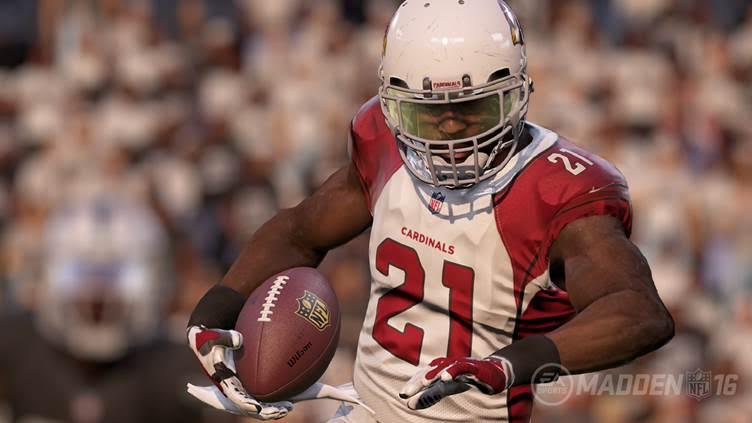 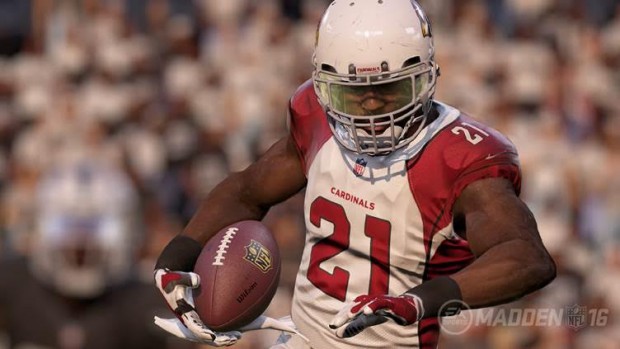 June 4, 2015 – Today EA SPORTS revealed that Madden NFL 16 will celebrate the return of its legendary EA Trax soundtrack, recognized as the industry’s foremost showcase for introducing new music. This year’s game will feature a soundtrack from a multi-genre roster of soon-to-be- breakthrough artists and superstar acts, with the full list to be revealed this summer.

“Our Madden NFL soundtracks have changed the cultures of both gaming and music,” said Steve Schnur, Worldwide Executive of Music and Marketing for EA. “They’ve given unparalleled exposure to new artists, and brought Platinum acts to all-new levels. EA Trax is proud to be delivering a new soundtrack complete with national announcement events, and we look forward to once again moving music forward for millions of gamers and fans.”

In addition to the new soundtrack, EA SPORTS is teaming up with Spotify to offer a new Madden NFL channel on the streaming music network. Launching today, the channel currently features some of the greatest songs from the previous editions of the Madden NFLfranchise, letting fans relive their favorite songs of games gone by. When Madden NFL 16 launches on August 25 the Spotify Playlist will be updated with the full game soundtrack, and throughout the NFL season music-lovers can come back every week on “Madden Music Mondays” for fresh songs and artists, as well as special themed playlists.

As a GameStop pre-order exclusive, Madden NFL 16 is joining with Live Nation to give fans $15 worth of Live Nation Concert Cash®, which can be used toward tickets for select Live Nation concerts in the U.S. or artist merchandise from the Musictoday online store.  This GameStop exclusive is granted in addition to the $15 of Madden Ultimate Team content players will already receive for pre-ordering the game.