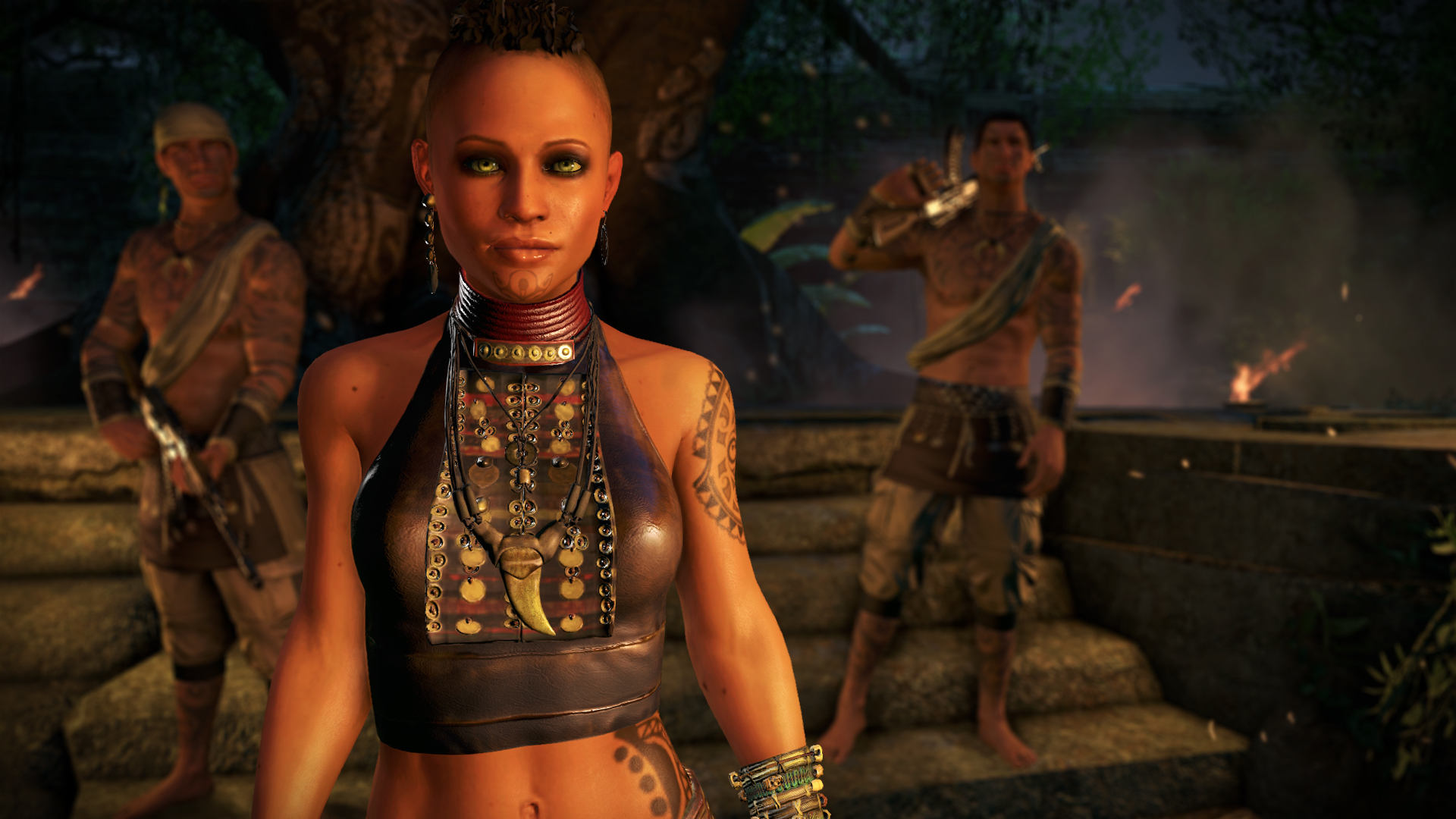 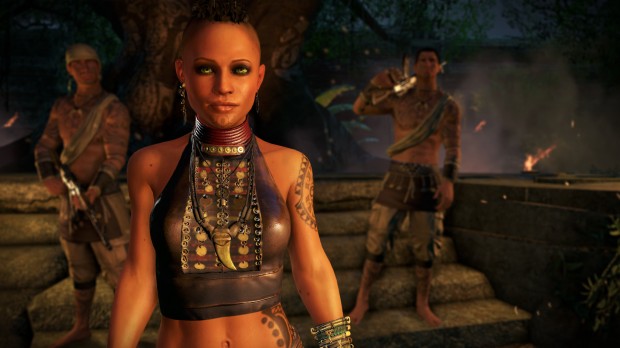 Ubisoft has detailed the new patch for their hit title, Far Cry 3, which includes several community-desired updates. Such updates include new difficulty settings, beta testing for player-made maps, and kicking of idle players. Checkout the full details below.

Today, Ubisoft announced the release of a new patch for Far Cry 3, introducing a number of new features requested by players on both single player and multiplayer modes.  The patch is now live for the Xbox 360® video game and entertainment system from Microsoft, PlayStation® computer entertainment system and Windows PC.

Based on community feedback gathered by the Far Cry 3 team, the features added or tweaked by this patch are an on-going effort to respond to players and give them more reasons to re-visit Rook Islands, to improve their skills with tougher challenges, and to re-discover the Far Cry 3 world.  These new elements include:

SINGLE PLAYER:
–       Outposts reset: after the end of the game, players can choose to reset the liberated outposts to face the challenge to take them over again.
–       A new difficulty setting: Players who have completed the campaign can restart the adventure on MASTER difficulty, with more challenging enemies and dangerous wildlife.
–       New HUD/UK settings: allowing most on-screen information can be toggled on/off in the settings.

MULTIPLAYER
–       Map Beta Test: Players who upload a new map can now publish it as a beta test to monitor how it is played and improve it before releasing to other players.
–       Maps by author: Players will be able to search all the maps created by an author.
–       Idle kick: The feature that kicks out idle players during a MP match is removed from custom and private matches.
–       The Skip map voting system has been improved with more visibility and time to cast the vote