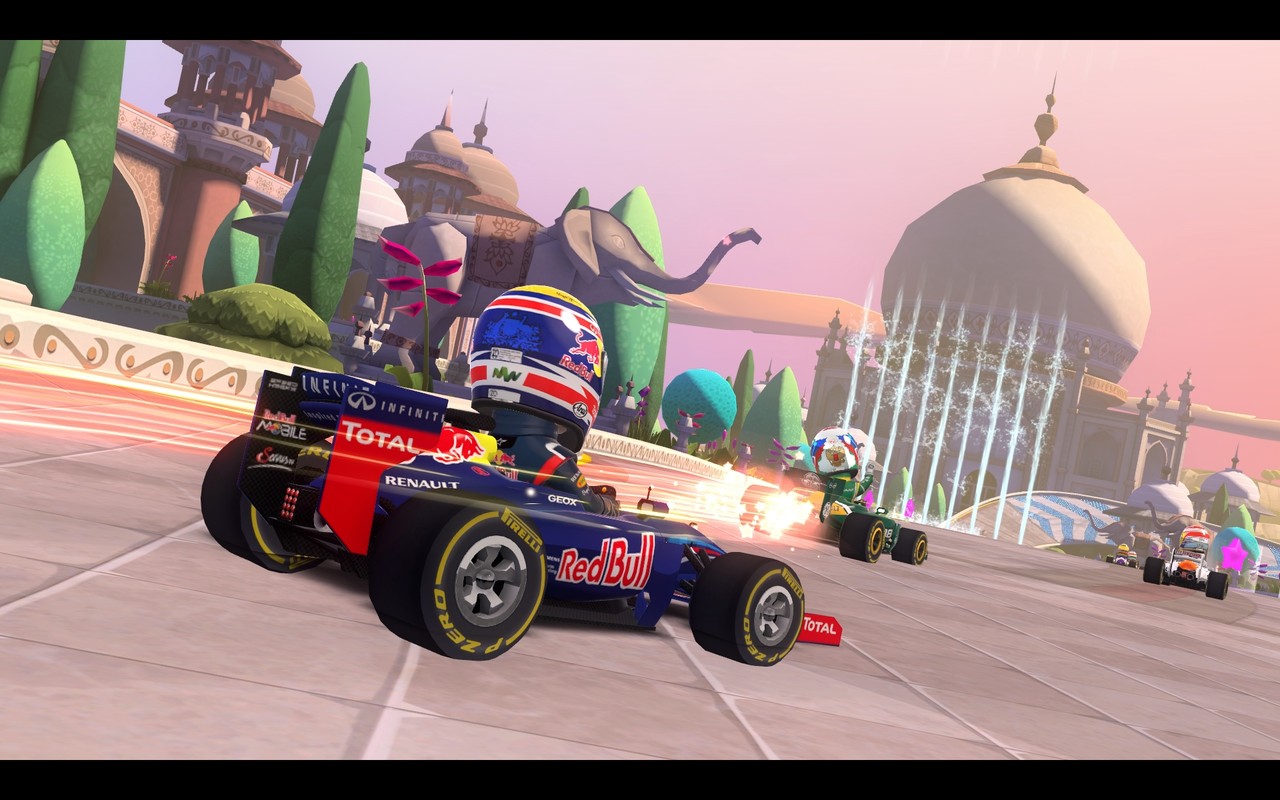 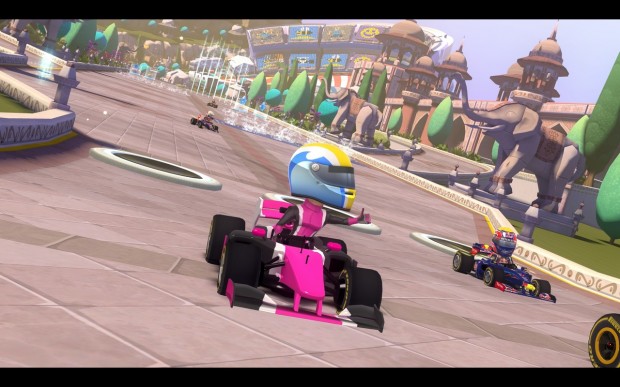 The new tracks will be available from the Xbox LIVE® Marketplace for the Xbox 360® video game and entertainment system from Microsoft and, via Steam, for Windows PC today, January 8th, across North America and Europe. The tracks are already available for the PLAYSTATION®3 computer entertainment system in North America and Europe. Each Track Pack is priced at 400 Microsoft Points on Xbox LIVE and $4.99 on PlayStation Network and Steam.

The Canada Track Pack presents players with the ultimate winter racing wonderland! Speed past snowmen, dodge grumpy groundhogs, race across a frozen river and more as the F1 RACE STARS get cool and crazy in Canada.

Who will become the glorious leader in China? The China Track will see players join the cast of F1 RACE STARS in the electric East. From a Shanghai start, it’s a race through ornamental water gardens and past a huge dragon statue that hides a surprise shortcut.

The heat is on in incredible India!  In the India Track Pack, players must make their move through a mountain railway pass, overtake in the overgrown ruins and power through a palace’s gardens and more.

The Europe Track brings the F1 RACE STARS to Valencia. Race through a marina, slice and dice through the docks, speed across super-slippery ice and dodge flying tomatoes as the F1 RACE STARS speed through Spain. See the action from Valencia in this video www.YouTube.com/F1RaceStars.

Out now for Xbox 360, PlayStation 3 and Windows PC, F1 RACE STARS is developed by Codemasters Racing Studios, the home of the BAFTA award-winning series of Official FORMULA ONE video games, and is created under exclusive worldwide agreement with Formula One World Championship Limited. Fans can see FORMULA ONE get powered up by visiting www.YouTube.com/F1RaceStars, liking the game atwww.facebook.com/f1racestars or following the team on twitter at www.twitter.com/f1racestars 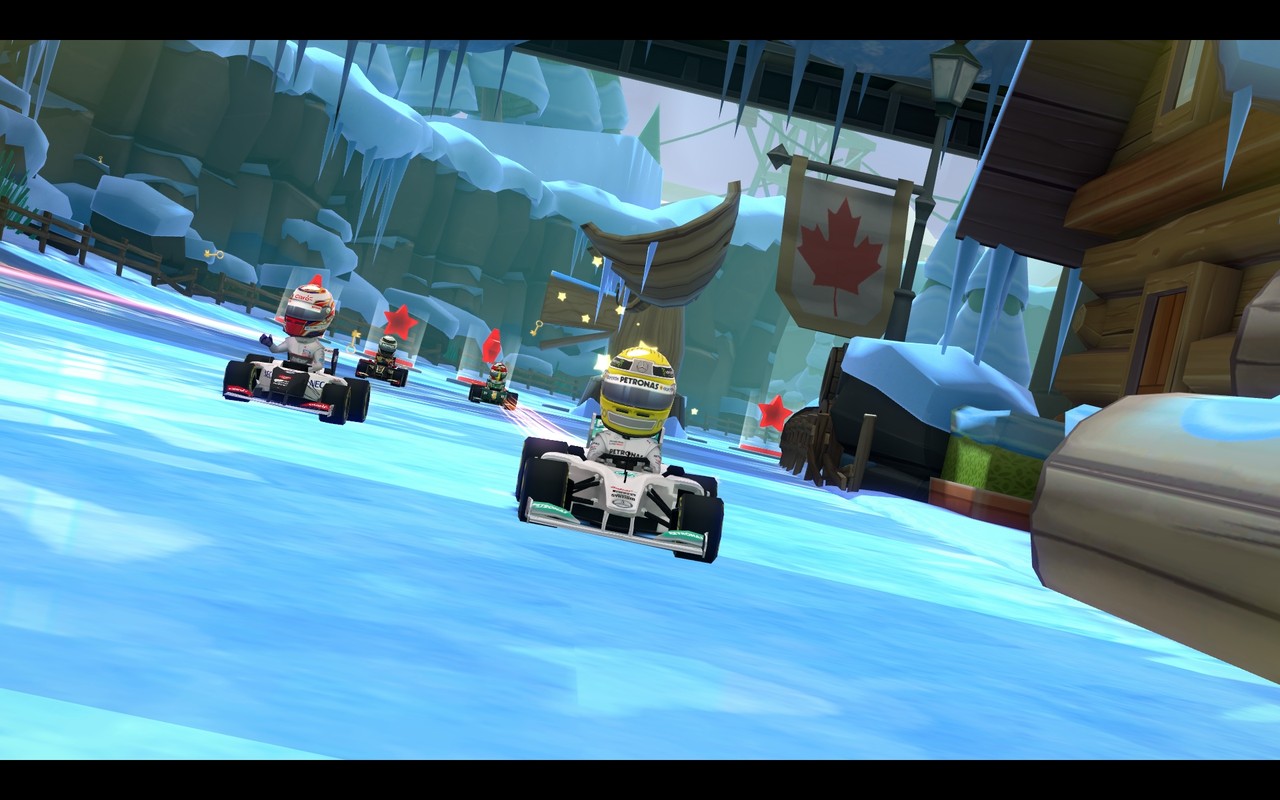 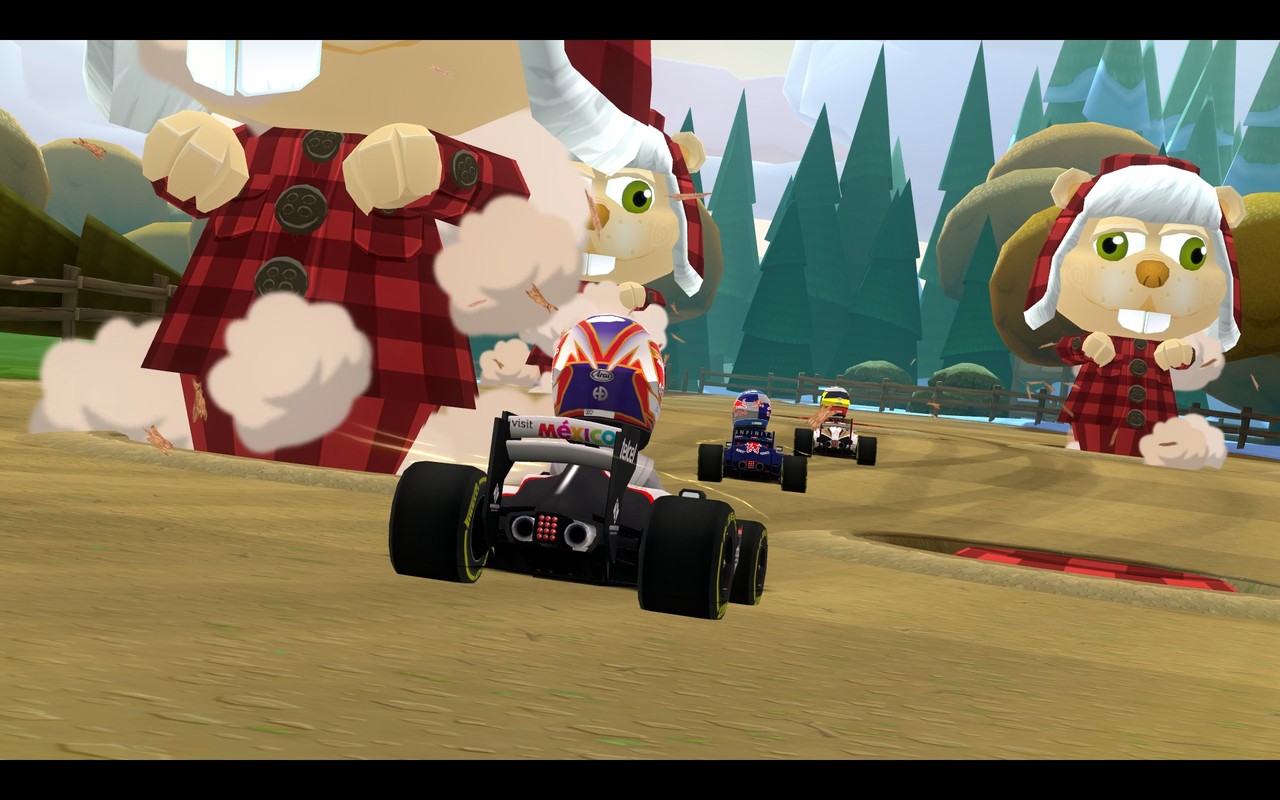 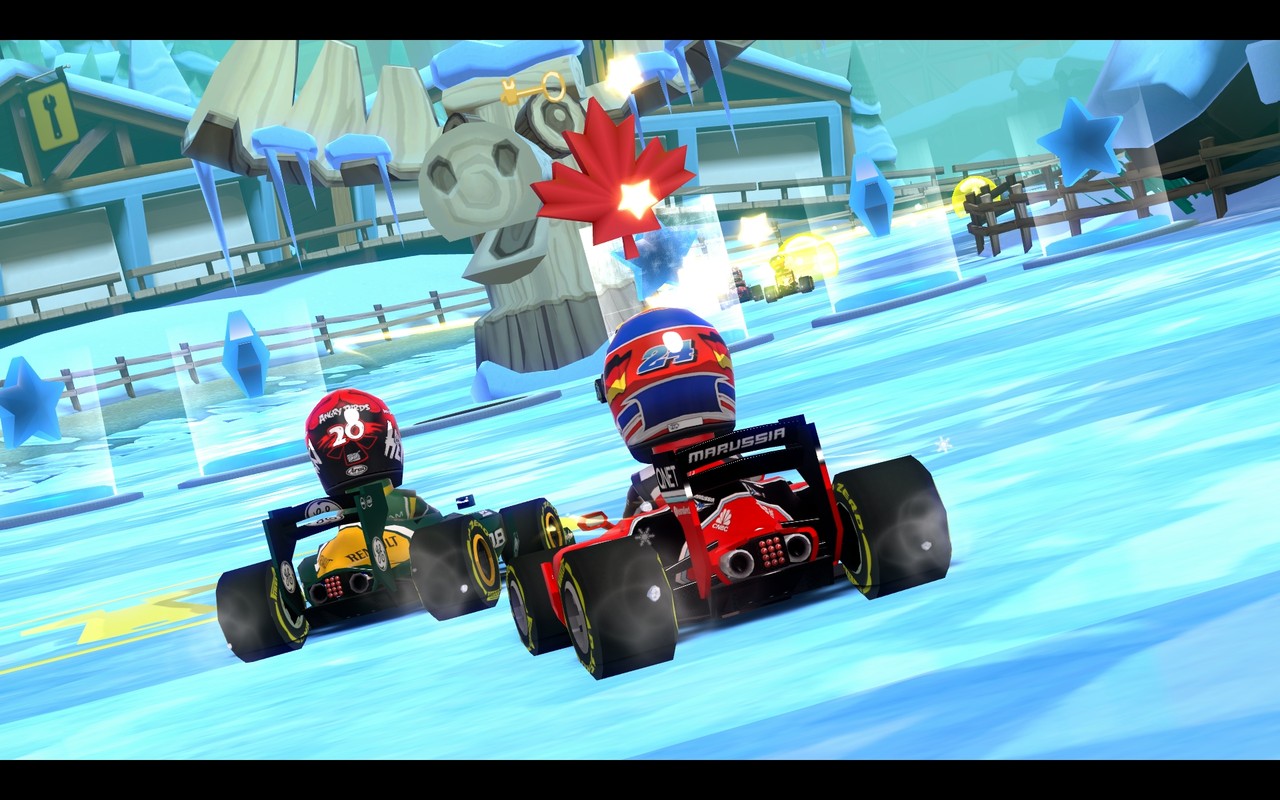 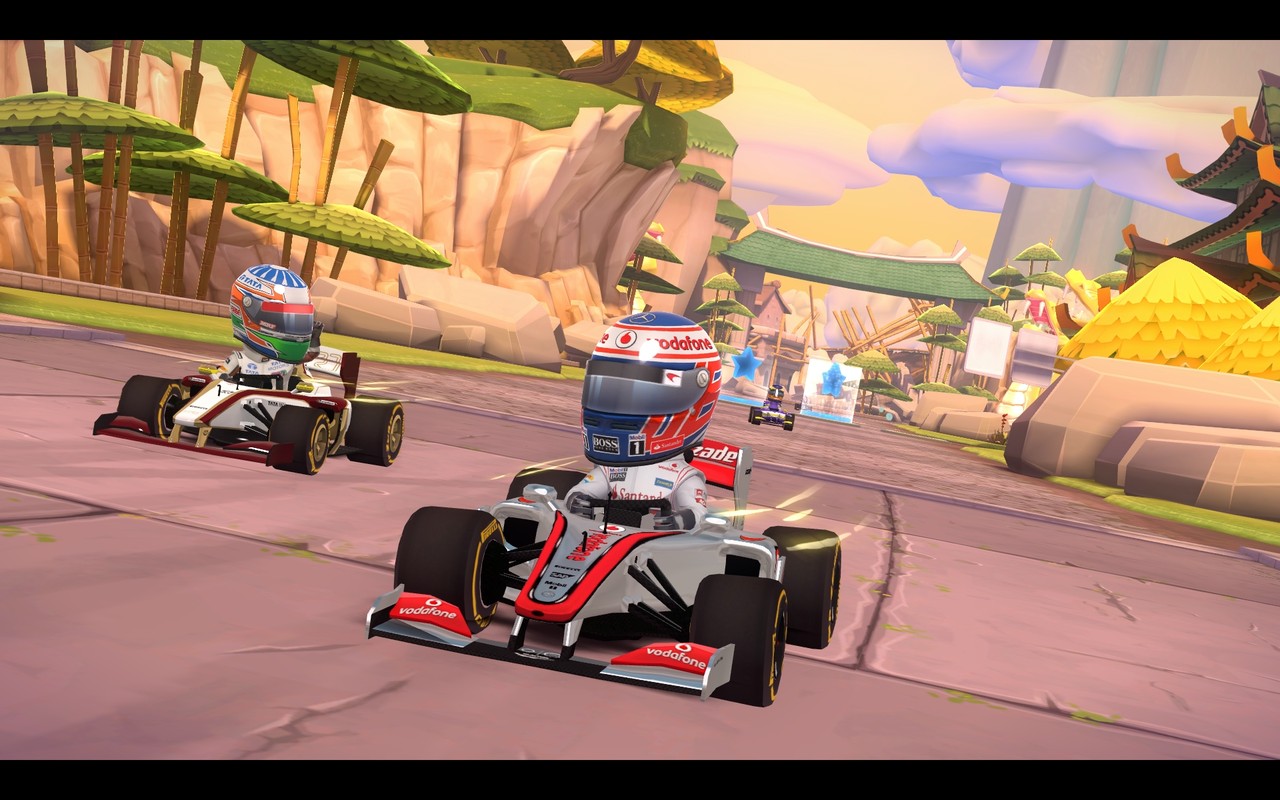 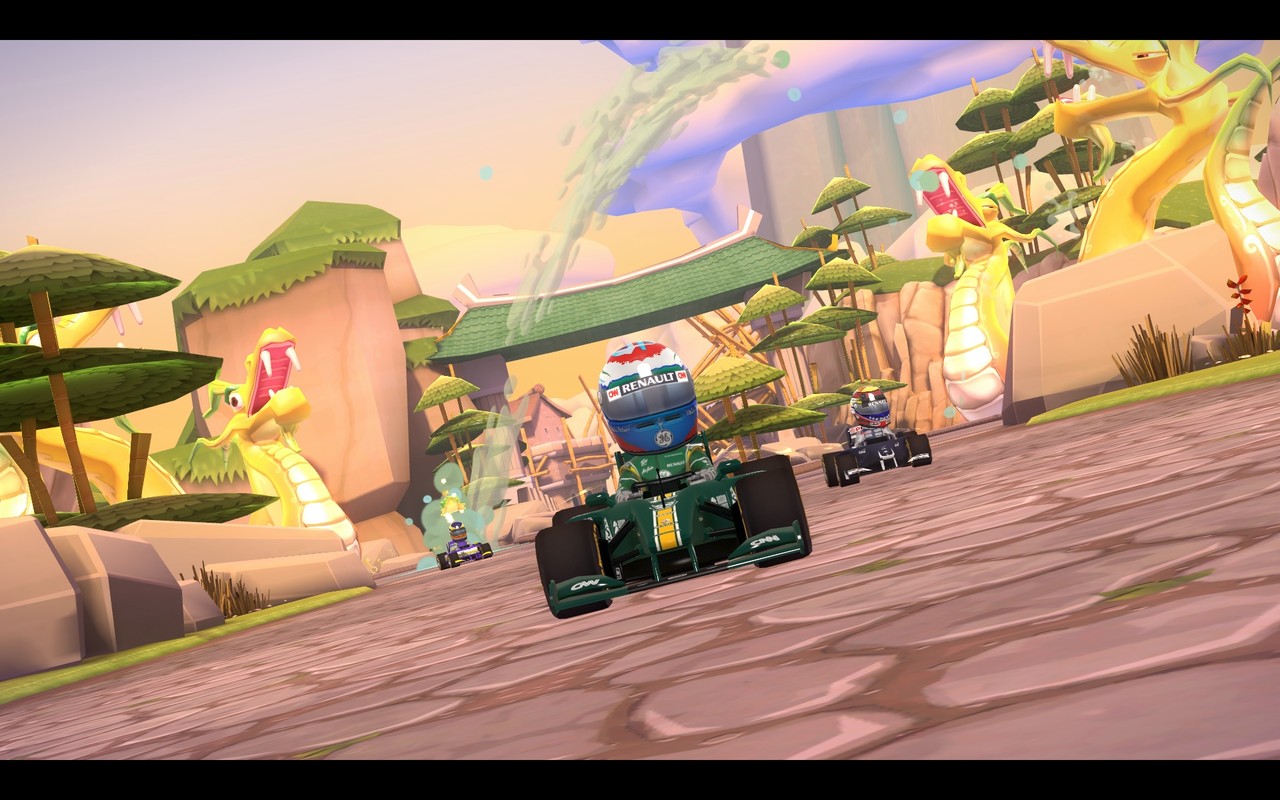 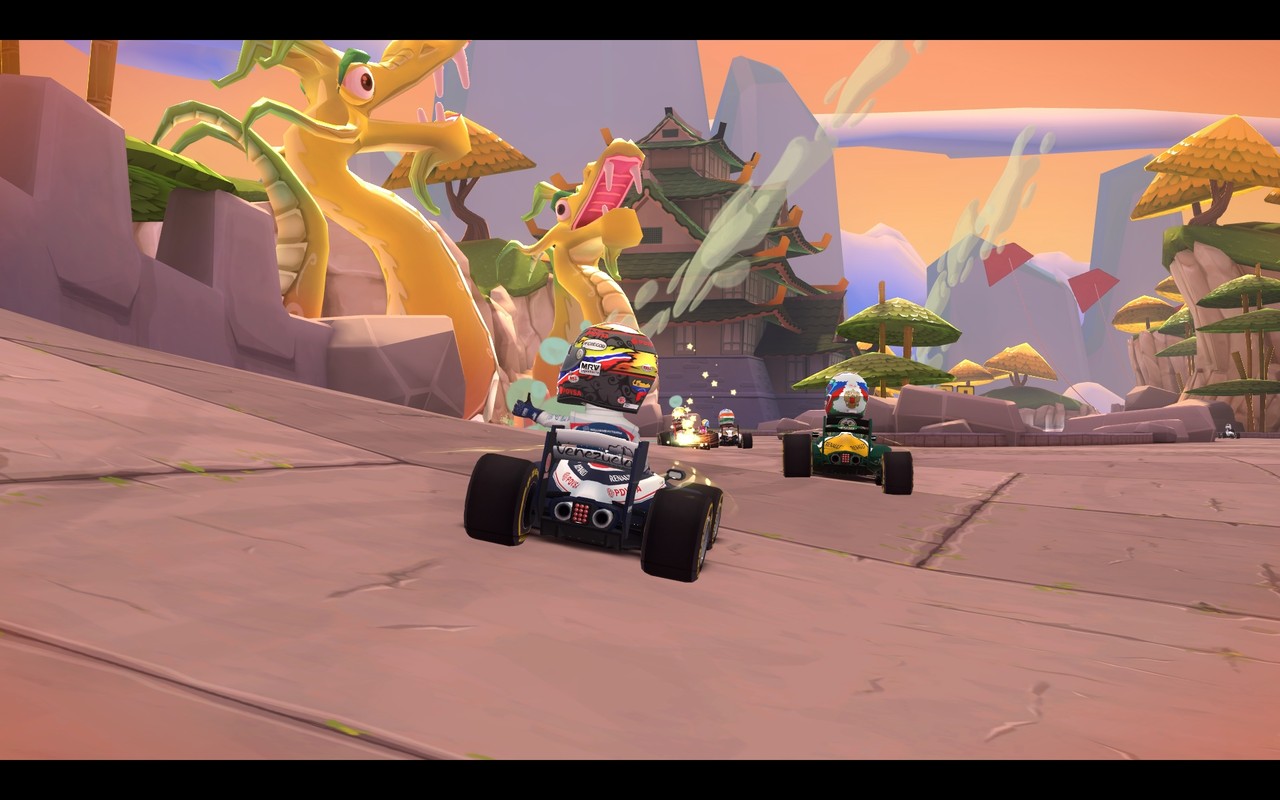 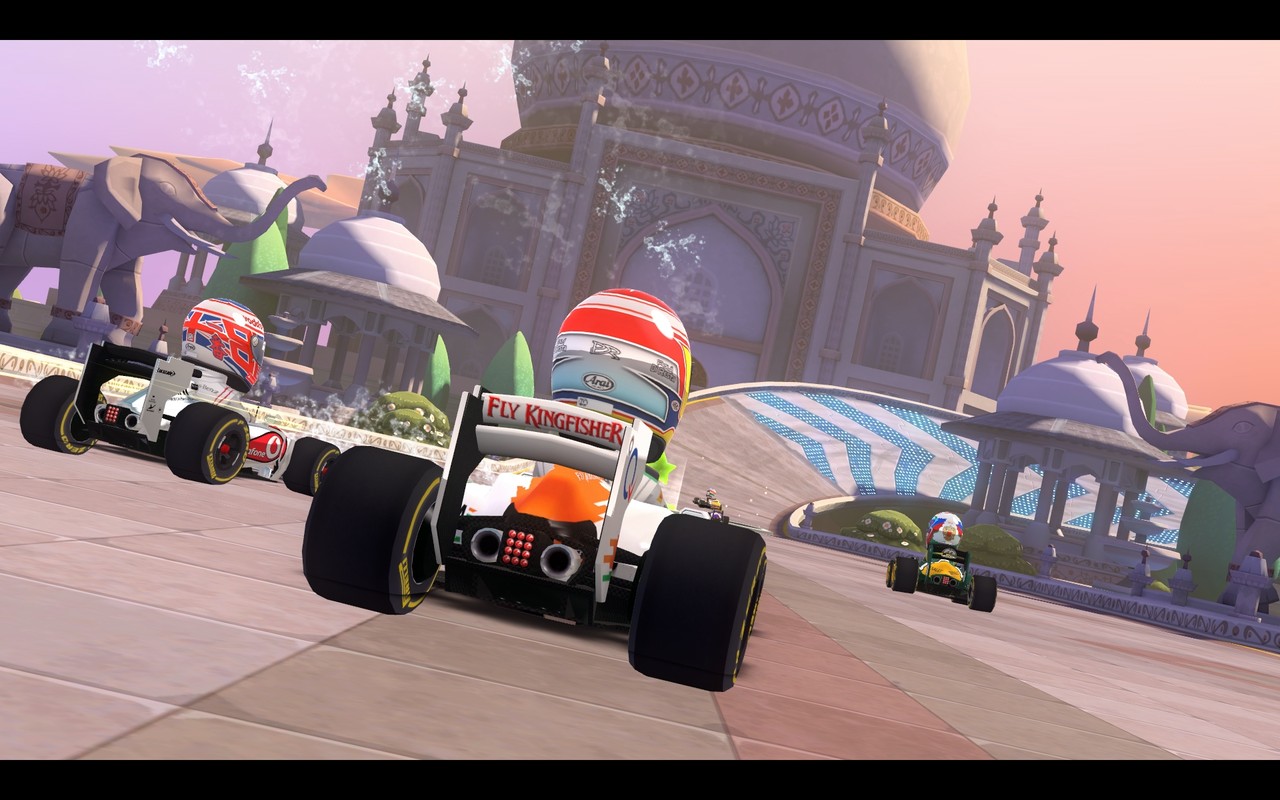 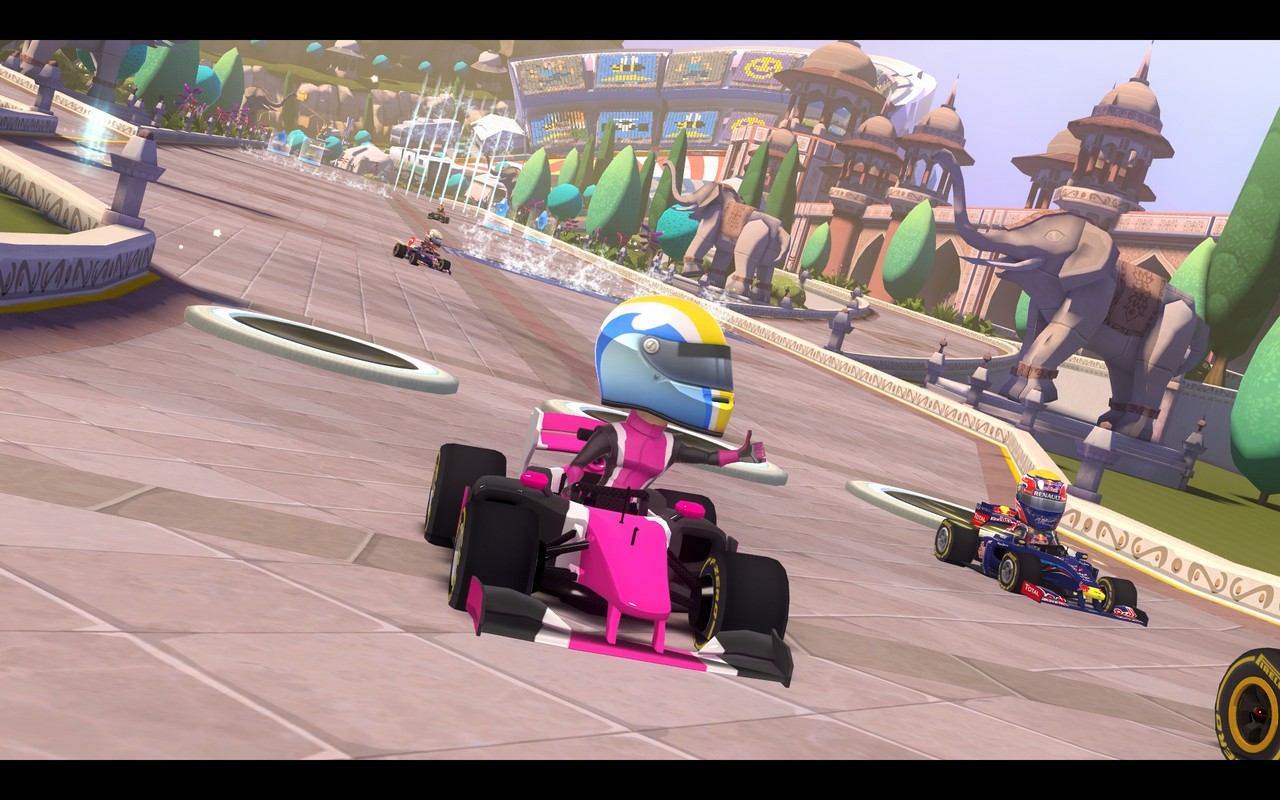