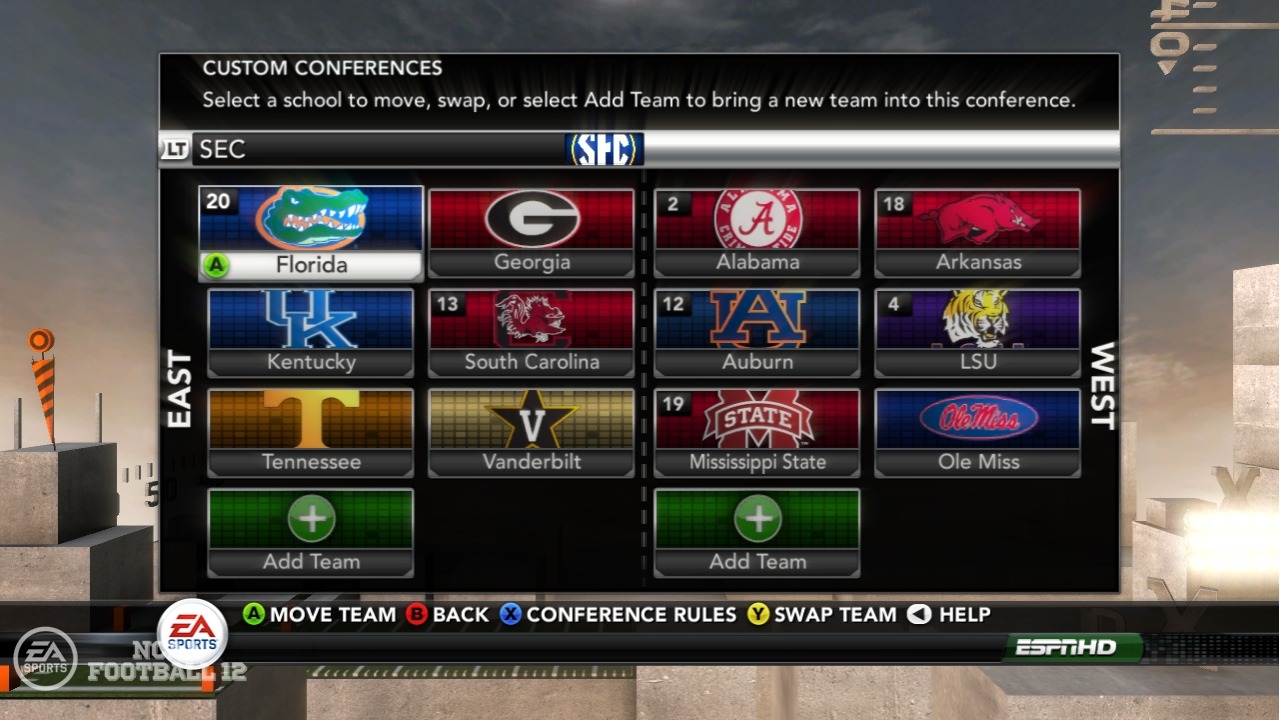 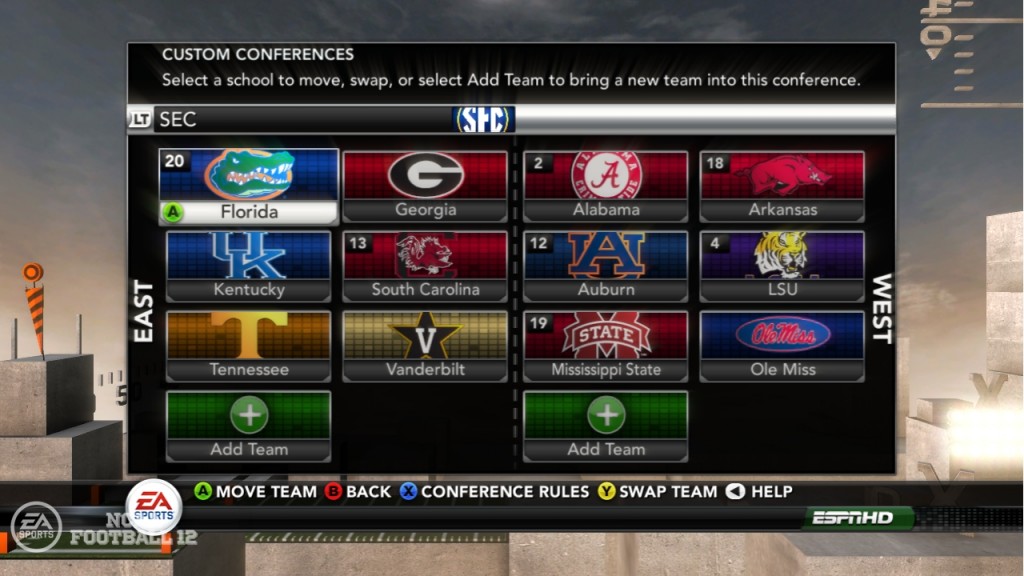 EA Sports has announced that its new football game, NCAA Football 12 has outsold its previous edition, with sales up17 percent over the same time last year. The current estimates state that the game has sold more than 700,000 copies in just two weeks.

“We’re extremely pleased by the overwhelmingly positive response to NCAA Football 12 by both critics and college football fans alike,” said Peter Moore, President of EA SPORTS.  “The team at Tiburon has created the ultimate college football experience which is evident at retail where the game is flying off the shelves.”