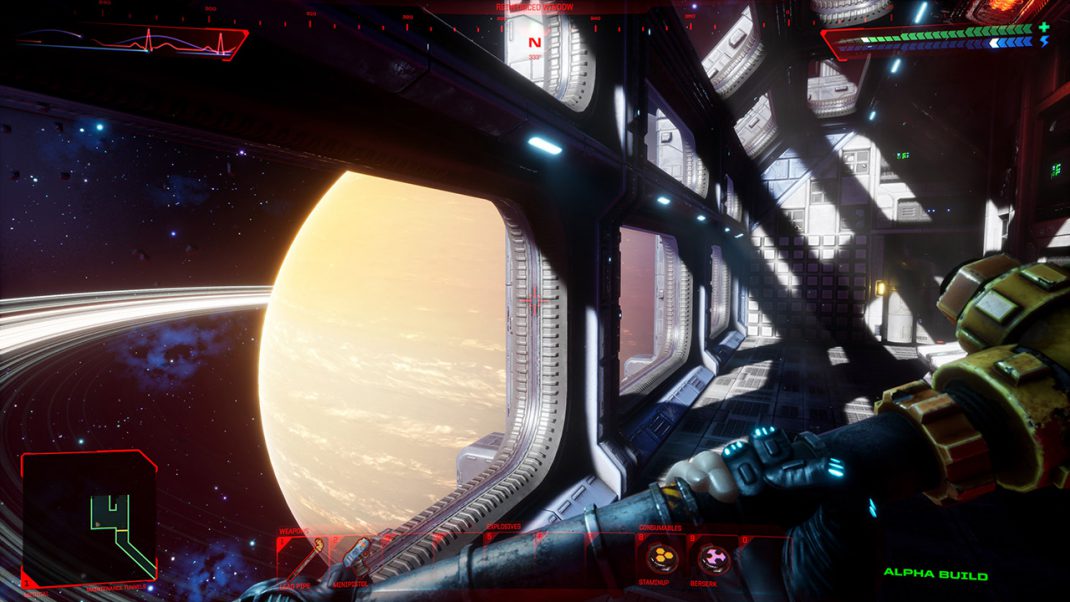 The highly anticipated System Shock remake received a release window of March 2023. The remake of the genre-defining 1994 classic System Shock has been on the radar of fans for some time now, and Nightdive has worked tirelessly to breathe new life into the game with a full-fledged — and absolutely stunning — remake that’ll shine on modern hardware.

With gorgeous new visuals and a brutal dismemberment system, the iconic title welcomes players new and old back to Citadel Station and the arms of the delightfully villainous SHODAN. In the homestretch of development, Nightdive Studios and publisher Prime Matter have spent the time ironing out details and making sure the game has that little bit of extra spice that fans will appreciate. From never before seen enemies and quality of life gameplay tweaks, to a revamped hacking system and visceral new combat options, the System Shock remake will be every bit as immersive and entertaining as fans have been hoping.

System Shock is available for pre-order on Steam, GOG, and the Epic Games Store for $39.99 USD and includes a free copy of the upcoming System Shock 2: Enhanced Edition for all early buyers. System Shock will also release for Xbox One and Series S|X and PlayStation 4|5.