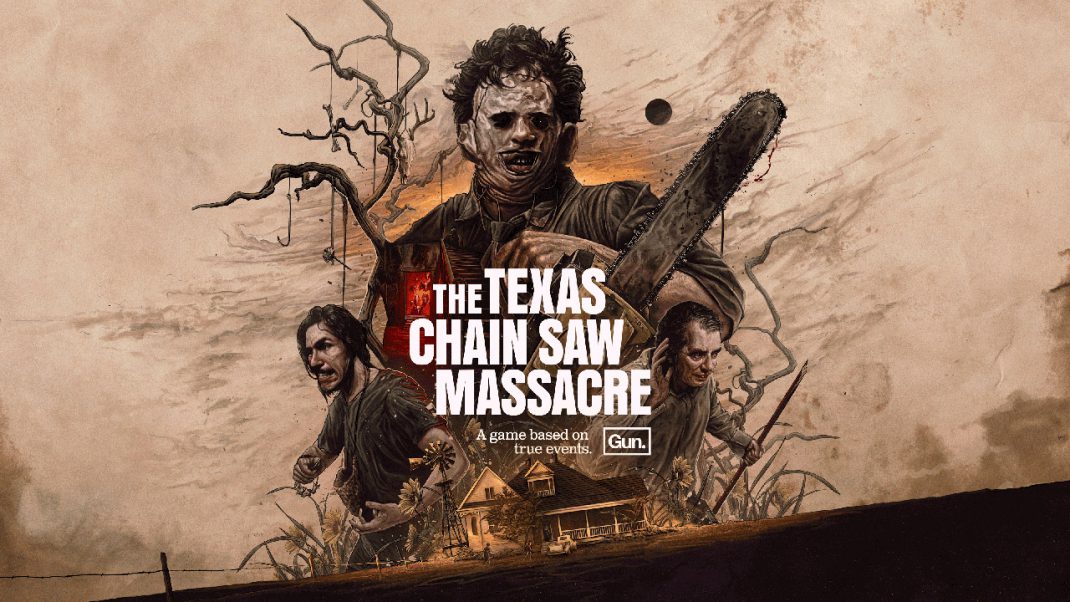 Over the past two weeks, Gun Interactive has shared more details from its upcoming 2023 release, The Texas Chain Saw Massacre, including a Behind-the-Scenes video focused on the motion-capture animation process and a new single from Remains, the companion album to the game’s official soundtrack. First, check out the video below for an exclusive look at how Gun Interactive uses motion capture to replicate and build upon the infamous performances from the 1974 film:

Shot on-location at The House of Moves in Los Angeles and shared just this week, the video diary gives horror fans a fascinating window into the method of mo-cap, illustrating some of the key choreography and physical performance that goes into animating character movements. Featuring insight and commentary from the Gun Team and their roster of talent—including industry veteran and horror icon Kane Hodder—this video is the first installment in a series of behind-the-scenes features focused on the craft and experience of making the Texas Chain Saw Massacre.

Meanwhile, last week saw the arrival of “Tragic”, the latest track from the Remains companion album, written and performed by Wes Keltner & Jim Bonney. The heavy, looming song conjures images of industrial stagnation and rhythmic horror, and was very much inspired by the themes evoked by Kim Henkel’s original screenplay for the 1974 film. In a post on the Gun Interactive Community Hub page from last fall, head of Brand Strategy Matt Szep writes that “track over track, Remains tells a story, creatively, of a move forced by modernization, into a place much darker and desperate.” Utilizing everything from guitar and drums to the Apprehension Engine—the singular musical instrument capable of producing inimitable horror soundscapes—Remains weaves a tale of dark abstraction and the unstoppable march of time, one that forms the perfect complement to the world and characters of TCSM.

About Gun Interactive
Based in Kentucky, Gun Interactive is a publisher and creative studio for interactive entertainment composed of industry veterans with unique and complementary backgrounds. The team shares a passion for horror and a vision that game development is not just the creation of a product, but the blending of art, design, and technology to produce experiences that engage and entertain players from all over the world. The mission of Gun is to create authentic interactive horror experiences and engage gamers and fans of the genre across a wide range of platforms.