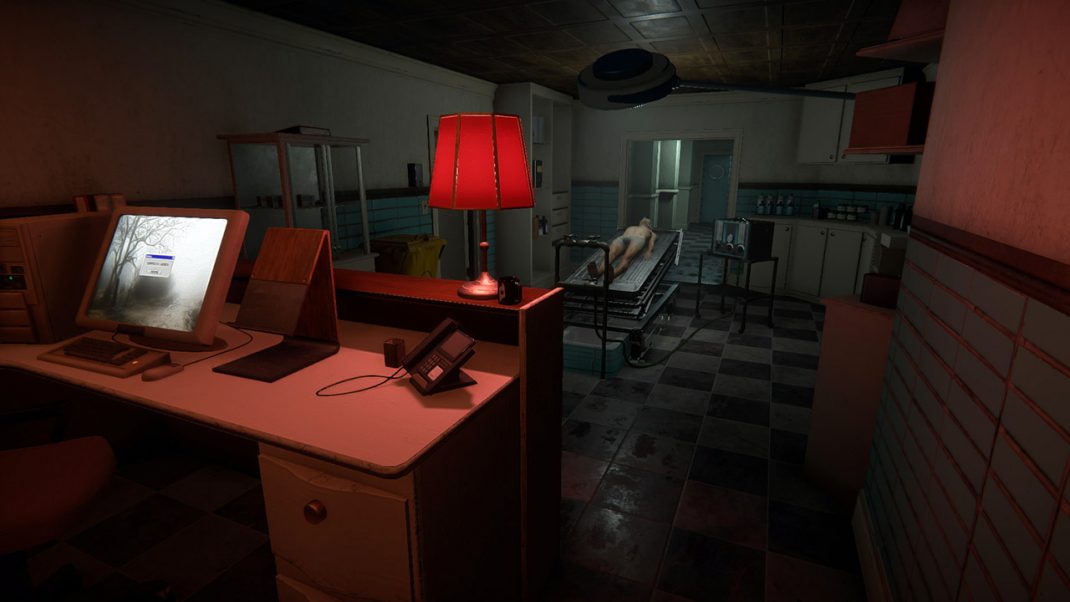 “As DreadXP has grown, one of the top requests that we’ve received from fans is having access to our games on consoles,” said Ted Hentskchke, Head of DreadXP Productions and Producer. “We searched far and wide for development partners to faithfully port our developers’ titles, and our search for talent led us to the creation of our new porting studio, Port My Game Collective (PMG Collective). We are excited to introduce console gamers to our slate of games for the first time and look forward to our goal of simultaneous multiplatform game launches.”

“As DreadXP enters console game publishing, we’re looking at our existing library of games as well as other cult hits in the horror genre that deserve to be played by as many gamers as possible,” said Abbey Smith, Co-Producer at DreadXP. “Our highly-rated visual novel dating sim Sucker for Love: First Date is the first of our existing titles to get ported. And in 2023, we’ll launch The Mortuary Assistant and SPOOKWARE on Nintendo Switch as well.”

She continued, “We also have the honor of publishing David Szymanski’s previously self-published PC game, Iron Lung, on Nintendo Switch next week. This is a new era for DreadXP, and we are so excited to put more spooky games into the hands of horror fans worldwide.”

The full list of presently announced DreadXP titles coming to consoles is as follows:

Sucker for Love: First Date is available now for Windows PC on Steam, Itch.io, and the Epic Games Store, and on December 16, 2022 for Nintendo Switch. A sequel, titled Sucker for Love: Date to Die For, was announced in September 2022.

A frequent DreadXP creative contributor on such titles as Squirrel Stapler in Dread X Collection 2, independent developer David Szymanski is also known for DUSK and Gloomwood. Called “one of the most terrifying games I have ever played” by Vice Waypoint and “brilliant” by Destructoid, Szymanski’s Iron Lung was self-published for Windows PC in March 2022. The game is a short, dread-driven experience set many years after an event called The Quiet Rapture erased all hospitable planets from existence. Players embark on a journey into a newly discovered ocean of blood on an alien moon. In a claustrophobic one-man submarine, they’ll plunge the depths of the blood ocean and photograph their findings in search for any trace of remaining natural resources… and hope that whatever lives below doesn’t find them.

Iron Lung releases on the Nintendo Switch on December 16, 2022.