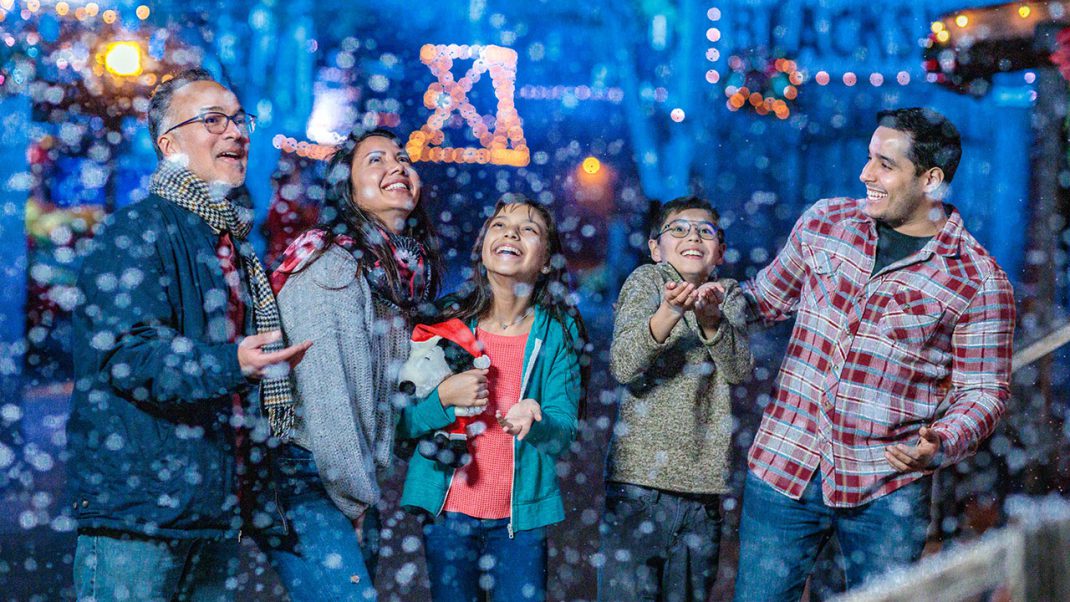 Knott’s Berry Farm to Ring in the New Year

The countdown to the New Year is on at Knott’s Merry Farm with special fireworks, live entertainment, and special extended hours for the one-night event. Guests have a chance to say goodbye to the final moments of 2022 at Knott’s as the park celebrates with memorable festivities including Merry Farm seasonal performances throughout the day on December 31st. The enchanting Knott’s New Year’s Eve celebration gives guests front row seats to the final event of the year as the park rings in 2023 with a park wide-party unlike any other and everyone is invited.

The New Year’s celebration features entertaining activities for the whole family including a family-friendly comedian, live bands, swing dancing and more. Guests are invited to count down the final moments of 2022 with festive music, party hats and noisemakers making this night extra special. The spectacular firework celebration sets the skies above Knott’s ablaze at the stroke of midnight as colorful fireworks light the start of the New Year. The nighttime extravaganza offers a stress-free night perfect for family and friends to come together and create new memories by starting a new tradition by celebrating the New Year ’s Eve at Knott’s.

This year’s line-up of can’t miss entertainment are: