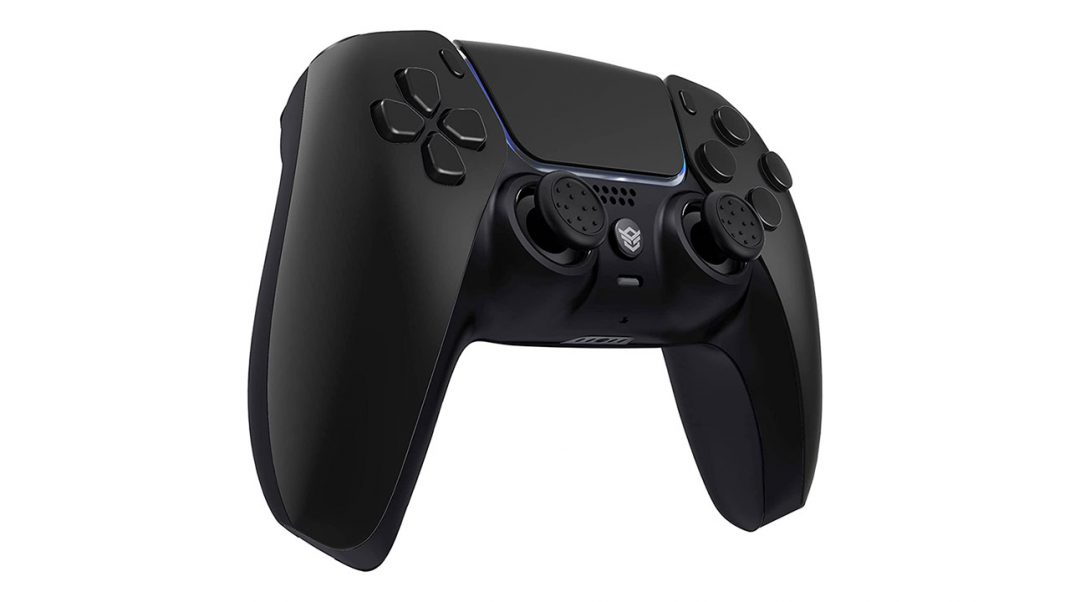 HexGaming has been making game controllers for a while now, and many gamers use them with their Xbox and PlayStation consoles. eSports gamers especially like their products, and now they can experience the Hex Rival Pro controller for PlayStation 5. Geared towards eSports players, the Hex Rival Pro features quite a few things that tournament players will enjoy. Firstly, the Hex Rival Pro gaming controller has a robust design with durable construction. It isn’t the heaviest controller or some kind of paperweight by any means, but it feels like it was built with quality materials and is not some flimsy piece of plastic. The base model Hex Rival Pro runs $199.99 and comes in black. However, HexGaming provides gamers the option to customize their controller design for a higher cost. The whole process can yield some really neat custom designs and would be a terrific way to differentiate one team from another during play. 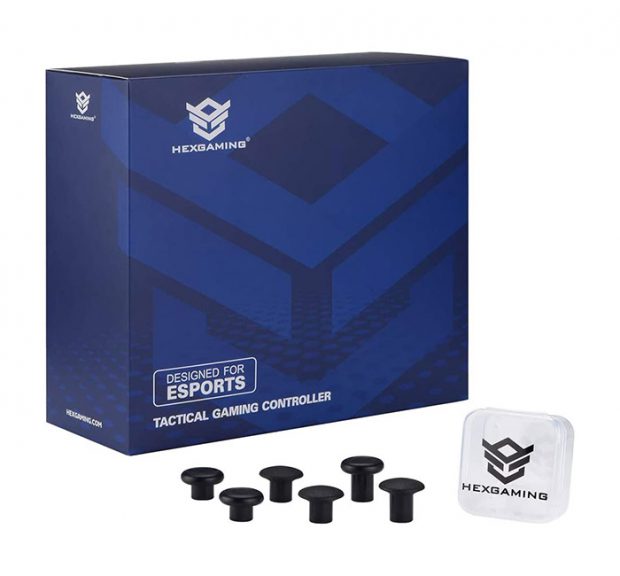 Inside the box, which is somewhat lacking in the art department, you’ll not only find the Rival Pro controller itself but also six thumb sticks – each with its own ergonomics. By that you might have guessed that the Rival Pro features some modularity, and you’d be correct. The thumb sticks pop on and off as the player desires and some of the available sticks are shorter or taller depending on necessity and sensitivity. The underside of the Hex Rival Pro features a button array which can be assigned up to 15 different button presses. Even better, this can happen before, during, or after playing your favorite game. I found these control paddles fairly easy to access and use, and were a boon to my gaming experience once programmed.

Unfortunately, the base model of the Hex Rival Pro (which has the $199.99 price point) does not come with the FlashShot and rubberized grips features. The FlashShot feature modifies the trigger buttons to have a crisp, “clickier” response that should make them more precise. It should be noted that you can FlashShot and rubberized grips during the customization process for an upcharge. This is a problem for me as two hundred dollars is a lot for a controller not feature even rubberized grips by default. They don’t even include a USB cable in the box despite the fact that the Hex Rival Pro can be played in both wired or wireless modes! I love that kind of flexibility in a controller, but it would feel a bit more supported with these additions. It should be noted that the controller is not compatible with the official charging stand. 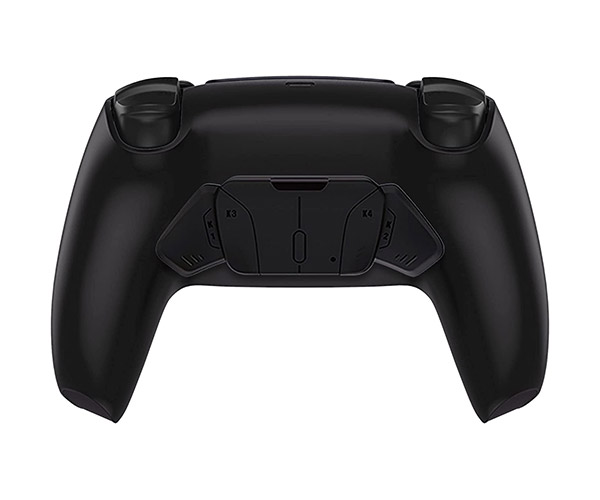 Overall the Hex Rival Pro gaming controller for PS5 looks and feels like a first-party product but with more customization and options. Unfortunately, some of the add-on options seem like some that should be included in the two hundred dollar price point. For that reason, the Hex Rival Pro loses a bit of value for my tastes. Despite the lack of FlashShot or rubberized grips, the basic Hex Rival Pro gaming controller does provide benefit over the stock one in terms of general performance and custom controls. It starts at $199.99 and is available now on their official website. 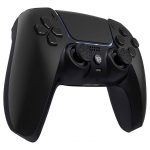