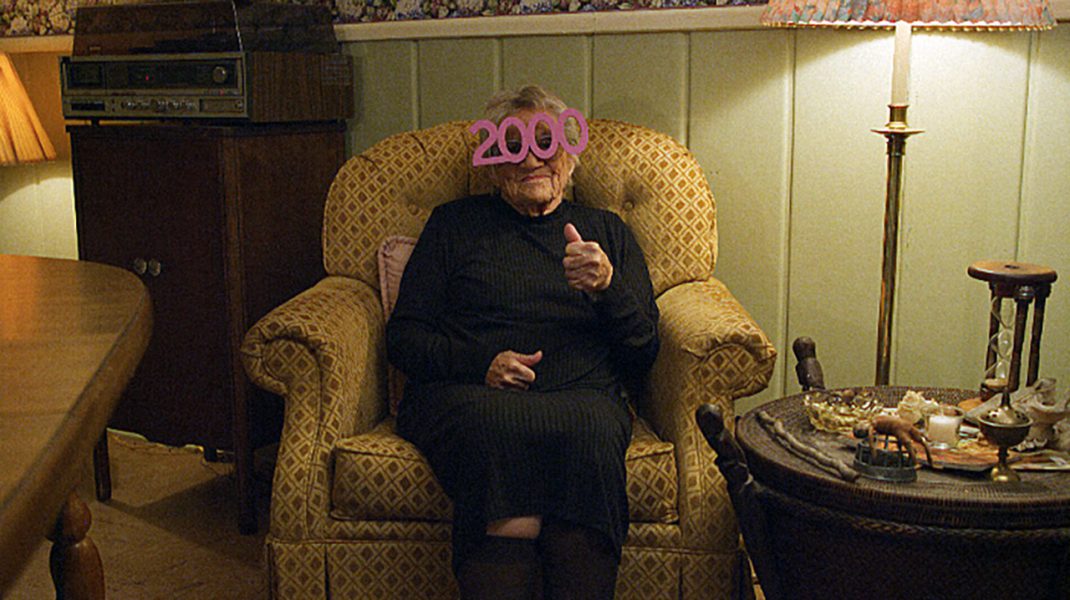 V/H/S/99 Premieres on Shudder this October

V/H/S/99 harkens back to the final punk rock analog days of VHS, while taking one giant leap forward into the hellish new millennium. In V/H/S/99, a thirsty teenager’s home video leads to a series of horrifying revelations.

“V/H/S/94 set a new bar for what is already a fantastic film franchise, featuring some of the best horror anthology segments in recent memory by an incredible lineup of filmmakers,” said Craig Engler, GM of Shudder. “We knew immediately that we wanted to continue the series, and what the producers have come up with in V/H/S/99 will be the biggest and best film yet in the series, and we can’t wait for Shudder members to see it.”

“The last year of the 90’s was a perfect playground for us” said producer Josh Goldbloom. “DVD’s surpassed VHS, Blair Witch took the world by storm, and Y2K fears created a sense of apocalyptic dread. Add to that 6 of the most creative genre filmmakers in the world, and we’re confident this is the biggest, baddest, and most wildly savage V/H/S yet!”

“Fans of our franchise are going to love V/H/S/99,” said executive producer Michael Schreiber. “Each new film in the series is the chance to showcase a different ensemble of talented and diverse filmmakers, and I’m extremely proud of the work that V/H/S99’s filmmakers have put in to bring their terrifying visions to life.”

The franchise’s last Shudder and Studio71 collaboration, V/H/S/94, debuted to rave reviews from film critics, with The New York Times calling the film “a grisly, gory gem,” and a 90% certified fresh rating on Rotten Tomatoes. V/H/S/94 was the biggest movie premiere in Shudder history, setting a record for the most viewers during its opening weekend, and it continues to be a top performing title nearly a year later.