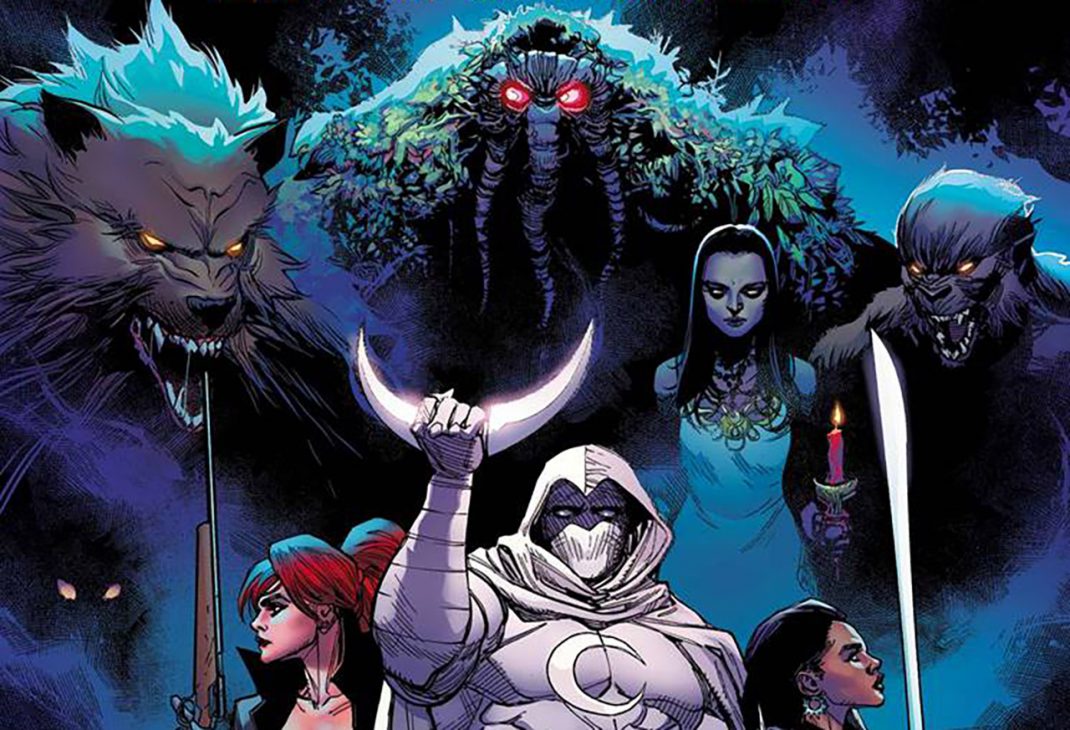 This October, join Marvel Comics and some of your favorite heroes for tales of fangs, claws and silent, stalking swamp creatures to celebrate All Hallows’ Eve in CRYPT OF SHADOWS #1! Paying homage to the original 1970s CRYPT OF SHADOWS anthology series, this giant-sized one-shot will feature a collection of stories that showcase just how creepy the Marvel Universe can be! Fans can expect supernatural adventures starring Moon Knight, Wolverine, Elsa Bloodstone, Man-Thing, and Werewolf by Night, plus the return of Bloodline, the daughter of Blade who made her first appearance earlier this year in FREE COMIC BOOK DAY: AVENGERS/X-MEN #1! Bringing the horror will be an incredible lineup of talent including former Marvel editor Chris Cooper, known for his groundbreaking work on the original DARKHOLD series, with a story featuring Morbius and the star of Cooper’s DARKHOLD saga, Victoria Montesi. Joining him with spine-chilling tales of their own will be creators Al Ewing, Danny Lore, Rebecca Roanhorse, Adam Warren, Chris Condon, Karen S. Darboe, Geoff Shaw, Ibrahim Moustafa, and more! 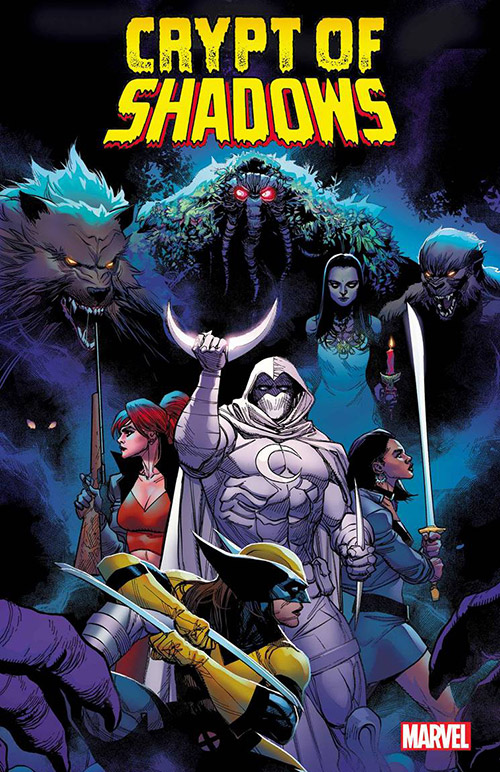 The heroes of the Marvel Universe spend most of their time in the bright sun, flying high above it all…but every once in a while, they venture into the darkness that lurks in the hidden corners of the world. There lurk the creatures, the monsters, the vampires…the ones who prey on innocence and goodness… Stay tuned in the coming weeks for more information about CRYPT OF SHADOWS including story details and creative team announcements. In the meantime, check out the main cover by Leinil Francis Yu and prepare yourself for the most terrifying comic book of the year when CRYPT OF SHADOWS #1 arrives in October! For more information, visit Marvel.com. 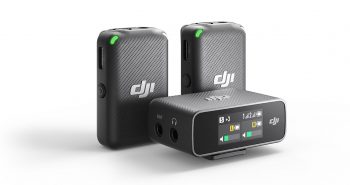