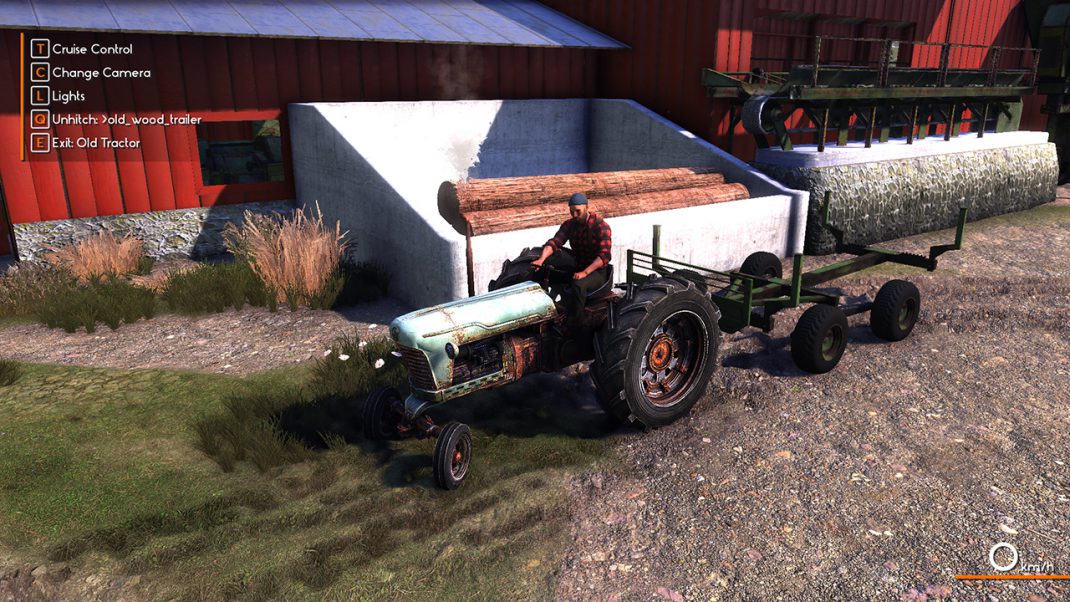 Forestry life sim Lumberjack’s Dynasty is officially heading to consoles later this month. Marking the occasion with a brand new trailer and set to launch on June 30 on PlayStation 4 and Xbox One for €29,99, players will have the opportunity to live out their lumberjack fantasy.

Retreat from the bright city lights and enter the serenity of the forest in Lumberjack’s Dynasty. This unique life simulation game allows players to take on the role of a lumberjack who is new to this way of life. The game starts off with the player managing a run-down logging camp in an effort to restore it back to its former glory. Get behind the controls of heavy logging equipment to manage forests, harvest prime timber and produce high-quality lumber among other products for sale.

Set to launch on June 30th across PlayStation and Xbox platforms for €29,99, players can learn more about the series as well as other Toplitz Productions titles by following their social media.