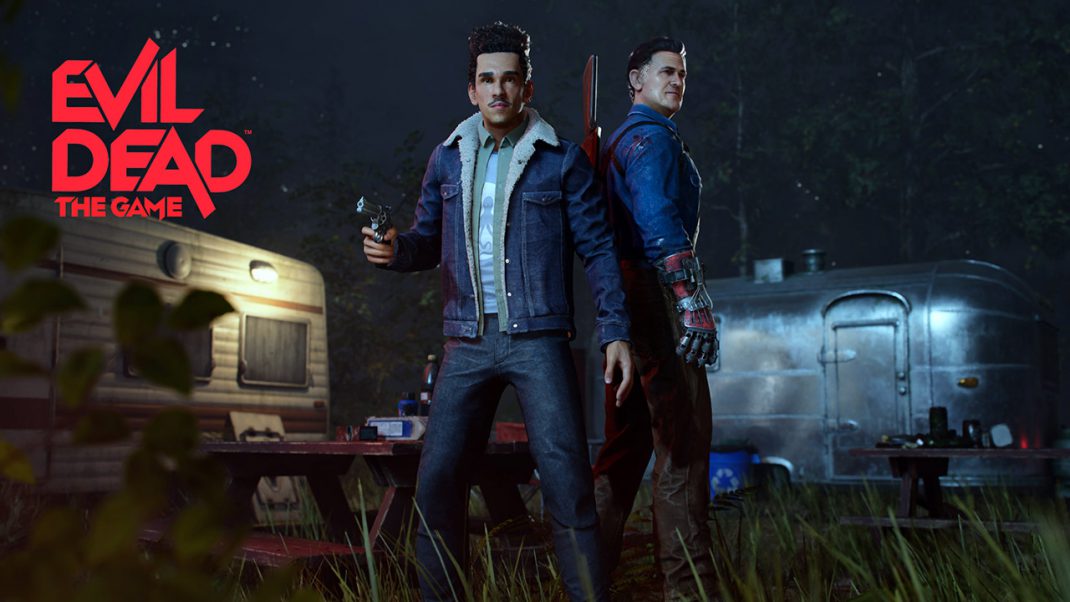 Evil Dead: The Game Review – Hail to the King

When it comes to previous Evil Dead games it’s hard to feel as much love as one wants to, especially with the earlier ones that became unplayable due to glitches corrupting the save files. So will Evil Dead: The Game take us to a groovy place chainsaws and deadites or will we find ourselves toying with hopes the Necronomicon sends the game through a portal to parts unknown?

The Necronomicon was first introduced by H.P. Lovecraft… nope! None of that background business. We are here to review the latest Evil Dead game which works off a system similar to Friday The 13th and Dead By Daylight where it’s an asymmetric game built of a team working for a common goal while dealing with a player enemy whose job it is to swallow their souls. It’s PvP in the sense that one player hits you with traps and enemies they summon for indirect fighting while a team of four players work together to find key items to advance the game such as the Necronomicon. Probably one of the best ways to describe it would be as an evil dungeon master setting up the environment on the fly to wipe out a team. The Survivor side feels a lot like Left 4 Dead but the Demon side has a kind of novel feel. It feels like map editing live against the players. The Demon side is addictive to play, messing with the other players game resulted in some laugh out loud moments. At one point I set a tree trap and when the players went by it nearly beat the soul out of them and it was hilarious.

To keep every match from feeling the same there are two types of skill level-ups: temporary and permanent. Throughout a map you collect things that improve the different aspects of the game temporarily improving range or melee or other things such as fear resistance. At the end of the match they all go away but the more matches you play the more permanent unlocks you can do for the character by leveling. Not having unlocks count across all of your characters helps keep the replay ability alive as well.

The characters are broken down into classes so that each player serves a role to help the group. The key to winning a match is teamwork and take roles you feel you can best use to help everyone. The Survivor characters are Leader (such as Lord Arthur), Warrior (such as Henry The Red), Hunter (such as Kelly Maxwell) and Support (such as Pablo Simon Bolivar) and each has its pluses and minuses. The Kandarian Demon classes are Necromancer (such as Evil Ash), Puppeteer (such as Eligos) and Warlord (such as Henrietta). Each class has their own Ash character as well so everyone won’t fight over the same one. 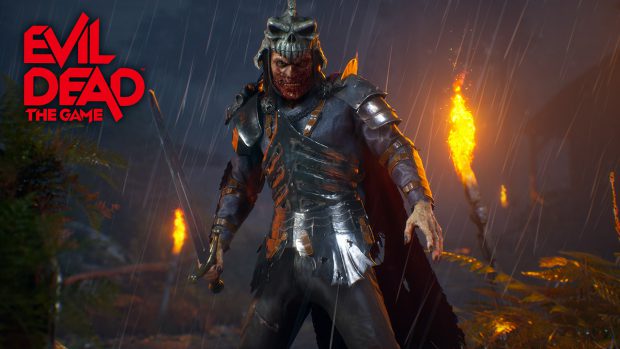 Evil Dead: The Game is, at its core, a multiplayer game with very little single player content: It is built for PvP. There is a choice to play the matches with an AI team but the AI could… use some help. That means it will rely on server population which can be hard to maintain, even games such as Call Of Duty have a hard time with that aspect. The game will mainly be played by fans of the series and those interested in the play style and that population then needs to be maintained through updates and additional map releases. That last part is particularly important because the maps in the game are large but look identical. ED fans will want other locales of the franchise such as SMart, the high school and Lord Arthur’s castle. The graphics are beautiful, the gore is over-the-top fun and hearing all the characters doing their one-liners is gold giving plenty of eye and ear candy to help. There is also a good amount of variety in the game with the different classes, traits, weapons and abilities to keep players distracted from lack of maps but eventually some new scenery is a must.

Evil Dead: The Game is a love letter to the Evil Dead franchise while being a fun player vs. team gaming experience. The atmosphere is there, the unique building options both during play through and character permanent stat builds help replay ability with plenty of good and evil character choices making the game an addictive experience. It will rely heavy on player population and updates though so hopefully it won’t wind up being dead by dawn… 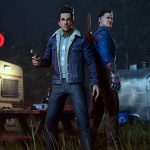