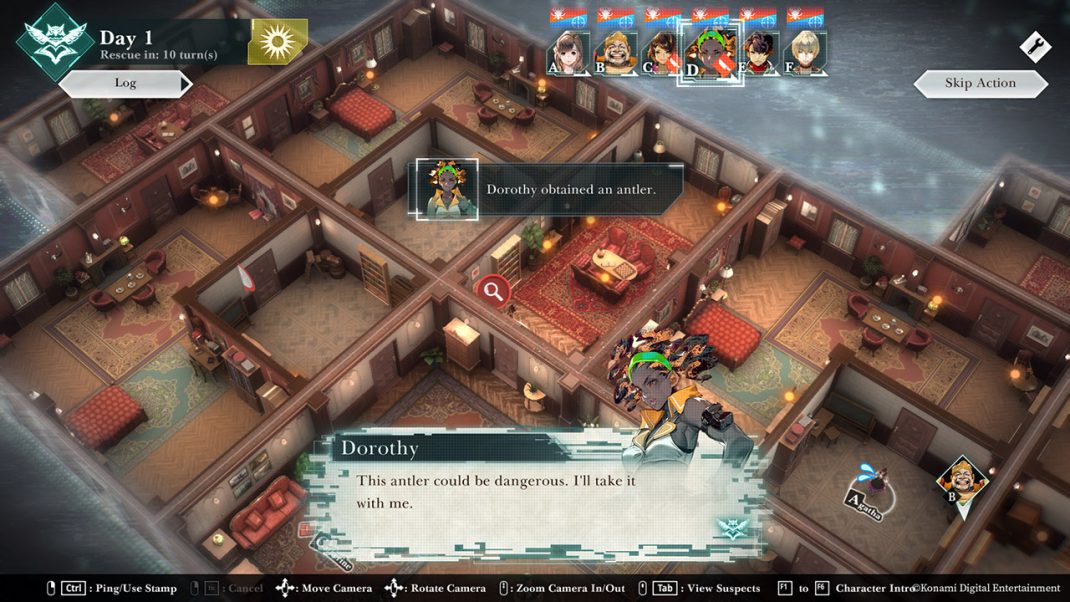 Konami Digital Entertainment, Inc. today announced that PvP multiplayer mystery simulation game CRIMESIGHT is now available globally on Steam®. The bundle edition with “Project Winter” (Other Ocean Interactive) is 10% off now. Don’t miss this opportunity! *The information is subject to change. CRIMESIGHT is currently available for SRP $19.99 on Steam®. Players can also purchase a Deluxe Bundle that includes CRIMESIGHT, the original soundtrack and a total of 144 in-game icons for SRP $29.99. These bonus items can also be purchased separately as DLC.