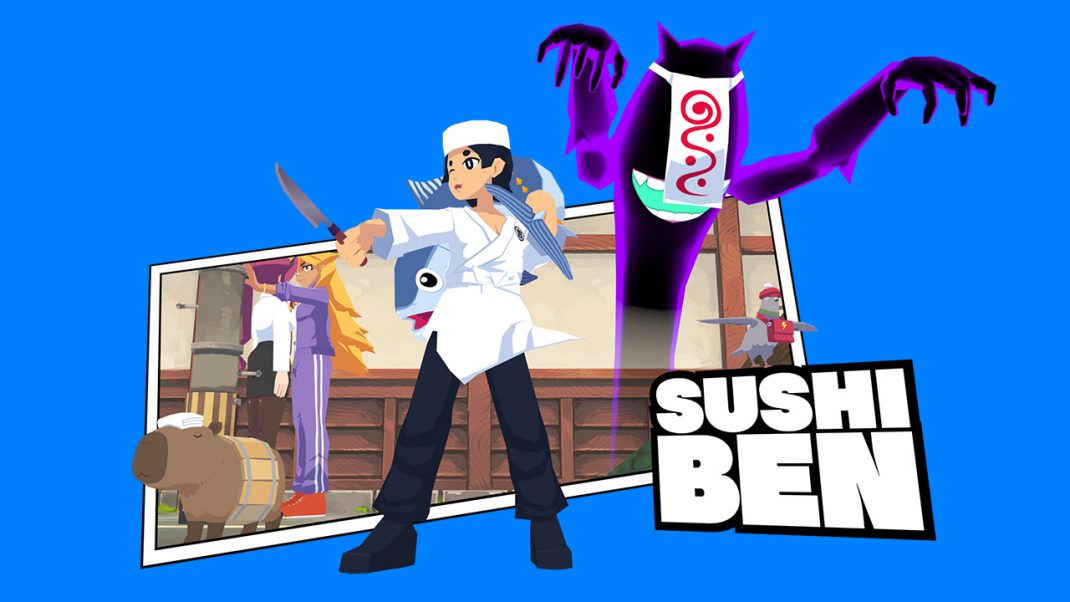 Sushi Ben VR is the second title that nDreams are confirmed to be publishing following the creation of their Third-Party Publishing Initiative in 2021. We’ll be revealing more Sushi Ben VR details in the coming months.

“When we started looking for publishers nDreams was the first one we wanted to send our pitch deck to and, after speaking to just about every other VR publisher, nDreams wound up being the publisher we connected with the most!” said Kane Tyler, Head of Big Brane Studios. “I’m thrilled to have nDreams’ support and I can’t wait to share more about the game in the coming months.”

“When we first met Kane and the Big Brane team, we knew we had to work with them,” said David Corless, VP of Publishing at nDreams. “Sushi Ben VR is a captivating narrative adventure, and the imaginative use of Japanese-inspired narrative devices works brilliantly in VR. We’re excited to work with Big Brane to bring Sushi Ben to the world.”

Sushi Ben VR is a narrative adventure game where you have to save your favourite Sushi restaurant from going out of business by convincing the local town’s folk to eat there with you. However, not everyone will be easily convinced to come and dine with you. You’ll need to complete various tasks and help townspeople out of predicaments in order to earn their trust. Different narrative encounters will take place depending on your interactions with the game’s NPCs.

The game uses 3D manga panels as a unique narrative device and features an anime inspired art style. Kane previously worked in a sushi bar and Sushi Ben VR is loosely based on the life of his former colleague at the bar. After its initial reveal, Sushi Ben VR was nominated for two awards at the 2021 Raindance Immersive awards.