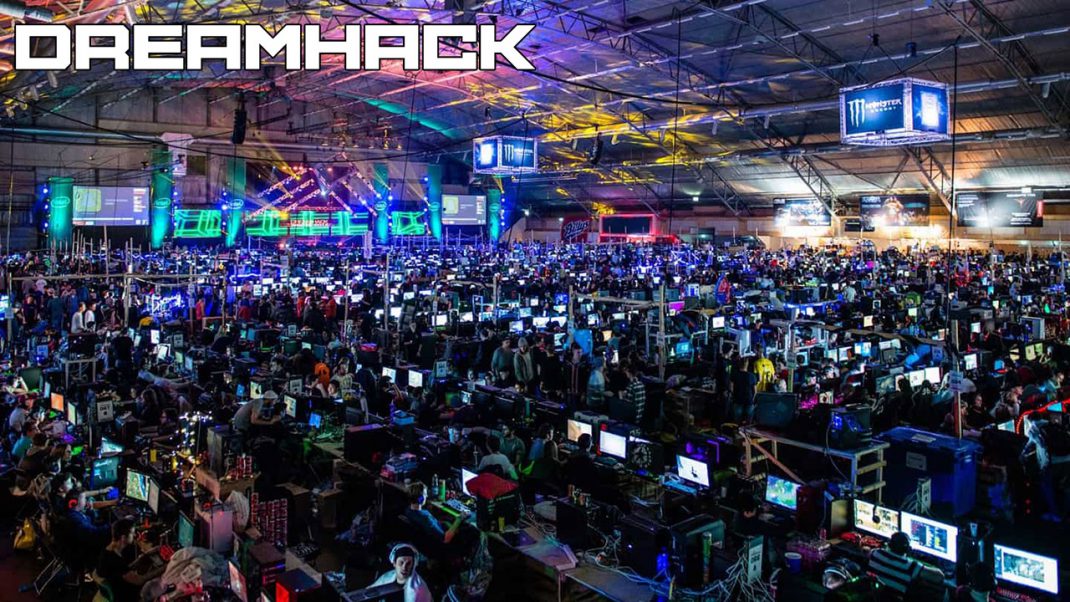 DreamHack is back! The three-day, immersive, gaming lifestyle festival will return to Dallas for the ultimate weekend experience with the first full-scale DreamHack festival in nearly 2.5 years. DreamHack Dallas will take place June 3–5, 2022, at the Kay Bailey Hutchison Convention Center, offering everything gaming under one roof. Tickets start at $39 for a one-day pass, and $94 for a three-day experience. More details are available at dreamhack.com/dallas/tickets.

DreamHack creates an arena where the community can come to connect, explore, win, play a part, and be yourself through the gaming lifestyle experience. Whether festival-goers are admiring cosplay costumes, participating in tournaments, watching pros compete, learning to stream, testing technology at the Expo, or attending a panel, DreamHack offers an unforgettable experience.

“We’re thrilled to bring DreamHack back to the great city of Dallas,” said Shahin Zarrabi, VP Strategy & Growth at DreamHack. “These last two years of the pandemic have been so hard for so many, but gaming has always brought communities together both online and in person. So it is especially meaningful to bring this electrifying event weekend to Dallas as we mark our return to in-person festivals all around the world. The DreamHack experience truly has no equal — we can’t wait to once again share it with the people of Dallas.”

“The CS:GO fans have some fantastic action to look forward to as we bring Intel® Extreme Masters and ESL Impact to DreamHack Dallas,” Zarrabi continued. “IEM has always been a stand-out moment for esports players and fans around the globe — and now we’re taking a solid step towards providing new opportunities and improving the representation for all women CS:GO players with the Season 1 Global Finals of ESL Impact.”

DreamHack had its last in-person festival prior to the pandemic — February 2020 at DreamHack Anaheim. The next scheduled in-person U.S. event will be DreamHack Atlanta, November 18-20, 2022, part of DreamHack’s global tour including 10 festivals in seven countries.