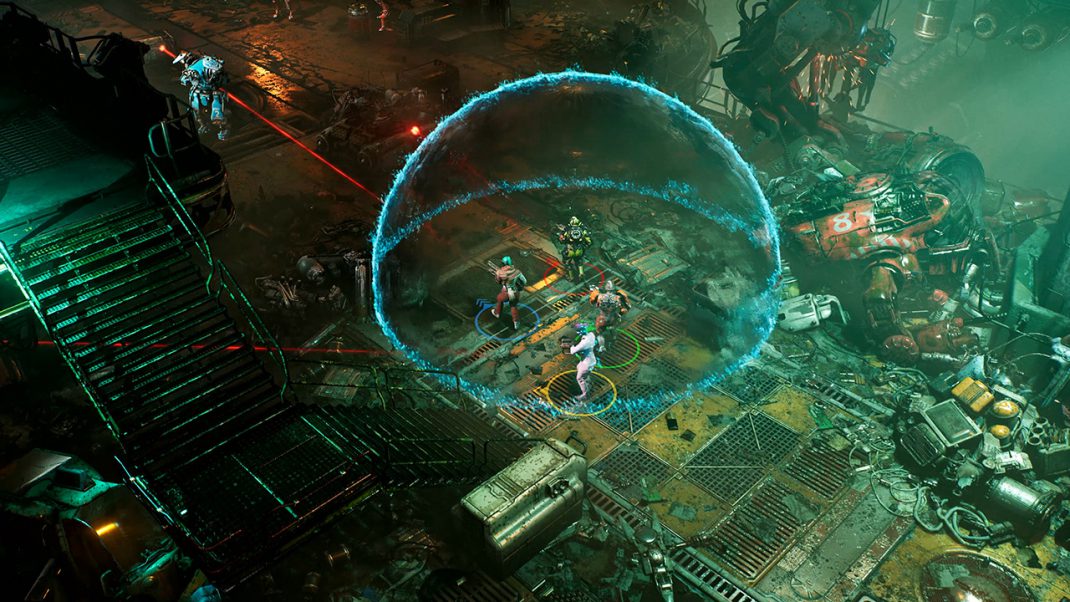 The Ascent is Out Now on PlayStation

Publisher Curve Games and Swedish indie development studio Neon Giant are delighted to announce that their popular cyberpunk action-shooter RPG The Ascent is available from today on PlayStation 4 and PlayStation 5.

The Ascent is set for an even more immersive experience on PlayStation 5 with the exciting added features of the DualSense Controller and also includes all previous content added to the game on other platforms since launch in July, such as Photo Mode, New Game+, Transmogrification, and free DLC pack content with their unique new weapons, skins and cosmetics.

Co-founder and Creative Director of the studio Arcade Berg said: “We’ve been blown away by the reception and success of The Ascent since July. There’s also been a lot of love from our community, acknowledging we’re a small team committed to continuing to improve the game as much as we can with more content – and we’re so grateful for that support! We’re always thinking about what makes the most sense to be developing next, and I’m super happy that we have been able to bring the game to even more people on the PlayStation platforms! Playstation 5 has particularly sweet features with the haptic feedback of the new DualSense controller, so we’re really excited for PlayStation players to get stuck in!”

Tor Frick, Creative Director and fellow co-founder of Neon Giant added: “We’re really excited to be able to now share the world of Veles with PlayStation players and grow our amazing community. It’s been over half a year since the original release of The Ascent, and all Playstation versions of the game will be getting all the quality of life improvements we’ve made in The Ascent since then. We can’t wait to see what PlayStation players think of The Ascent!”

About The Ascent on PlayStation

The rich and vibrant world on the planet Veles has been enhanced even more with the power of PlayStation and the DualSense Controller.

In addition to these PlayStation 5 specific features, both the PlayStation 5 and PlayStation 4 versions of the game will include all the amazing additions the developers have added to The Ascent since the July launch on PC and Xbox platforms, including:

Currently, there is no cross play between the PlayStation 4 and PlayStation 5 versions of The Ascent, but this feature is currently being worked on and will be available to players in the coming months.