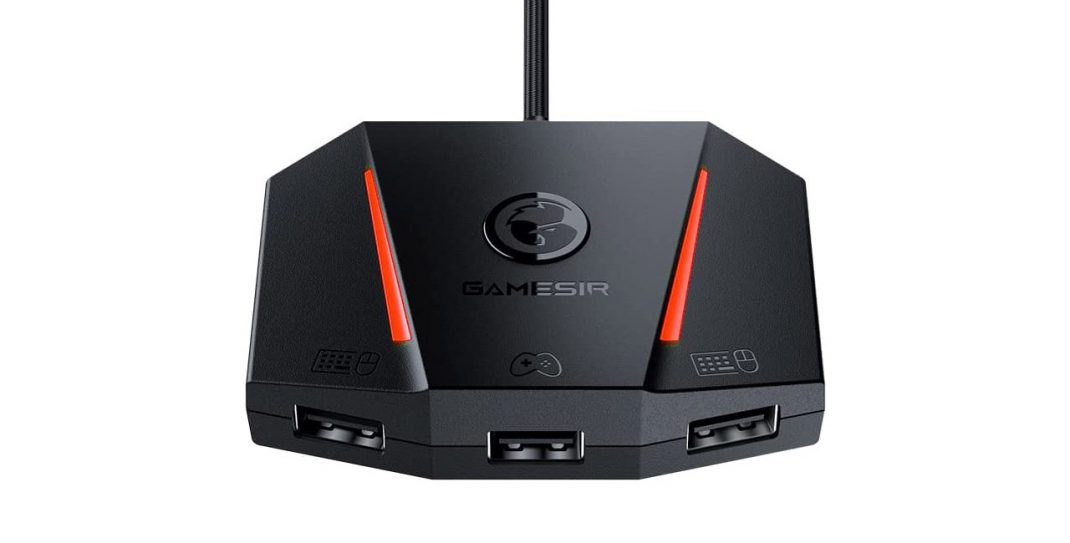 The Gamesir VX2 AimBox is the second-generation version of the AimBox. Initially released last year, it was a tricky device to get configured and working, making it somewhat tepidly received by reviewers. With this newest version of the AimBox, Gamesir aims to make up for those shortcomings, finally allowing gamers to use their mouse and keyboards with their game consoles. Have they succeeded in their goals? Read on to find out! 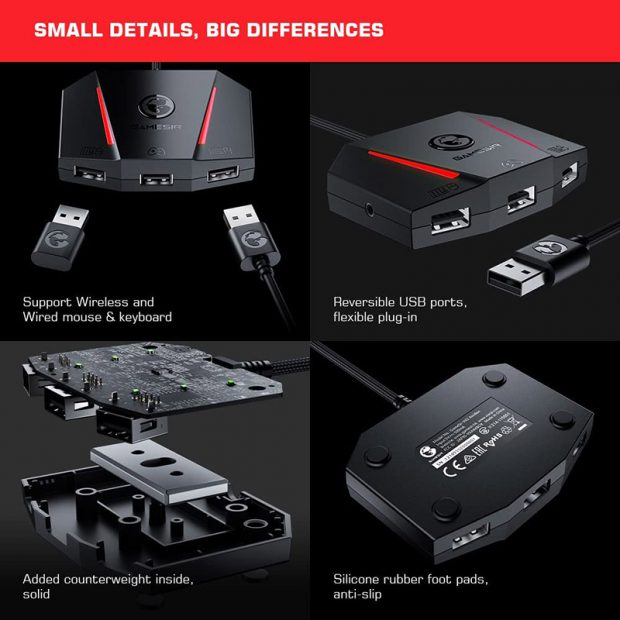 In terms of design, the Gamesir VX2 AimBox is very similar to its predecessor. While the AimBox still feels like it’s mostly made of plastic, it does feel durable and well made. The biggest change to the design of the VX2 AimBox is the addition of a 3.5mm headset audio port. On all consoles but the PlayStation 5, you can now use your own audio gear. On front side of the VX2 AimBox, you’ll find three USB ports – the central port is designed for the console’s game controller while the other two are made for the keyboard and mouse. You can even plug in wireless mouse/keyboard dongles into them and use your wireless peripherals! Pretty nifty, in theory… However, I was still curious about the configuration and setup processes. I had heard so many things about the previous AimBox, I was worried that setting this one up would be painful. Thankfully, I didn’t have very much trouble at all getting the Gamesir VX2 AimBox up and running, although it can be tricky at times.

At least, with my Xbox One, it was usually very simple. I plugged the VX2 AimBox into my console, then my wired game controller. Finally, I added the keyboard and mouse and we were up and running. You can also connect the Gamesir VX2 AimBox to a smartphone app in order to tweak its settings – which is very important IMHO. You can adjust mouse sensitivity levels, game profiles, and a lot more. While the VX2 AimBox is definitely a step in the right direction, I did notice a certain level of user unfriendliness. It’s not bad, but it is still somewhat clumsy overall. Sometimes it would not recognize the keyboard and mouse and I’d have to unplug them and plug them back in. It was seemingly a random occurrence. 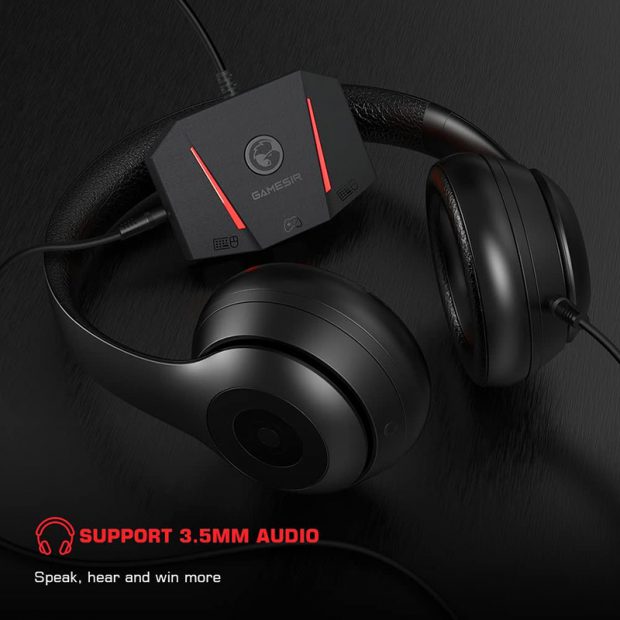 Playing games on the Xbox One with the VX2 AimBox is a strange experience. While not quite as smooth as using a mouse and keyboard on my gaming PC, it is still lightyears better than the game controller – at least, for me. I am just not skilled with game controllers as I grew up mainly playing games on a PC platform. The AimBox seems to be compatible with most plug and play peripherals – I was using some off-brand models and they worked just fine. If your keyboard or mouse requires some software installed and is not capable of independent, plug and play use, you may have issues getting it to work. The Xbox platforms seem to have a lot better support for the device at this time. There is a lot of messaging stating that the VX2 AimBox is not quite fully compatible with the PlayStation 5 yet. Unfortunately, I don’t have one of those to test with – at least yet.

Overall, if you are looking for a PC gaming-like experience on your game console, there isn’t a better solution than the Gamesir VX2 AimBox. Right now, it is the best way to get mouse and keyboard support to a platform that traditionally doesn’t have it. The Gamesir VX2 AimBox retails for $49.99 and is available now. 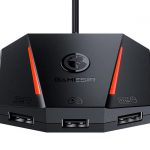