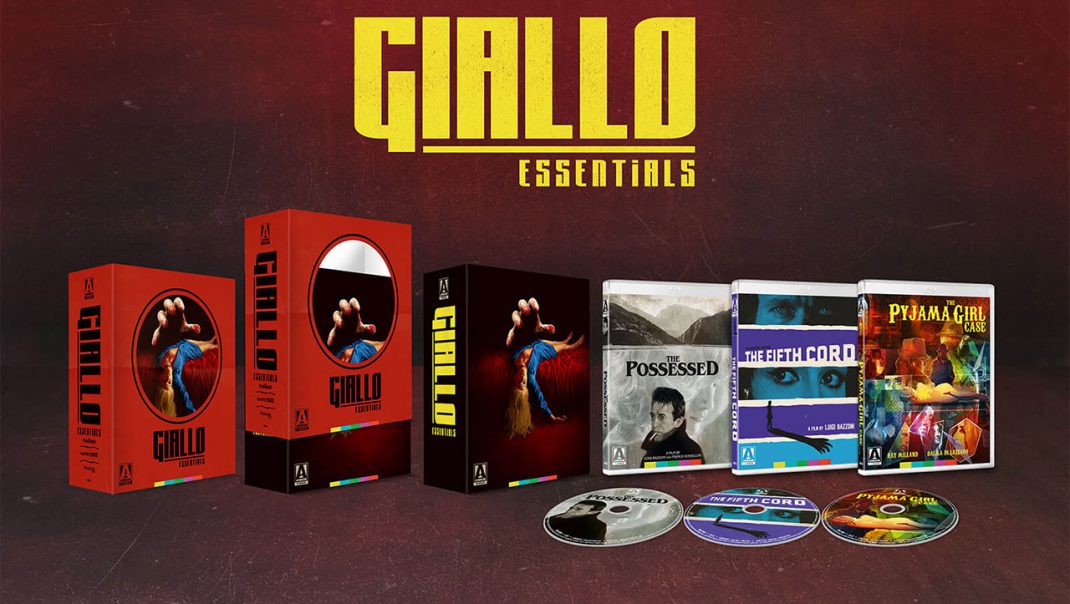 Need to kickstart the Giallo shelf in your movie library? Regrettably pass on some of Arrow Video’s out of print releases from years past? Look no further than Giallo Essentials Red Edition, the first entry in a series of repackages by the foremost purveyors of Italian pulp home releases.

First is The Possessed, an early entry in the genre which finds American actor Peter Baldwin starring as Bernard, a renowned writer vacationing in Italy. During his travels he hopes to reconnect with hotel maid Tilde, whom he fell for during a previous visit. Learning that Tilde has recently committed suicide not only while pregnant but also by seemingly poisoning herself and slashing her own throat, Bernard sets out to discover the truth and clear Tilde’s name.

The Possessed sets itself apart from other films in the genre with its stark black and white cinematography. Coming across as part film noir, part 60s art film, director Luigi Bazzoni wears his influences on his sleeve with shots that riff directly on Hitchcockian thrillers like Psycho and Vertigo and use of high contrast flashback scenes that call French New Wave masterpieces like Last Year at Marienbad to mind. Even though it doesn’t feel quite like a gialli in the classic sense, The Possessed earns its place with the establishment of tropes like the outsider protagonist and a mystery wrapped in sexual tension.

After the commercial failure of The Possessed, producer Manolo Bolognini needed to recoup his losses which led to his approaching Sergio Corbucci to make the Spaghetti Western classic Django. Years after the success of Django, Bolognini would pair that film’s star, Franco Nero, with Luigi Bazzoni for the second film in this Essentials set, The Fifth Cord.

The Fifth Cord stars Franco Nero as alcoholic journalist Andrea who finds himself working to unravel the mystery of a series of murders plaguing the attendants of a New Year’s Eve party he himself attended. As his friends are picked off one by one, Andrea finds himself trapped in a web of killings, chasing false leads and trying to keep the heat off his own back in this stunningly shot film. Boasting rich colors and masterfully drawn out moments of tension, The Fifth Cord finds its director at the height of his abilities in a film that feels at times a precursor to the American paranoia thrillers of the 70s and a giallo masterpiece through and through.

Finally, we have The Pyjama Girl Case, a late entry in the genre based on real events that occurred in and shot on location in Australia. The Pyjama Girl Case tells parallel stories of a police inspector trying to solve the grisly murder that left a woman’s charred remains to be found by a child on the beach and the story of the woman herself in the days leading up to her death. While it is a fairly straightforward detective story and without the suspense or visual flair that is traditional of many gialli, The Pyjama Girl Case remains an engrossing story and a movie worth watching if for nothing other than the curiosity of a genre trying to mature itself towards the end of its reign. 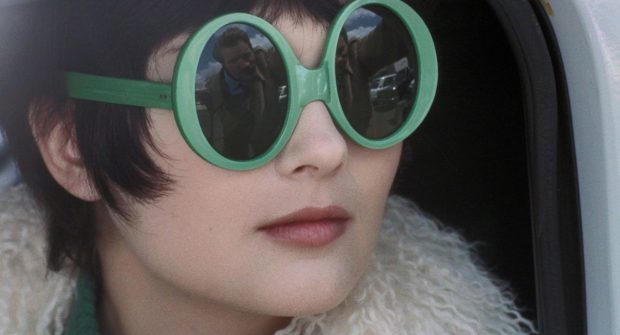 The three discs contained in this set are all reissues of their prior releases containing the same transfers of previous 2K restorations by Arrow.

The Possessed features a rich black and white image that ranges from a rich, warm, natural tone throughout most of the film to stark contrast in flashback sequences. The Fifth Cord and The Pyjama Girl Case each boast the rich color and lush skin tones that gialli have historically been known for and all three films contain a clear, consistent grain with little to no obvious imperfections across their runtimes.

Audio is available on each disc in both mono Italian tracks and the original English dubs of the films though the option to choose which version is present on the main menu of The Possessed and The Fifth Cord while in The Pyjama Girl Case you have to dive into your setup options to change tracks.

Being reissues, there are no new supplements on any of the discs. Each film contains all the original extras included in their original releases. Each film includes an audio commentary track by one of Arrow’s go-to giallo experts- Tim Lucas on The Possessed, Travis Crawford on The Fifth Cord, and Troy Howarth on The Pyjama Girl Case. Each commentary track is highly informative, if a bit clinical, and offers scholarly insights for those that want a deeper dive. Giallo experts are well represented outside the commentaries with film critic Michal Mackenzie appearing twice, in interviews on both The Fifth Cord and The Pyjama Girl Case, and video essays by Richard Dyer and Rachael Nisbet on The Possessed and The Fifth Cord respectively. In addition to expert insights, each disc contains original trailers and lengthy interviews with cast and crew on each film totaling hours worth of first hand anecdotes. None of the supplements are stand out features in their own right but they all come together to create a meaty series of lectures on the three films in this collection. 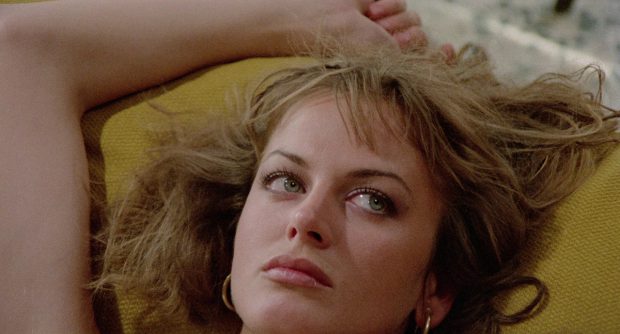 Arrow Video’s previous giallo repackage, The Sergio Martino Collection, left something to be desired in its packaging. Giallo Essentials rectifies that mistake with a quality rigid box boasting brand new artwork, all held inside a windowed red slipcover. Each film is housed inside the box in its own clamshell case with the standard Arrow reversible sleeves. The only thing missing from the physical extras of the original releases are the booklets of essays included in their respective first pressings.

Giallo Essentials Red is a quality box set for both fans of the gialli and film enthusiasts looking for a broad sampling from across the genre’s history- That is assuming you don’t already own any of these releases. Much like last year’s Sergio Martino Collection, this is a repackaging of previous releases by Arrow which is a boon for anybody with a giallo sized hole in their collection to fill but in no way worth a double dip for any current owners of these three films. 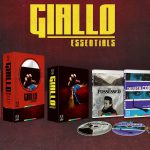