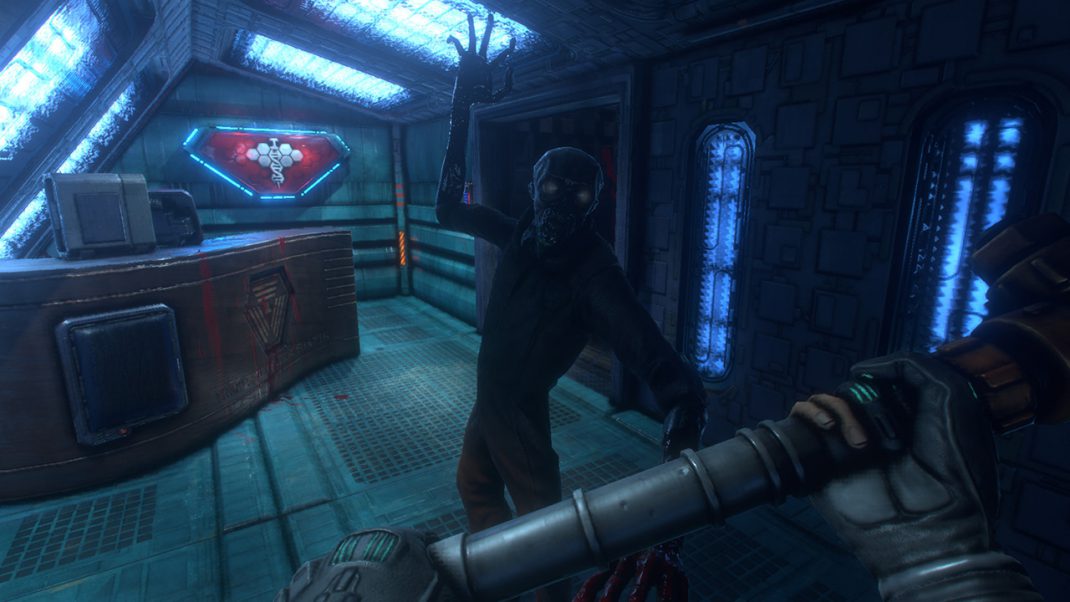 Prime Matter and Nightdive Studios are partnering up for the release of the classic sci-fi action-adventure System Shock; Nightdive Studios’ remake of the critically acclaimed first-person immersive video game. Set on an abandoned space station, players have to survive a hostile environment and overcome SHODAN (Sentient Hyper-Optimized Data Access Network), a malevolent AI hellbent on humanity’s destruction. The new System Shock is a fully-fledged remake of the groundbreaking 1994 original, pairing its beloved core gameplay with all-new HD visuals, updated controls, an overhauled interface and remastered sounds & music. The global publishing and distribution agreement will bring System Shock to PC and consoles next year.

“System Shock has been a true labour of love and our goal has always been to deliver a game that is as close to perfect as we can make it,” said Stephen Kick, Founder and CEO of Nightdive Studios.

“We’re excited to partner with Prime Matter to achieve that goal and see this as an important step in the growth of Nightdive Studios.

“It will allow us to offer System Shock to fans all over the world, both in digital and physical goods formats, as well as fully honour our commitments to our fans and, in particular, to our thousands of supporters on Kickstarter, without whom this game would have never been possible.”

Nightdive Studios has worked closely with many of the members of the original System Shock team, including the voice of rogue AI SHODAN — Terri Brosius — to ensure that the remake honours the legacy of the title to the utmost degree. The game’s setting, Citadel Station, is bigger and more terrifying than ever with all-new areas, traps, puzzles and secrets to uncover.

System Shock is available to pre-order for PC and Linux via Steam, GOG and the Epic Game Store; the previously released playable demo can be found on the respective storefronts.