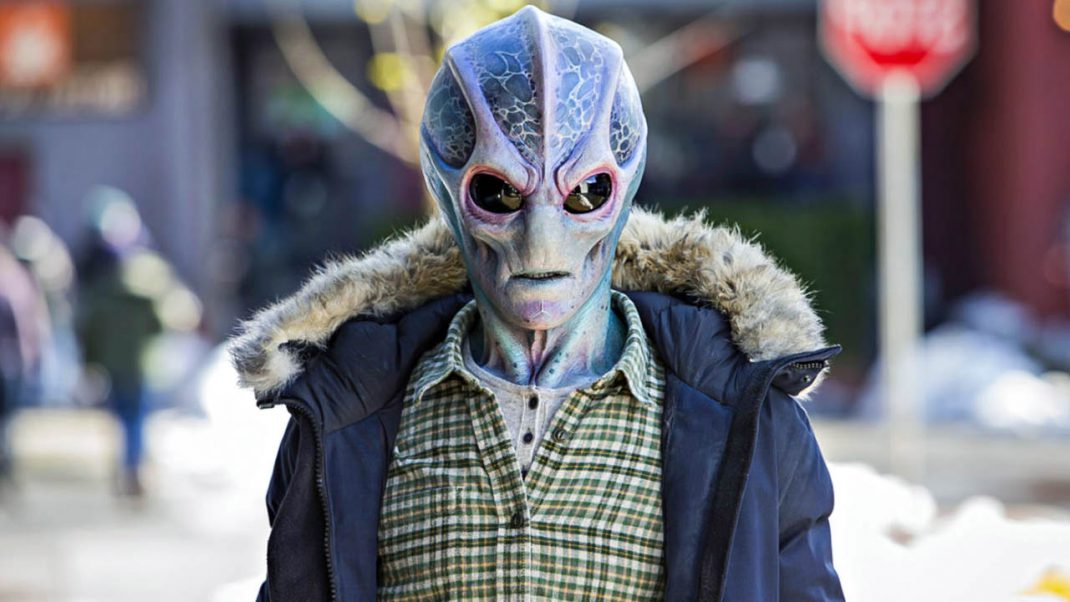 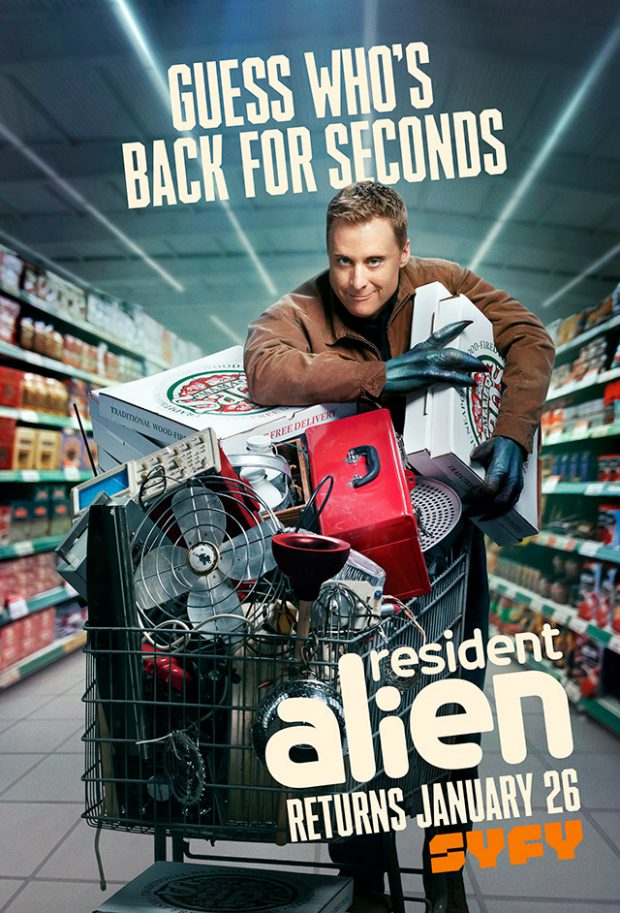 Based on the Dark Horse comics, SYFY’s “Resident Alien” follows a crash-landed alien named Harry (Alan Tudyk) whose secret mission is to kill all humans. In season two, Harry is once again stranded on Earth where he must confront the consequences of having failed his people’s mission to destroy the human race. On his new quest to protect the people of Earth, Harry struggles to hold on to his alien identity as his human emotions grow stronger by the day. In an adventure that takes Harry and Asta (Sara Tomko) all the way to New York City, Asta brings Harry into the arms of someone he can call family. While back in Patience, Sheriff Mike (Corey Reynolds) and Deputy Liv (Elizabeth Bowen) find themselves closer to unraveling the mystery of Sam Hodges’s murder.

Premieres Jan. 26 at 9 p.m. ET/PT on USA & SYFY (premiere simulcast only) with Mid-season finale on March 16, continues with additional episodes in summer.