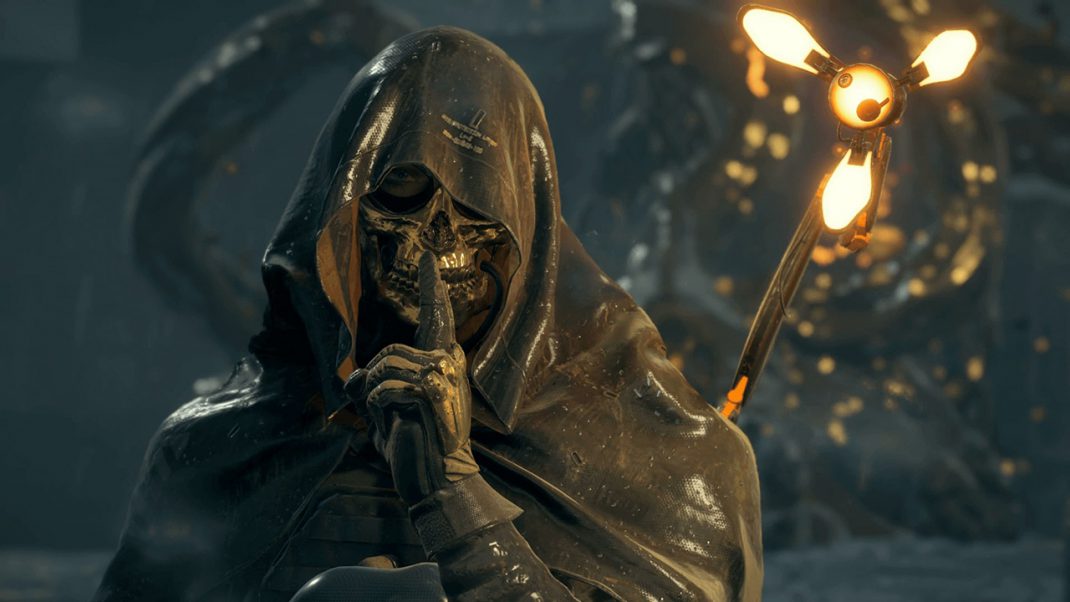 “Today I can finally confirm that Kojima Productions will be opening a new business division in California, USA,” said Riley Russell who leads the new business team at KOJIMA PRODUCTIONS. “The new division will be tasked with working with creative and talented professionals in television, music and film, as well as the more familiar games industry. The team has as its charter, the goal of expanding the reach and awareness of the properties now under development at Kojima Productions, and to make them even more a part of our popular culture. Although we are a global organization, the new business development team will be centred in Los Angeles, CA. We are truly excited and looking forward to working with the very best entertainment talent we can, across all of the entertainment industries.”

“Finding new ways to entertain, engage and offer value to our fans is essential in a fast-moving, ever changing storytelling world,” said Yoshiko Fukuda, Business Development Manager at KOJIMA PRODUCTIONS. “Our new division will take the studio into even more areas that present our creative narratives beyond videogames and to open up ways for our fans to communicate and immerse themselves in these spaces.”

Based in Tokyo, Japan, KOJIMA PRODUCTIONS is a world-renowned video game development studio that was founded in 2015 by renowned game creator, Hideo Kojima. The developer recently released DEATH STRANDING DIRECTORS CUT, which is hailed as the definitive DEATH STRANDING experience. The original game, DEATH STRANDING, was released by Sony Interactive Entertainment for the PlayStation 4 in November 2019 and by 505 Games for PC in July 2020. The new DIRECTORS CUT expands the DEATH STRANDING universe with new features, missions, weapons, vehicles, and new strands to the story and is currently available on PlayStation 5.

DEATH STRANDING challenges players to reunite the shattered world after the cataclysmic ‘Death Stranding’ event. This has opened a doorway between the living and the dead, leading to creatures from the afterlife roaming the fallen world marred by a desolate society. As Sam Bridges, the player’s mission is to deliver hope to humanity by connecting the last survivors of a decimated America. Please find more  information about KOJIMA PRODUCTIONS and its new release, DEATH STRANDING DIRECTOR’S CUT, here: https://www.playstation.com/games/death-stranding-directors-cut/