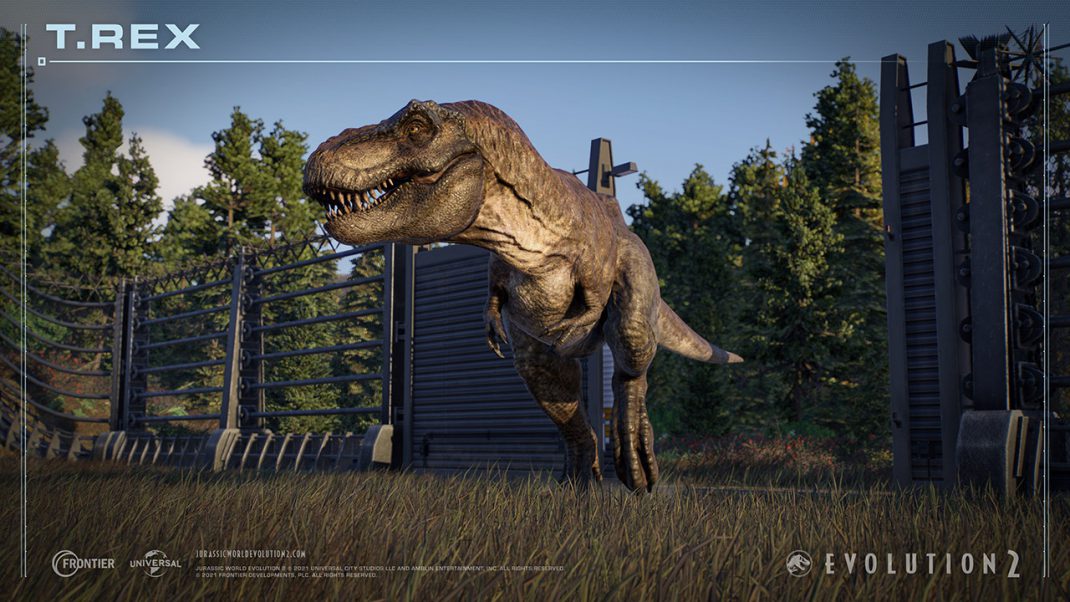 Ahead of next summer’s highly-anticipated new chapter in one of the biggest franchises in the history of cinema, Jurassic World: Dominion, from Universal Pictures and Amblin Entertainment, players can immerse themselves in a thrilling Jurassic World experience as they find themselves outside the confines of the Muertes Islands for the very first time.

Jurassic World Evolution 2 is set immediately after the Earth-shattering events of Jurassic World: Fallen Kingdom, and will immerse players in an original Jurassic World story as they lead efforts to control, conserve and contain dinosaurs alongside an iconic cast of characters from the films, including Dr. Ian Malcolm (voiced by Jeff Goldblum) and Claire Dearing (voiced by Bryce Dallas Howard).