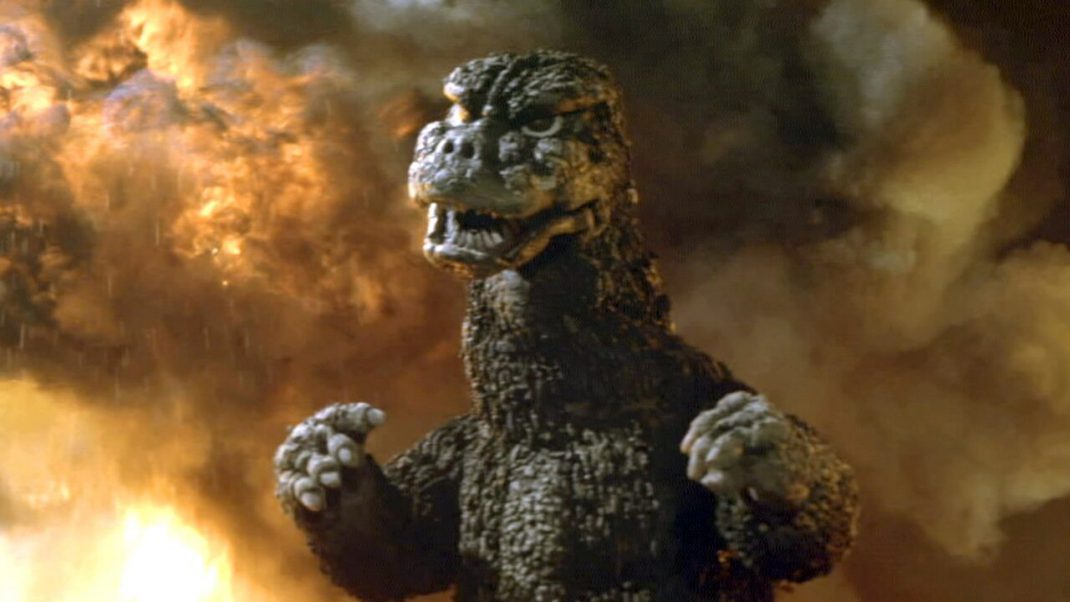 This November, celebrate 67 years of Godzilla with your fellow Kaiju and toku fans with two monstrous events on TokuSHOUTsu and Shout! Factory TV. Utilizing high-definition restorations of the films, these marathons mark the first time these titles are available on either channel.

The party kicks off on November 3rd with a 48-hour Godzilla movie marathon starting at 12 am PT on Shout! Factory TV with 17 Kaiju films starting with Godzilla, The Uncut Japanese Original (Gojira) with subsequent films, including Godzilla Raids Again (1955), airing in chronological order.

Following the two-day birthday marathon, fans can keep the party going each Friday in November with Godzilla vs. TokuSHOUTsu: Friday Night Kaiju Marathons. Starting Friday, November 5th at 4 pm PT / 7pm ET, each Friday night will feature a four-film lineup of classic Kaiju films making their debuts on the channel.

Fans who are unable to tune into the festivities can still watch all 17 Kaiju films from these events as the films are now also available for viewing on demand on ShoutFactoryTV.com; Shout! Factory TV’s Roku, Amazon Fire, Apple TV, and Android apps; and on various Shout! Factory TV branded channels including Tubi.