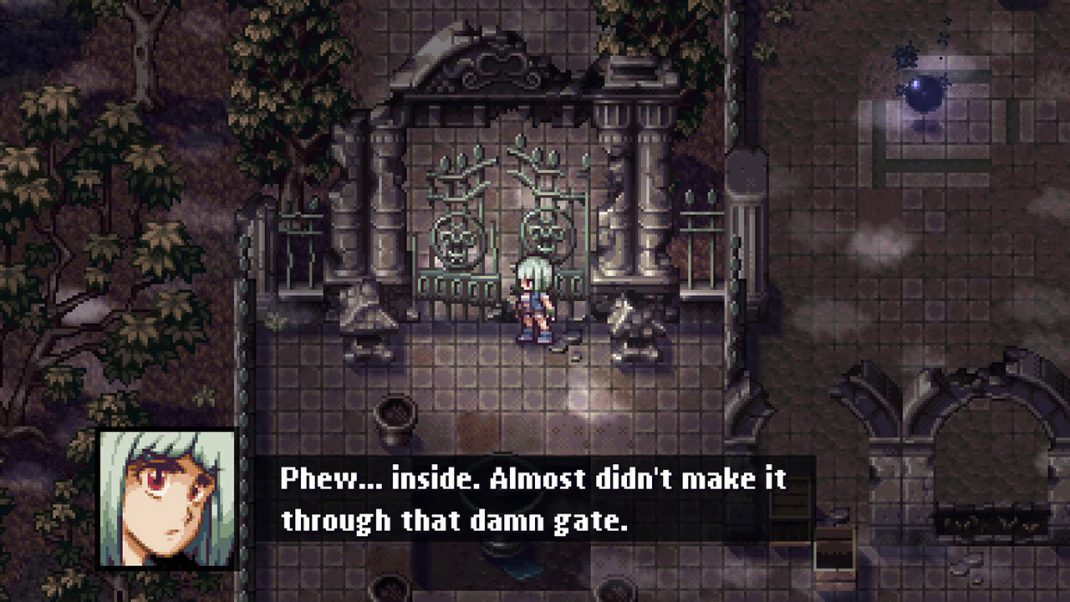 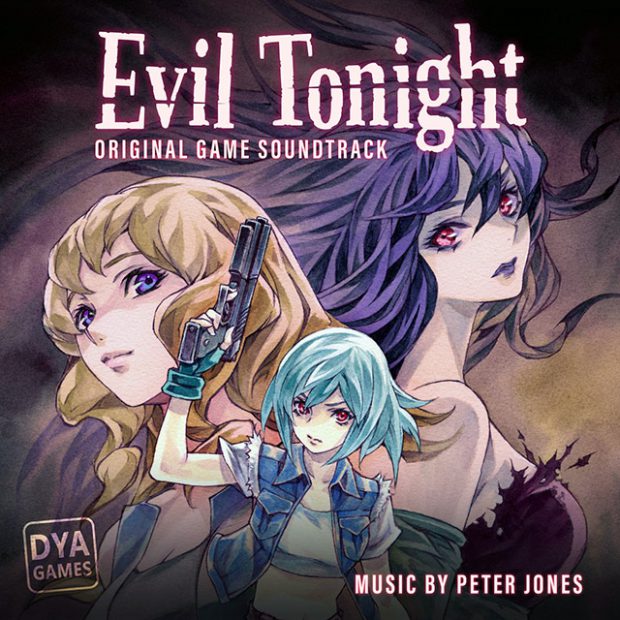 Scarlet Moon Records is excited to release the soundtrack to Evil Tonight composed by Peter Jones. Developed by DYA Games, Evil Tonight is a immersive survival horror title with beautiful pixel art reminiscent of the PlayStation era out on October 14, 2021 in time for Halloween. The soundtrack marks Peter Jones’s first full videogame soundtrack and covers everything from unsettling exploration themes to epic boss battles, working in a classical approach to a heart-wrenching story that explores the stresses put on those studying the performing arts. The Evil Tonight album cover features artwork by Super Famicom-era artist Koji Art and was painted on a real canvas and scanned for use in the game and soundtrack. Evil Tonight (Original Game Soundtrack) is now available on all digital music storefronts and streaming platforms:

“Scoring Evil Tonight was a surprisingly personal experience (aside from the fact that the performance hall of my alma mater, Drury University, is long said to be haunted by its own student of yore as well!),” reflects composer Peter Jones. “The antagonist’s collectable diary entries tell a familiar misfit’s story, so I heavily encourage players to find those diary entries. She and I happened to have quite a bit in common in regards to the general and social struggles of schooling. Channeling that into the game’s music was rather therapeutic and actually helped me let go. This story set amid a horror survival shooter is DYA doing what they do best – creating a solid gaming experience. Truly a gifted and hard-working team, and it was a pleasure to synergize on this game.”

Evil Tonight follows Silvia, a modern exorcist who must overcome countless horrors with her ability to materialize the evil of haunted places. No map. No hand holding. Like classic survival action adventures of old, Evil Tonight features exploration in its purest form. Find items, discover hidden paths, solve puzzles, manage scarce ammunition, and fight against the evil that lurks in an abandoned Performing Arts School where no two rooms look alike… with an array of evil creatures and memorable boss battles, prepare to be challenged.