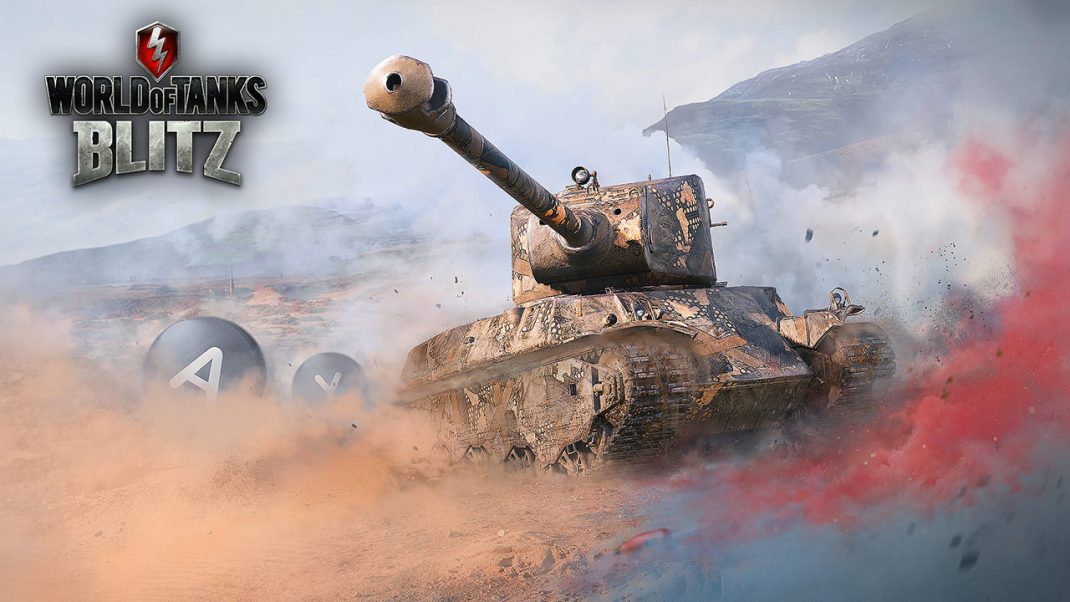 It’s been exactly a year since World of Tanks Blitz, the world-renowned cross-platform tank shooter with 170+ million audience, stormed into Nintendo SwitchTM. Over that time, the game has garnered 1.5+ million installs by Nintendo Switch users who in the first year of launch have enjoyed over 78 million battles!

To mark the milestone and to reward the game’s fans on Nintendo Switch for their effort and loyalty, the developers will present each of them with an anniversary container including:

And to get all this, one only needs to log in to World of Tanks Blitz before September 13 and claim the free container from the Premium Shop.

Newcomers will not be disregarded, too. All new players will be entitled to a special offer on World of Tanks Blitz exclusive DLC bundle ‘M6A2E1 & Resources’ in Nintendo eShop, containing:

“Having passed the 1-year milestone on our Switch journey, we wanted to reward the game’s fans on Nintendo Switch with memorable presents,” states Natalia Pershyts, Publishing Product Director, World of Tanks Blitz. “The 1.5 million installs on the platform over this period makes us believe that our product managed to click with a new audience, and we are set to keep delivering high-quality gameplay to both new and existing players.”

To get more information about the anniversary festivities in World of Tanks Blitz, please visit the game’s official website.