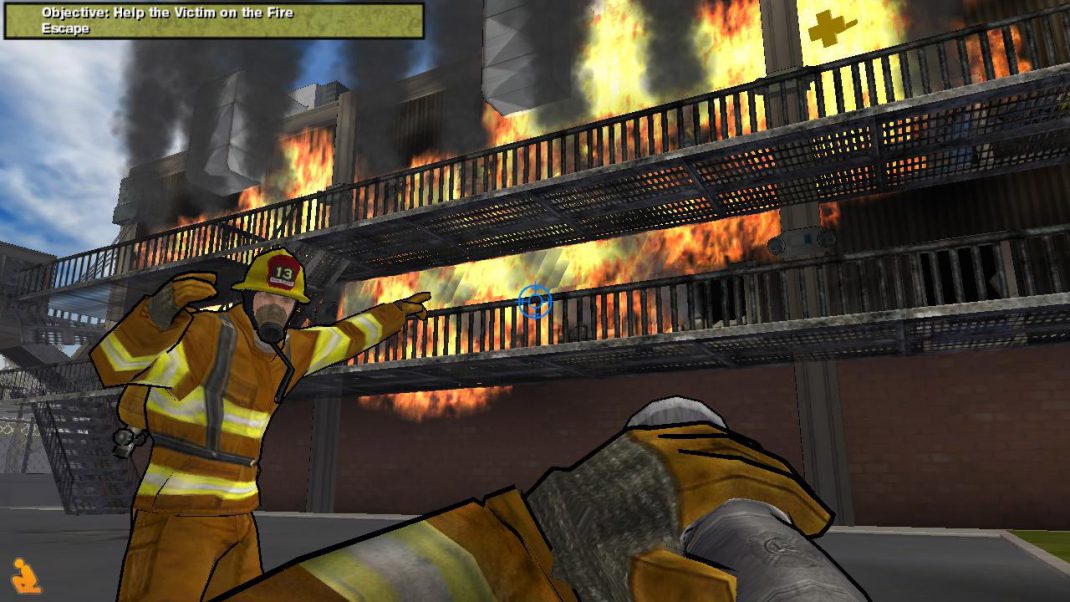 Grab your fire ax and turnout pants and get ready for action, as Ziggurat Interactive, a publisher of multiplatform retro and modern games, will be releasing Real Heroes: Firefighter HD on Xbox One this fall. Now with up to 4K resolution for the first time, the game challenges players to face explosive backdrafts, extinguish towering infernos, and save civilians as a rookie firefighter in the Los Angeles Fire Department.

Real Heroes: Firefighter HD is a first-person firefighting and rescue action game where players take on the heroic role of a real firefighter. As a newly graduated cadet starting out at a fire station in Los Angeles, the game’s hero must learn the tools of the trade, battle massive fires, and rescue citizens from deadly infernos. It’s time to put on a fresh pair of turnout pants, grab a Halligan, and take to the streets to battle man’s deadliest foe — fire!