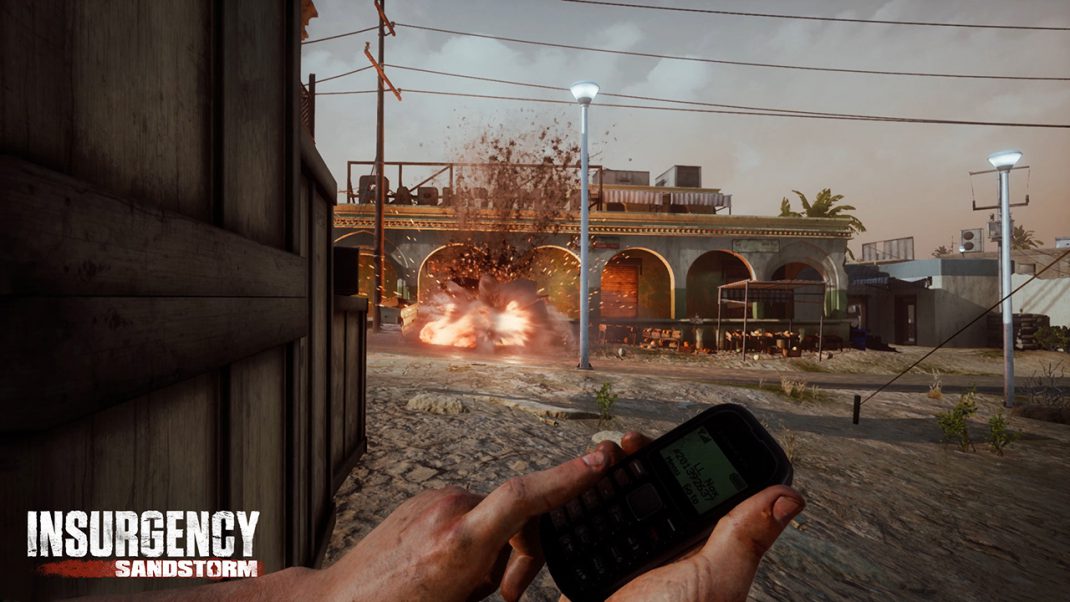 Focus Home Interactive and New World Interactive are excited to announce that Insurgency: Sandstorm will release on PlayStation®4 and Xbox One on Sept. 29, 2021, with digital and retail pre-orders now available. The award-winning tactical co-op shooter is renowned for its intense depiction of modern warfare, focusing on lethal close-quarters combat, fast-paced, objective-oriented multiplayer, and intense cooperative gameplay.

Pre-order Insurgency: Sandstorm, as well as the game’s Deluxe Edition or Gold Edition, to receive the Warlord Gear Set and Peacemaker Gear Set. The Deluxe Edition includes Insurgency: Sandstorm plus the game’s Year 1 Pass, while the Gold Edition features the additional Year 2 Pass, releasing throughout the year after launch. Each Year Pass includes 16 cosmetic sets, with an instant bonus of four rewards for the Year 2 Pass.