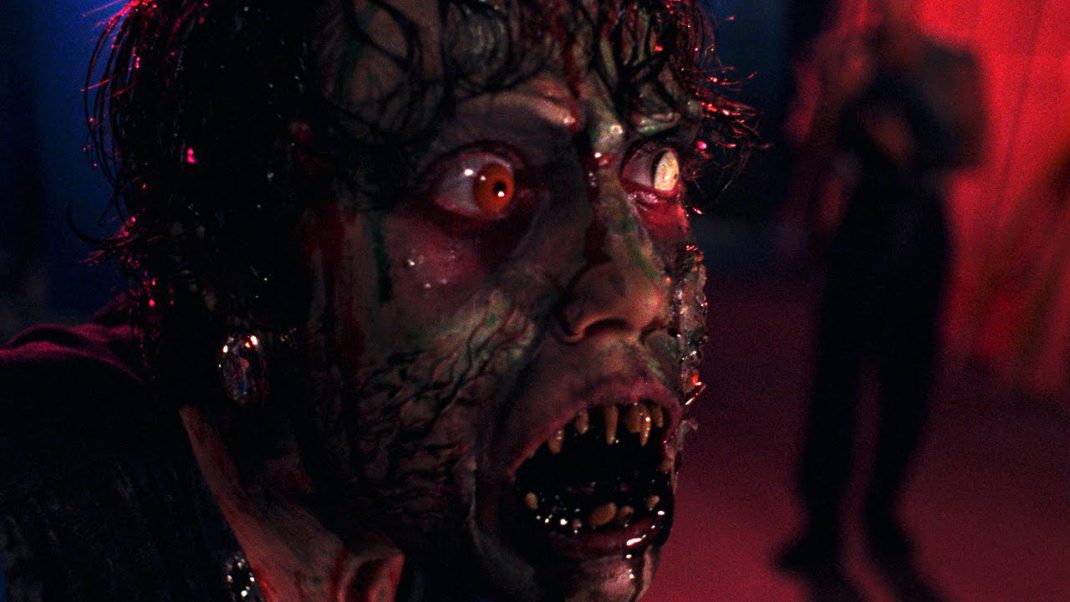 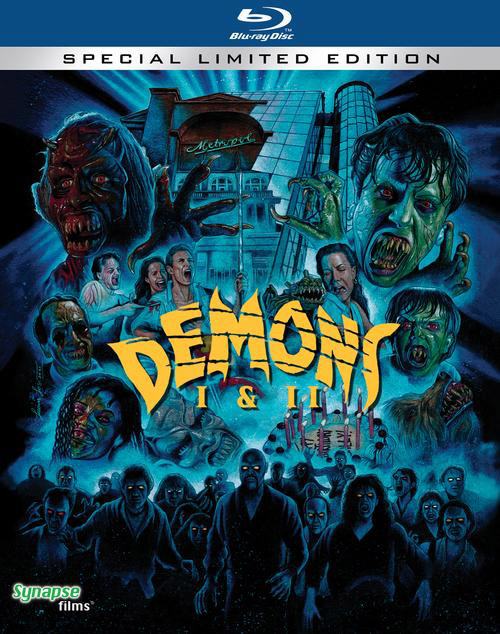 Lamberto Bava’s Italian Horror Classics make their North American UHD Debuts on October 19th from Synapse Films. They will make cemeteries their cathedrals and the cities will be your tombs… in 4K UHD and remastered Blu-ray!

Regarded by horror fans the world over as two of the greatest Italian horror films ever made, Lamberto Bava’s Demons films are not only major cinematic nightmare fuel, but also hugely entertaining splatterfests of the highest order. Synapse’s 2013 Blu-rays remain two of their most popular releases, and now they’re bringing these favorites to 4K UHD and remastered Blu-ray in brand-new spectacular 4K restorations! These horrific splatter classics produced by Dario Argento (Suspiria) have never looked or sounded better and are packed with hours of special features, making this the ultimate home video release of these horror favorites.

In Demons, a masked man offers tickets to a horror movie sneak preview at the mysterious Metropol cinema. When a patron is scratched by a prop displayed in the theatre lobby, she transforms into a flesh-ripping demon! One by one, the audience members mutate into horrible creatures hell-bent on destroying the world! Can anyone escape this gory orgy of terror? In 1986’s ambitious sequel Demons 2, the apocalyptic terror continues! A televised horror film spells doom for the residents of a luxury high-rise apartment, as demons are unleashed through the TV screen at a young girl’s birthday party. As more and more residents are infected and transformed into blood-thirsty demons, a young couple fights to survive as they try to escape Hell on Earth. 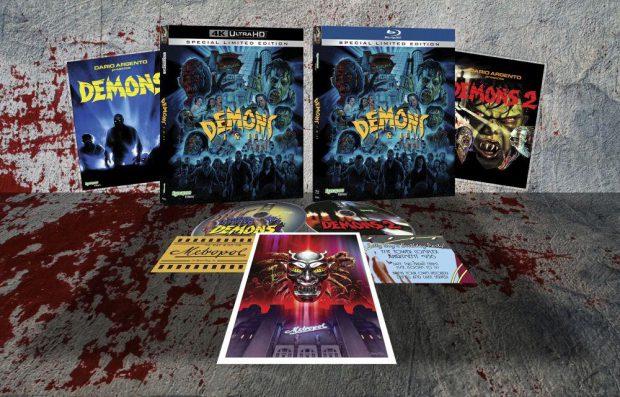