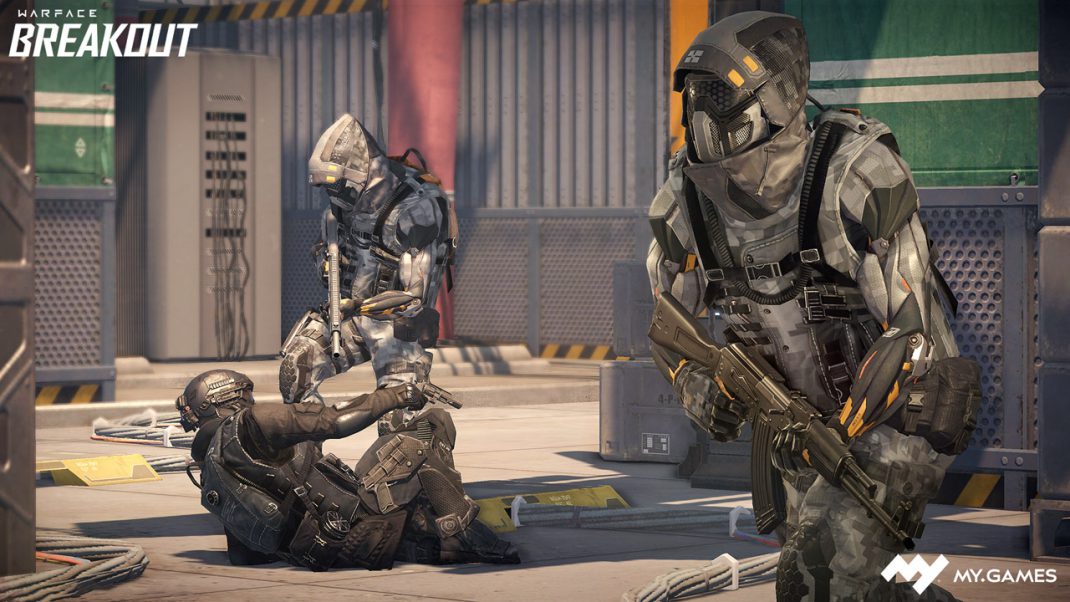 MY.GAMES has announced the release of the Hidden War season for its tactical first-person shooter Warface, available as a free update on Steam, Epic Games Store, and MY.GAMES Store.
The events of Hidden War unfold in the middle of the jungle and stone tunnels somewhere in Africa. The season update adds a new PvP-map called Ruins for capture mode where players can use traps against their opponents to change the map topology and gain a tactical advantage. Two new series of weapons and a set of armor complement the collections of players. Soon, in upcoming updates, baseball bats will add zest to melee combat.

The seasonal update also brings the Contract System and its special challenges. Contracts are specific tasks that are rewarded for completing in both PvP and PvE matches. Players can receive more valuable rewards after completing a series of tasks.

Along with the update were introduced special agents for every class. These are comprehensive themed packages to give your character a wholly new sense of style. Each of the special agents has its own story, themed appearance, and a special set of items, including a series of weapons, armors, trinkets, and achievements. They are specifically made to complement a class and each class will receive a special agent package.

Among new features, Hidden War is about to bring technical adjustments over the course of the season. In addition, the European and North American servers have been merged, so players can access all regional servers. Now developers are getting closer to the merger with Warface CIS and creating one global Warface PC community.