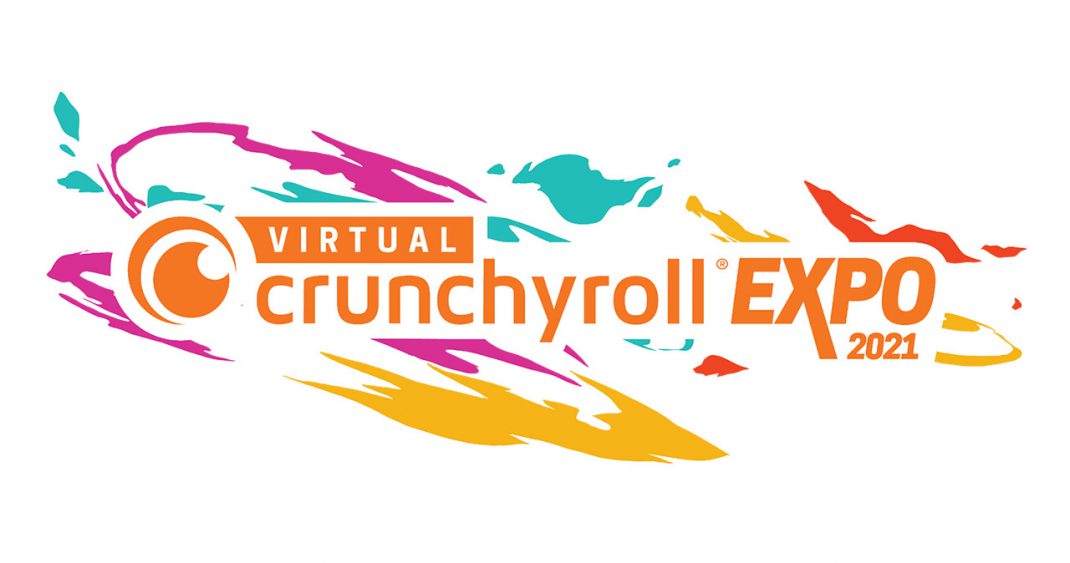 Virtual Crunchyroll Expo is right around the corner and Crunchyroll is bringing together the global anime community to celebrate the beautiful art form of anime through guest panels, premieres, performances and more. There’s so much content planned for this year’s event that, in addition to four live stages for three days, fans worldwide can view panels 24 hours a day until 10 PM PT on August 9 in the Video on Demand section.

This year, fans will be welcomed back to New Crunchy City and can expect:

This exciting programming will be featured within Virtual Crunchyroll Expo’s immersive digital convention experience, allowing fans to enjoy and explore New Crunchy City. Each online city district represents the areas that fans are used to enjoying at live conventions including: