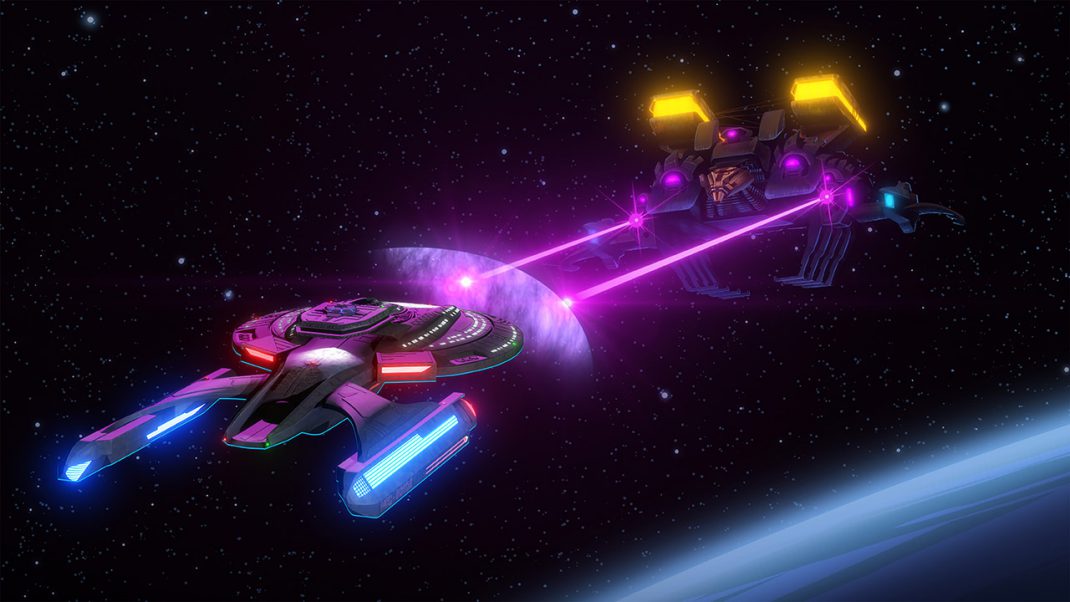 Developed by Emmy Award winner Mike McMahan (“Rick and Morty,” “Solar Opposites”), season two of STAR TREK: LOWER DECKS is bigger, funnier and Star Trekkier than ever before. Fans can expect strange new (and familiar) aliens to challenge the crews of the U.S.S. Cerritos and the U.S.S. Titan. For Mariner, Tendi, Rutherford and Boimler, the animated adventure is just beginning.

STAR TREK: LOWER DECKS streams exclusively on Paramount+ in the U.S. and is distributed concurrently by ViacomCBS Global Distribution Group on Amazon Prime Video in Australia, New Zealand, Europe, Japan, India and more. In Canada, it airs on Bell Media’s CTV Sci-Fi Channel and streams on Crave. Seasons one and two of STAR TREK: LOWER DECKS will be available to stream exclusively on Paramount+ in Latin America beginning in September 2021.