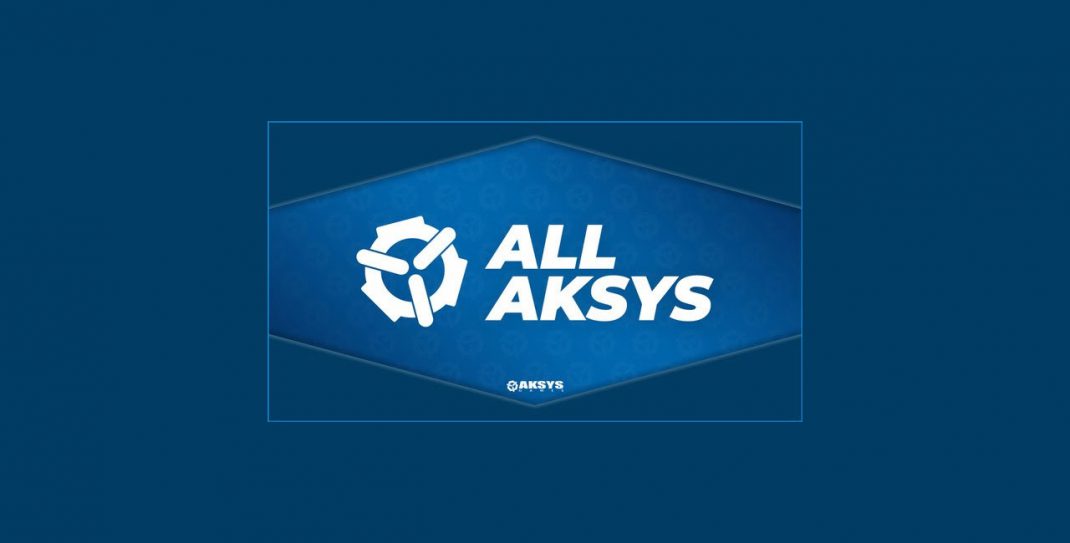 Aksys Games announced that they will reveal a slate of new titles, present new looks at previously announced titles, livestream gameplay and special guests at the All Aksys event taking place on their official Twitch channel, AksysGames, on Friday, August 6th beginning at 9:00 a.m. PDT.

Some of the games to be featured at the event include:

RICO London (NSW, PS4™, Xbox One) – The door-kicking, gang-busting crime fighters are back and this time they’re in 1999 London. RICO London is a first-person shooter about making an impactful entrance, blasting the bad guys, and taking care of business.

Undernauts: Labyrinth of Yomi (PS4™, Xbox One, NSW, PC) – Tokyo, 1979. When a massive, mysterious structure suddenly rises from the ground, the government sends a team to investigate. You have been selected to join an elite group of underground explorers employed by Cassandra Company. Unfortunately, you are not the only one searching these caverns. Terrifying monsters lurk in the shadows. Dangerous criminals hunt for resources. Large numbers of people are missing. The test of your survival skills begins now…

Olympia Soirée (NSW) – With her entire clan wiped out years ago, Olympia has been isolated for most of her life. Now she lives as the only person on Tenguu Island who can perform the ritual that restores light to a world shrouded in darkness. The heads of each Primary district—Red, Blue, and Yellow—lead a society governed by the island’s rigid class structure. As Olympia travels between the districts, she discovers their wonders and their weaknesses, as well as an entire underground community of shunned individuals whom she becomes determined to help. If she can find the person destined to be her soulmate, she will finally be able to open her heart and reveal her true name, continue her bloodline, and save the world before it is destroyed.

Dairoku: Agents of Sakuratani (NSW) – Ever since she could remember, Shino Akitsu has had the ability to see what others could not: spirits, apparitions, and indescribable creatures. As an adult, this talent leads her to join a secret government agency: The Occult Action Department. Her assignment is with the Sixth Special Preventions Office, and her job is to monitor the powerful beings who travel between her world and the worlds beyond. From her office in Sakuratani, a town in a different dimension, Agent Shino meets several otherworldly individuals with vastly different personalities and abilities: a nine-tailed fox spirit, a mischievous oni, and more. Part gatekeeper, part travel guide, she does her best to get to know these entities and keep them from getting into inter-dimensional trouble.

Variable Barricade (NSW) – A member of a prestigious family and heiress to a fortune, Hibari learns that her eccentric grandfather is determined to find her a husband. He arranges to house her in a luxurious villa along with four handsome, hand-picked bachelors and her private butler. As her suitors try to win her hand by any means necessary, Hibari endures endless everyday trials and temptations. Has her grandfather chosen poorly, or is there more to these fellows than meets the eye? Through all of this, Hibari has two important goals: frighten off each of these marriage candidates, and absolutely refuse to fall in love.

To stay up to date on all the news, follow Aksys Games on Twitter and Instagram at @AksysGames, and join our Thursday livestreams on Twitch at AksysGames, with stream highlights and trailers on our YouTube channel.