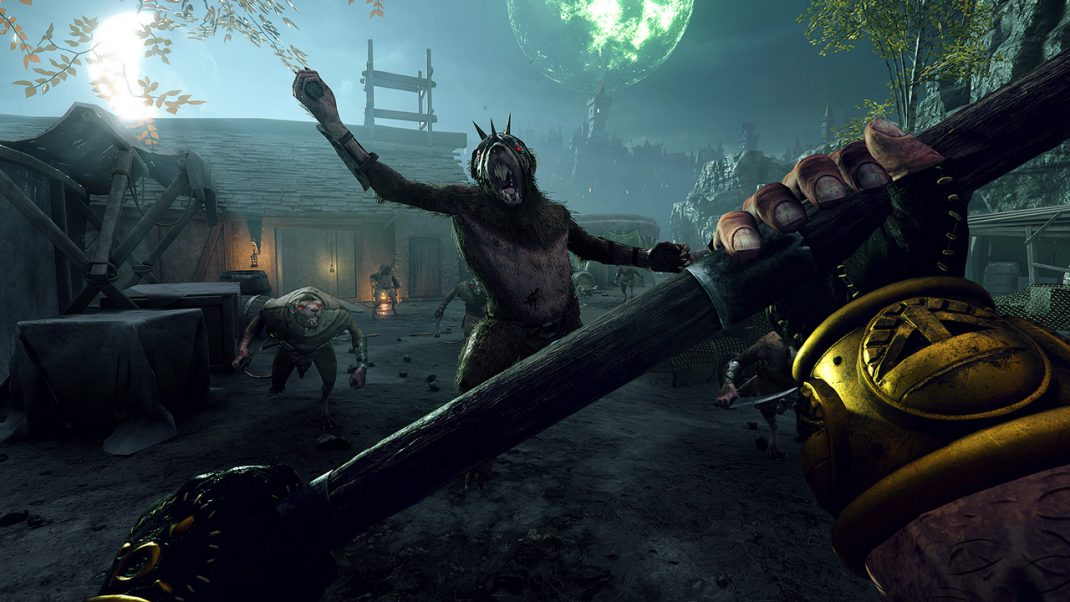 Independent developer Fatshark today announced that the Chaos Wastes expansion to the award-winning and multi-million selling Warhammer: Vermintide 2 is available on June 3 on Xbox One and Xbox Series X/S as a free download.

Chaos Wastes was an instant hit on PC and now it’s ready to conquer the consoles. Xbox players will begin their journey on June 3, while Playstation 4 players will work their way towards the Citadel of Eternity later the same month.

“We are happy to bring the popular Chaos Wastes expansion to consoles and exactly like on the PC, it will be a free download to everyone that owns the game.” says Martin Wahlund, CEO Fatshark.

The next chapter in the Vermintide 2 story has arrived, and it’s available as a free download. In Chaos Wastes, the players will -try- to reach the Citadel of Eternity, but only the pure at heart will be able to complete the journey. In order to survive the journey to the Citadel the heroes will have to leave their fancy and hard-earned armor behind and go back to the basics. The journey begins where it all began over three years ago, and armed only with simple equipment that will require skills to use effectively rather than just hiding behind a maxed out Iron Breaker (yes, talking to you, you know who you are!).

The trek can only be completed by a true pilgrim to navigate through to the unpredictable region without a map and where no journey is the same. The Citadel of Eternity is a place most have only heard of through rumours. It is said to be located in a region under the influence of the Chaos Gods and apparently Saltzpyre knows how to get there – or so he claims.