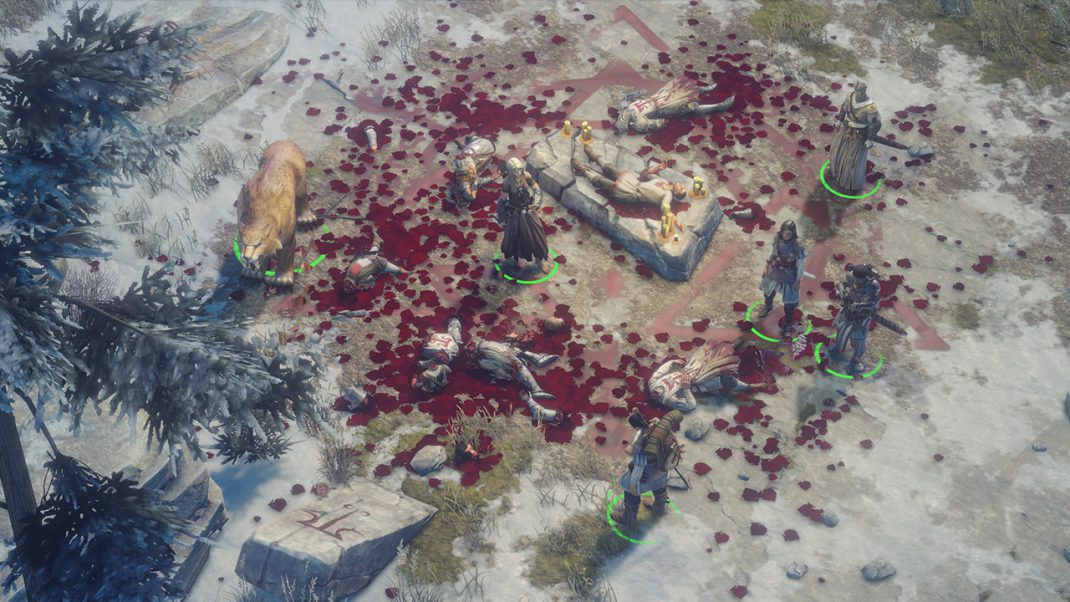 Pathfinder: Wrath of the Righteous Release Date and Beta News

Owlcat Games has announced that the second beta for Pathfinder: Wrath of the Righteous is now available on Steam for backers who contributed to the title’s Kickstarter or Slacker Backer campaigns in the relevant tiers. Fans that had access to the game’s first beta may simply update their file to participate in the second beta. As the last playable version of the game before launch, the second beta, which spans the title’s first four chapters, includes new content such as Crusade gameplay, new side quests, an intelligent weapon companion, a weather system and more. Additionally, the second beta comprises all content featured in the first beta.

The studio also announced that the final retail version of Pathfinder: Wrath of the Righteous will launch September 2 for PC via Steam and GOG. Fans may wishlist the game on their preferred platform today. Owlcat will share its plans for consoles in the near future.

Fans are able to learn more regarding the core experience of Pathfinder: Wrath of the Righteous’ Crusade gameplay during the title’s second beta. As its name suggests, players will be able to lead armies as a Crusade commander and fight against demonic armies through strategic army management and tactical turn-based combat (inspired by Heroes of Might and Magic III classics). New side quests will also be available to fans for the first time during this beta, in addition to a talking enchanted weapon that acts as a mini-companion. Finnean, a weapon/mini-companion whose development was funded after reaching a Kickstarter goal, will be available to players at the Ancientries and Wonders Shop.

Pathfinder: Wrath of the Righteous will launch for PC via Steam and GOG on September 2. Fans may wishlist the game on their preferred platform today or pre-order at wrath.owlcatgames.com.