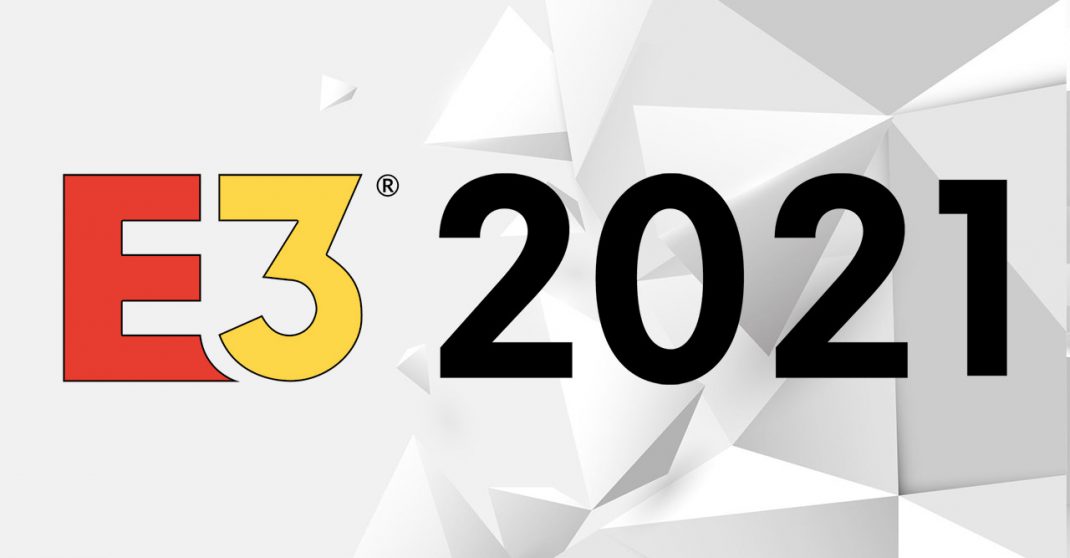 ● Greg Miller – Co-founder of online entertainment outlet Kinda Funny, Miller has become one of gaming’s most sought after hosts for various events across the industry. Known for his often comedic and insightful takes, Miller has deep ties to video and podcast content on video game culture, film, television and comics. 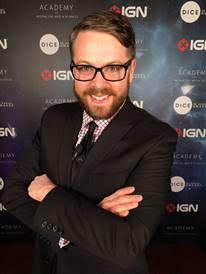 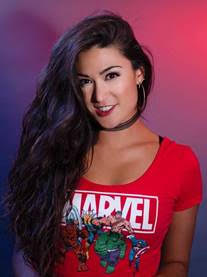 ● Alex “Goldenboy” Mendez – One of the top professional esports commentators, host for multiple fan-favorite games including Fortnite, Halo, Valorant and Overwatch, as well as commentator for NBC’s “The Titan Games.” Mendez recently announced he will also be bringing his comedic styles to G4. 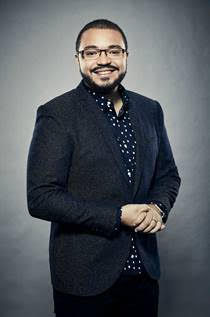 Visit www.e3expo.com for more updates about E3 2021, including registration dates, portal and app details and more.