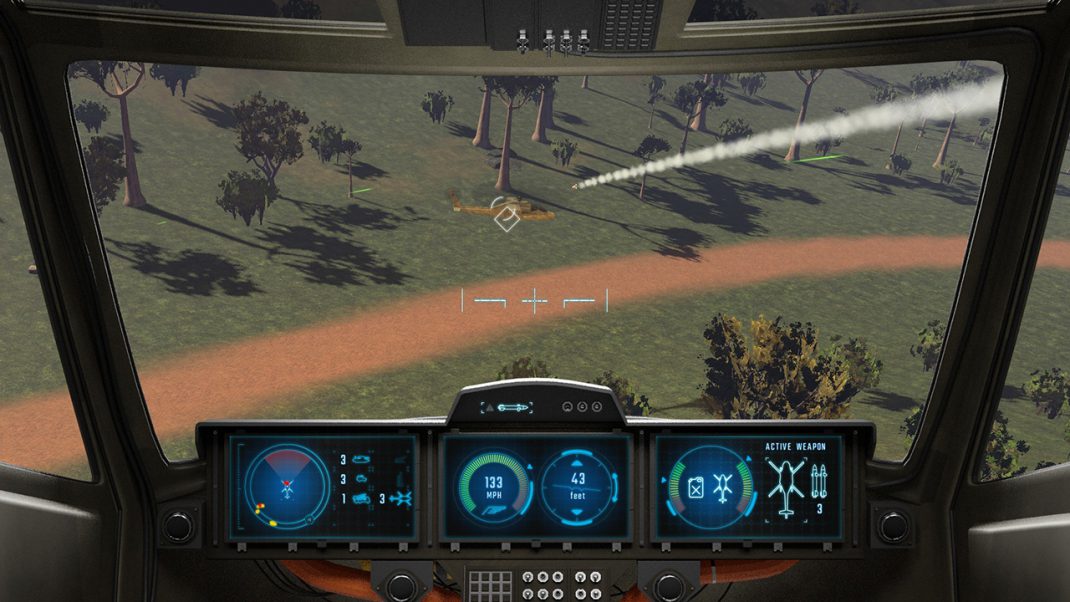 Ziggurat Interactive, publisher of multiplatform retro and modern games, today released their latest title — Super Chopper (Steam) (GOG). In this retro-arcade-styled air combat game, players will pilot an attack helicopter as it flies both rescue and combat missions across dangerous enemy-laden landscapes and target-rich environments! In Super Chopper players will make the most of their joystick jockey skills as they fly through, over, and around canyons, jungles, deserts, and snowy mountains while battling through more than 50 missions. For the more creative combatants out there, Super Chopper includes a fully-featured level editor for players to design their own missions.

Climb into the cockpit of a deadly attack helicopter and prepare to take on five life-or-death scenarios across 50 missions in Super Chopper. Whether you’re rescuing stranded soldiers, putting out fires with your water cannon, or escorting VIP convoys, you’ll need to keep your eyes to the skies and your finger on the trigger.

Features of Super Chopper Include:

Super Chopper is available now via Steam and GOG for Windows PC for $9.99 USD.