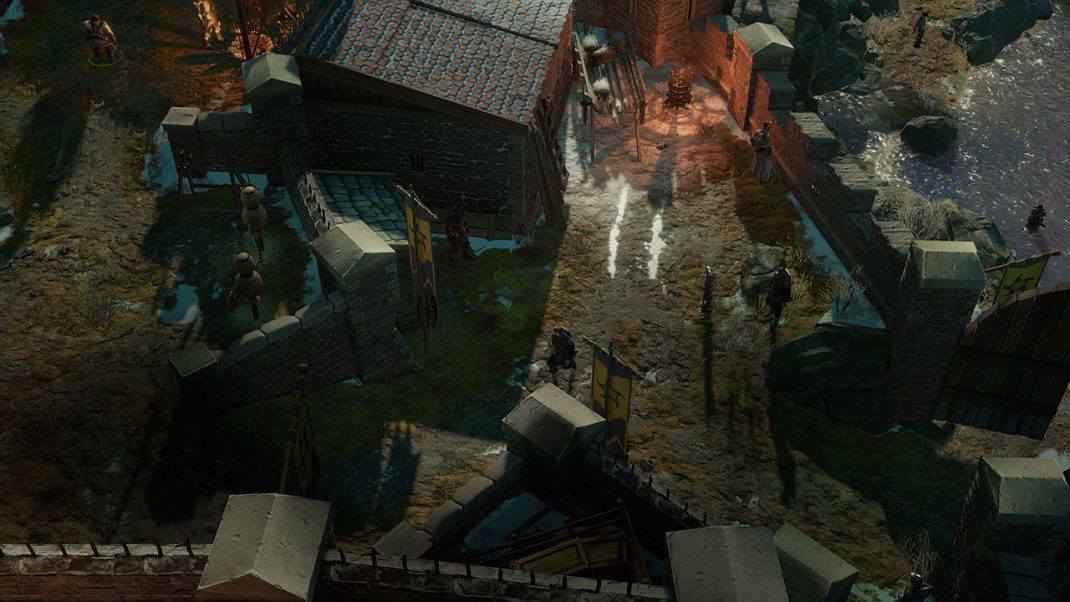 Owlcat Games has announced that the second beta for its classic isometric CRPG, Pathfinder: Wrath of the Righteous, will be available to backers who contributed to the title’s Kickstarter or Slacker Backer campaigns in the relevant tiers on May 5 via Steam. Fans who had access to the game’s first beta may simply update their file to participate in the second beta. This last playable version of the game before launch will comprise all content included in the first beta and new content like Crusade gameplay, never-before-seen side quests, a talking weapon companion, the final in-game UI design, and more. Further details will be shared when Pathfinder: Wrath of the Righteous’ second beta launches. 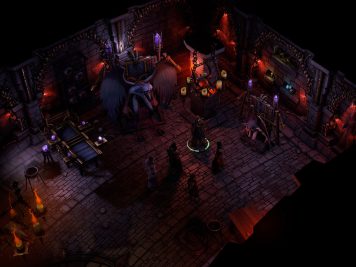 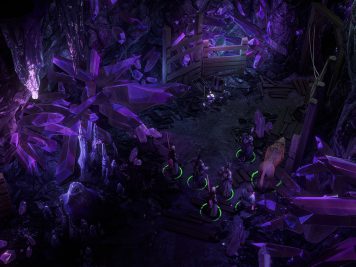 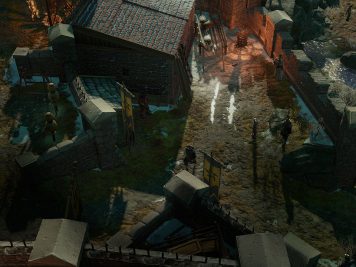 “Our studio is excited for fans to once again embark on a Mythic Path and immerse themselves in well over 50 hours of spellbinding content,” says Alexander Mishulin, Creative Director of Pathfinder: Wrath of the Righteous. “We plan on carefully monitoring feedback as we gear up for the game’s launch later this year, just as we did during our first beta this past February.”

Based on Paizo’s famous tabletop RPG and the adventure path of the same name, Pathfinder: Wrath of the Righteous is the follow-up to the highly successful Pathfinder: Kingmaker. The game will expand the property’s universe and immerse players in an exhilarating crusade between mortals and demons. Fans will have the opportunity to steer the conflict and choose from one of several different Mythic Paths, each with its own unique influence on warfare. Pathfinder: Wrath of the Righteous will launch for PC via Steam and GOG later this year. Fans may wishlist the game on their preferred platform today or pre-order at wrath.owlcatgames.com.