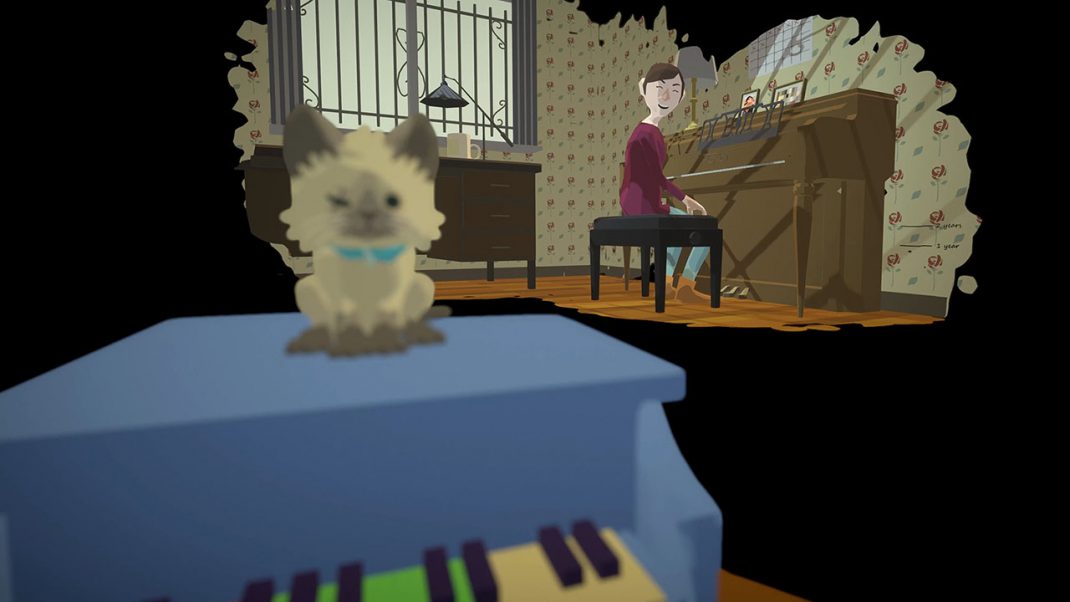 Before Your Eyes is an indie game that first started out as a kickstarter funded game titled “Close Your”. This game ended up raising 179% of its initial fund goal, and although it was originally set for release in 2017 it will finally be available on Steam on April 8th, 2021. What sets this game apart from a multitude of other indie games on Steam is that the actions in the game are controlled with the blink of your eye via webcam tracking. In a press release developers GoodbyeWorld Games stated that, “Each blink will help the players interact with the world or make the memory fade and disappear like a dream… Players move organically through the story and experience its emotional peaks and valleys in the most natural way, until they reach the end of their journey and realize the ultimate truth”. Since hitting its initial funding goal, GoodbyeWorld Games partnered with RYOT, Verizon Media’s Emmy Award®-winning content studio and innovation lab, to help bring their idea to life. Just as promised Before Your Eyes really makes you cherish every blink, because just as the trailer teases, “no matter how much you like it- you’re not going to be able to stay”. 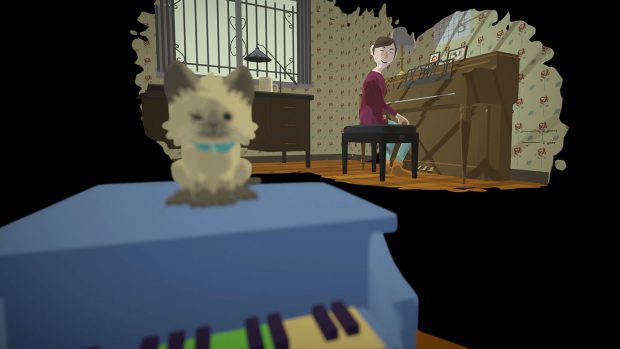 The game’s premise places you as a soul floating in an ocean that was lucky enough to be scooped out by the ferryman for him to take you to your judgement. As you are whisked away to the afterlife the kind ferryman allows you to take one last trip down memory lane, literally. Unlike other games though, this game is controlled by your eyes via webcam with support from your mouse. As the games main gimmick, if you do not have a webcam it is playable with just a mouse, but where is the fun without the stress of trying to hold out on blinking for as long as possible. Another added feature of the game that I was glad to see implemented is that the game will take into account if you are wearing glasses and adjust the sensitivity. The game lets you adjust the sensitivity at any time, and even with an older webcam was highly accurate in tracking blinking. The main controls are that the player uses the mouse to look around, and blinks to interact with objects or skip time. Separating the characters eye direction from the eye motion tracking prevents the game from getting too chaotic and helps reduce the likelihood of motion sickness. A more subtle feature of the game is that it allows you to replay sections without having to start over entirely. This is helpful for those moments you can’t keep yourself from blinking, or for any in game achievements you wanted to try and pick up. 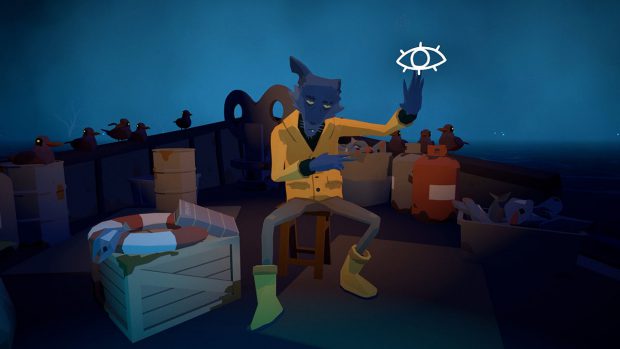 Although it is a shorter indie game, I would recommend anyone who is interested in a new play experience. At first I approached it as a challenge to not miss a moment, and was both sad and laughing at myself when my eyes watered and I just had to blink, not knowing what I would miss out. This game is best played at your own pace to interact and develop the story. It would be too easy to speed blink your way through it, but that is not how it is meant to be enjoyed. Before Your Eyes reminds us all to take a moment, call someone you love, or start that adventure you’ve always wanted; because just like you can’t stop blinking, you can’t stop time from moving.

Before Your Eyes comes out on April 8th and is now available to wishlist on Steam. 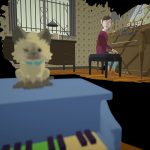