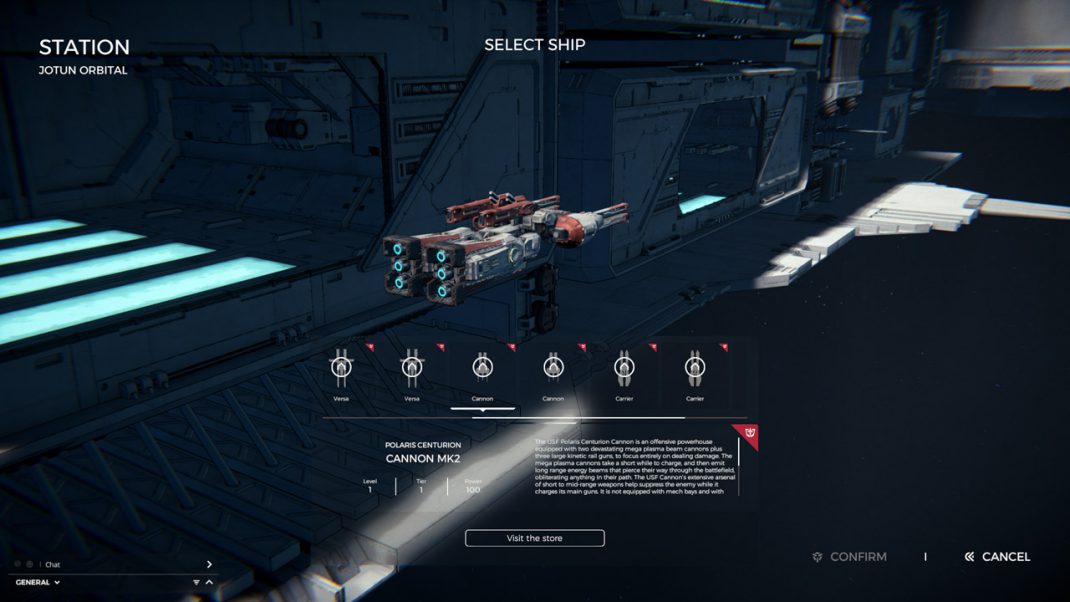 Game development studio Pixelmatic today announced the release of a new game trailer for revolutionary sci-fi massively multiplayer online (MMO) strategy game Infinite Fleet. Titled Counterattack, the trailer features some of the protagonists of the Infinite Fleet saga, voiced by an all-star cast of voice artists from Dragon Ball Z, Nier: Automata, and Attack on Titan, and is accentuated by the musical work of The Transformers: The Movie composer Vince DiCola.

Set in the year 2150, the trailer presents the continuation of the story surrounding the massive Infinite Fleet universe. In addition to showcasing the epic space combat that awaits gamers, it reveals an exciting new gameplay mechanic for players to explore.

Infinite Fleet’s protagonists are brought to life by a lineup of top-tier voice actors from highly acclaimed game and anime franchises: lead protagonist Alexander Chase is voiced by Jonah Scott, who is known for his work on Attack on Titan; Captain Tanaka receives her voice from Kira Buckland, who previously voiced 2B in Nier: Automata; and Captain Harold ‘Herk’ Campbell is voiced by Brian Drummond, the English voice of Dragon Ball Z’s Vegeta.

The trailer’s epic battle scenarios are underscored by compositions by Grammy and Golden Globe nominee Vince DiCola and his long-term partner Kenny Meriedieth. DiCola is a veteran in the music industry who has received worldwide recognition for his scores for the soundtracks of legendary Hollywood titles such as The Transformers: The Movie and Rocky IV. DiCola’s iconic 80’s sound perfectly lends itself to Infinite Fleet’s retro anime art style and vivid storytelling.

“Infinite Fleet’s Counterattack trailer is a game-changer both for our fans and for our team,” Pixelmatic CEO and Infinite Fleet creator Samson Mow commented on the release, “not only does it reveal a major gameplay element, but it also marks the beginning of the next stage in Infinite Fleet’s development as we stride towards the global launch of our beta.”

Infinite Fleet is an online strategy game in which players command fleets of customizable spaceships and play cooperatively to fend off an alien threat, leaving their legacy in the game’s lore via its unique directed narrative feature. The game draws inspiration from space real-time strategy (RTS) and MMO classics like Homeworld and EVE Online, while integrating a crypto asset to power its in-game peer-to-peer economy.

Infinite Fleet’s development team is led by veteran AAA game developers that have worked on franchises such as Age of Empires, Homeworld, Company of Heroes, Dawn of War, Mass Effect, and other top-rated games, which have collectively grossed over $1.2 billion globally. Exordium, the publisher of Infinite Fleet, is currently conducting a public fundraising round and has so far raised over $4.1 million.

Aspiring commanders can sign-up for more information and join the Alpha on the Infinite Fleet homepage, they can also stay up to date with the latest on the game’s Discord, Twitter, and Facebook.