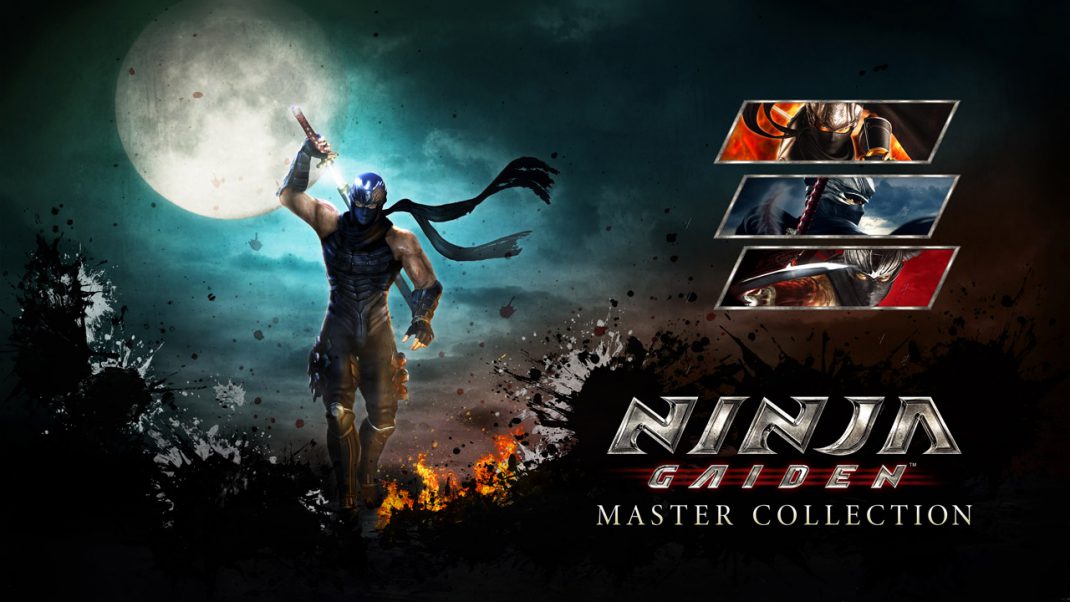 The special Digital Deluxe Edition allows fans and newcomers alike to dive deeper into the thrilling non-stop action world of NINJA GAIDEN. The special edition includes a beautifully vibrant 70-page digital art book, a soundtrack featuring over 180 tracks, and all three games in this knockout collection.

KOEI TECMO America also announced various pre-order bonuses available for both the Standard and Digital Deluxe Editions of NINJA GAIDEN: Master Collection. Those who pre-order the Standard or Digital Deluxe version on PlayStation 4 will receive a special theme for their console and five NINJA GAIDEN themed avatars, while those who pre-order the Digital Deluxe version on Xbox One will receive 10% off of their purchase. Bonuses available for Nintendo Switch and Steam pre-orders, alongside the dates they will go live, will be revealed in the coming weeks on the KOEI TECMO Twitter account.

The NINJA GAIDEN: Master Collection brings the renowned action games to PC and consoles, allowing fans to once-again experience the tale of “super ninja” Ryu Hayabusa as he battles deadly fiends causing chaos around the world. NINJA GAIDEN Sigma, originally released in 2007, set the standard of high-speed action for the series – introducing dual-wielding weapons, and a Mission Mode alongside its gripping Story Mode. NINJA GAIDEN Sigma 2, originally released in 2009, continued Hayabusa’s journey alongside characters Ayane, Rachel, and Momiji, with four difficulty levels testing player’s battle techniques with every heart-stopping fight. The latest entry, NINJA GAIDEN 3: Razor’s Edge, originally released in 2012, upped the challenge with powerful new enemies and fiercely violent depictions, as well as bringing Kasumi into the action, making it the series’ most alluring white-knuckle experience to date.