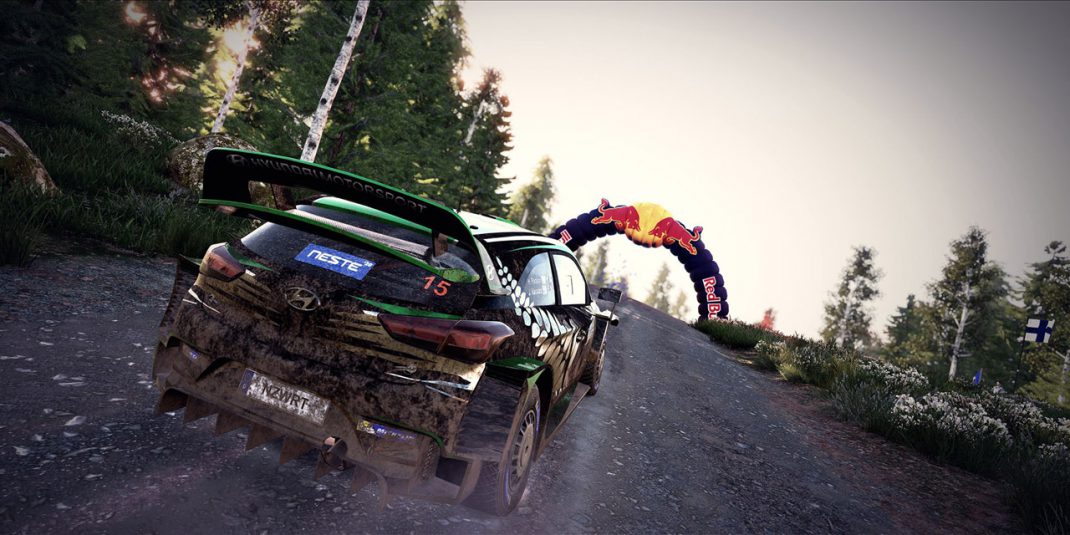 WRC 9 FIA World Rally Championship, also known as WRC 9, is an off-road simulated racing video game. The game has been endorsed by some of the world’s top drivers as being the most in-depth rally game on the market. This installation includes three new rally locations (Kenya, Japan, and New Zealand) along with 15 classic “landmark vehicles” from WCR history to choose from and over 100 special stages to be tackled. In March of 2019, WCR 9 became the official game of the 2020 FIA World Rally Championship and included it’s 14 locations, although the COVID-19 pandemic drastically altered the real life event causing cancelations, reschedules, and additional real life locations to be used.

The game was originally released on September 3rd, 2020 for the PC, PlayStation 4, and Xbox One via the Epic Games Store. It has also since been released on the next generation of consoles, the PlayStation 5 and Xbox Series X/S. The Nintendo Switch version, like most non-Nintendo branded games, was released a little over six months after its console and pc siblings.

WCR 9 FIA for the Nintendo Switch has a $49.99 price tag for the standard edition and the Nintendo E-Shop also offers a bundled deluxe edition that includes a couple of DLC vehicles for $72.00. Not surprisingly most retailers are offering a $10 price cut for the PlayStation and Xbox editions as the game has been on the market for six months already. Thankfully the Switch offers the DLC from day one, unlike with other titles where Nintendo lagged behind several years when releasing DLC, which caused a lot of gamers to feel left out. 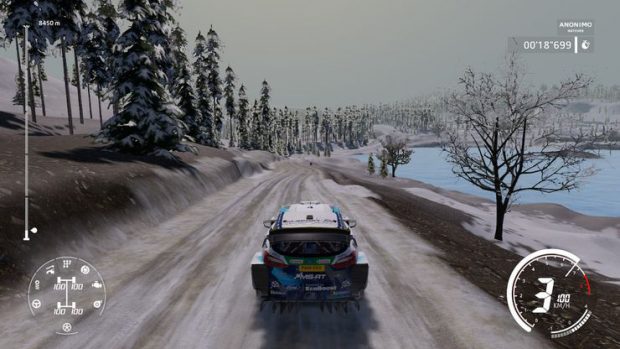 After powering up the game you are immediately asked if your skills in racing/driving simulators, options are novice, intermediate, and expert. After choosing the novice option the game gave me a car and a short tutorial on which each button controlled, then I was out on the open road with my first time test. This test helps the game determine the best set up for you, and upon completion it will recommend use of ABS, TCS, and Starting Assist depending on how well the game believes you performed. Thankfully their recommendation is optional and you are allowed to choose the assists you personally believe you need. Additional gaming difficulty options include a scale of difficulty from 50 to 150, damage effects to the car (both visual and functionality) and a permacrash option that takes you out of the race if the damage to your car is too severe. I have to say the switch joy-con controllers feel out of place in a serious racing game such as WRC 9. I would recommend a pro controller if you have the option, the loud buzzing of the joy-con vibrations at every acceleration ended up making my left hand feel numb and a larger solid controller would be much more comfortable overall.

This first initial test then brings you to the rest of the game, which is incredibly detailed for what you would think in a racing game. The main menu allows for controlling multiple aspects of your racer including crew management (with mechanics and agents), research & development, test area, statistics, standings, event calendar and more. This is not your standard Mario Kart. The game even uses the in game currency to pay for event registration fees and other items, so you really have to budget and take it seriously. 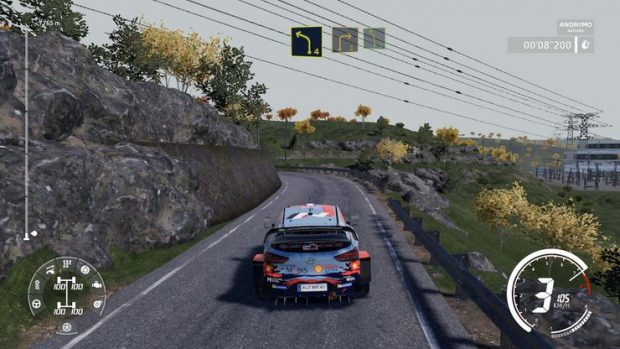 Overall the gameplay is what you would expect from a racing game, but sadly the Switch version once again fails in visual quality to its console siblings. The newer consoles bring a better experience, but that would be expected for next generation gaming. Although it isn’t as visually stunning, the Switch excels in its main gimmick of being portable. In handheld mode the graphics take a dive in addition to the game having considerably longer load times. Even with the downgrade in graphics, the game plays smoothly which is all you really need when deciding to play on the go, as long as you don’t mind the aesthetics.

In general the Switch version of WRC 9 brings all the fun of racing to a more portable experience. If graphic quality isn’t your main concern I would recommend picking it up, especially if you are feeling a need for speed. It seems unlikely that it will appeal to anyone who wants the highest visual quality experience, for that I would save your wallet for the next gen or pc versions.