“I am Bo-Katan of Clan Kryze. I was born on Mandalore and fought in the Purge. I am the last of my line.” – Bo-Katan Kryze 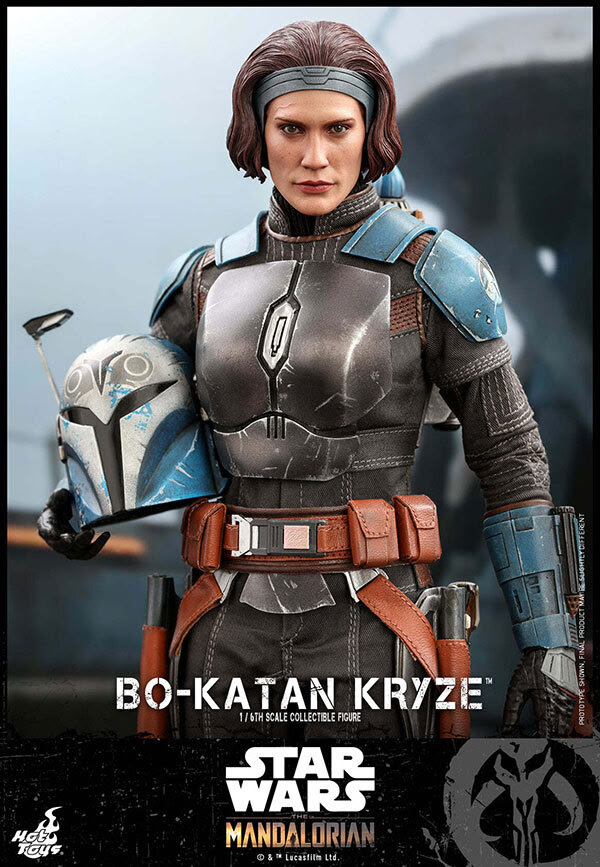 Hot Toys has unveiled a new 1/6 scale figure inspired by the character of Bo-Katan Kryze™ as she appeared in Season 2 of the hit Star Wars™ series, The Mandalorian, streaming on Disney+

A gifted warrior, Bo-Katan Kryze is a legendary Mandalorian. Refusing to align with the Empire’s occupation of Mandalore, she now seeks the Darksaber.

The resourceful and brave leader of the Nite Owls is a must-have 1/6 figure collectible for all Star Wars fans. Pre-order her today, via Sideshow