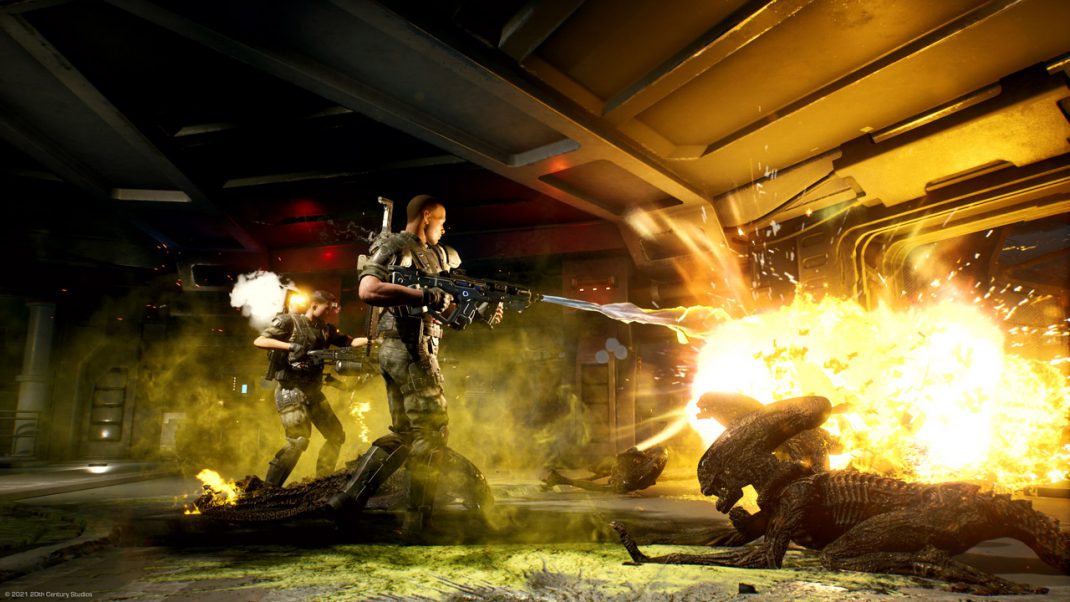 “With Aliens: Fireteam, you and your friends will experience stepping into the boots of a squad of hardened Colonial Marines fighting in the ultimate battle for survival,” said Craig Zinkievich, Head of Cold Iron Studios. “This is the action game Aliens fans have been waiting for – hordes of different Xenomorphs swarming over ceilings and across walls, surrounding your team and striking from every angle. Work together, customize your character, utilize tons of weapons and gear and…well, you just might get your fireteam out alive.”

Set 23 years after the original Alien trilogy, Aliens: Fireteam drops players into the role of a Colonial Marine aboard the USS Endeavor, recently tasked with answering a distress call from the outer colonies. Deploy to overrun facilities, abandoned ruins and strange alien landscapes as you battle terrifying enemies across four campaigns with two friends or AI teammates. Stunning visuals, realistic environments, powerful weapons, futuristic equipment, and an eerie soundscape heighten new Alien storylines across a series of replayable missions that evoke and expand upon the blockbuster films.

Facing over 20 intelligent enemy types – from Xenomorphs to Weyland-Yutani Synthetics – players must utilize cover tactics and master team strategy to eradicate extraterrestrial threats that swarm through doors and vents, scramble across walls and ceilings, and strike from darkness with uncanny ferocity. Five character classes, an expansive arsenal of customizable weapons and mods, character progression, and innovative advancement systems help even the odds in this heart-pounding shooter and place Aliens: Fireteam in another dimension of co-op survival shooters. The unique Challenge Card system also lets players mutate each mission, offering a new experience with every playthrough. 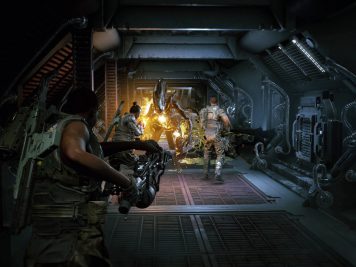 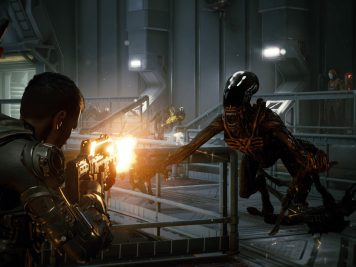 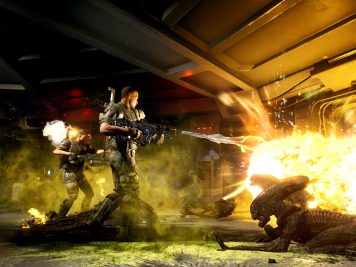 “We’re thrilled to be working with the team at Cold Iron Studios on this new chapter in the Alien franchise,” said Josh Valensi, Executive Producer, 20th Century Games. “Aliens: Fireteam expands the story into new corners of the universe, as the Colonial Marines aboard the USS Endeavor desperately battle to survive a universe of sinister corporate secrets, ancient alien ruins, and deadly Xenomorph legions. Alien fans should prepare for a Xenomorph fight like no other.”

Aliens: Fireteam has not yet been rated by the ESRB.