Toast to 30 years of Blizzard and the first-ever BlizzConline with tons of new merch launching February 19 on the Blizzard Gear Store! Read on to find out more about some of the exciting new loot dropping soon.

Also announced earlier this month, the Arthas Helm of Domination Blizzard Exclusive Replica brings to life one of Warcraft’s most powerful artifacts. At over 15 inches in height (nearly 17 inches in stand), this premium collectible is perfect for any fans of Azeroth.

Blizzard VP of Global Consumer Products Matt Beecher said: “We couldn’t think of a better way to celebrate fans that have spent the last three decades with us than with a special collection that commemorates our shared journey.

Blizzard has even more surprises in store, including a new World of Warcraft Purple Murloc Plush by Snap and additional event/franchise apparel. Be sure to tune into the show and check out the Blizzard Gear Store starting February 19! 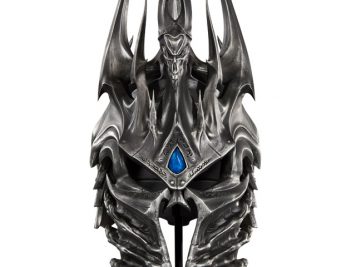 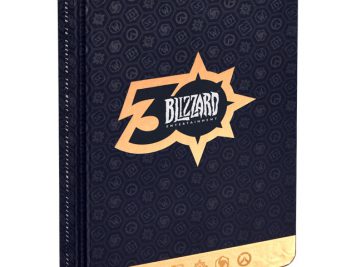 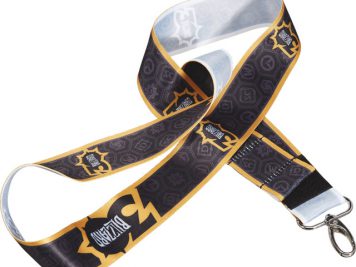 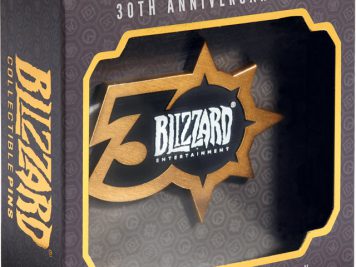 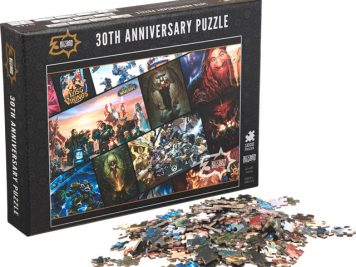 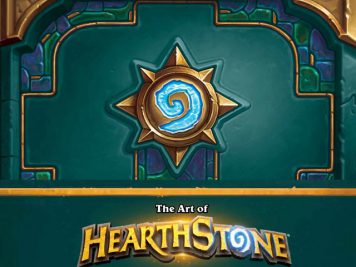 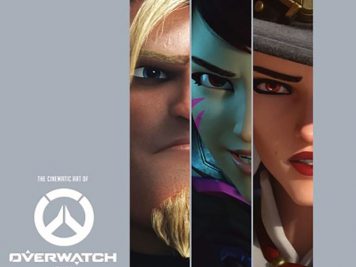 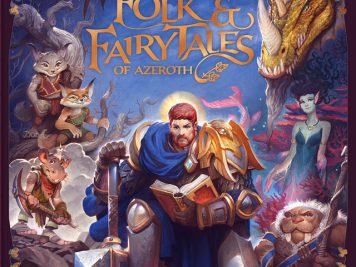 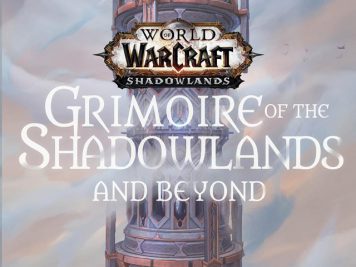 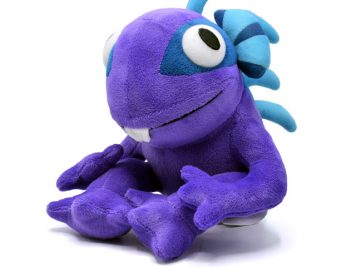