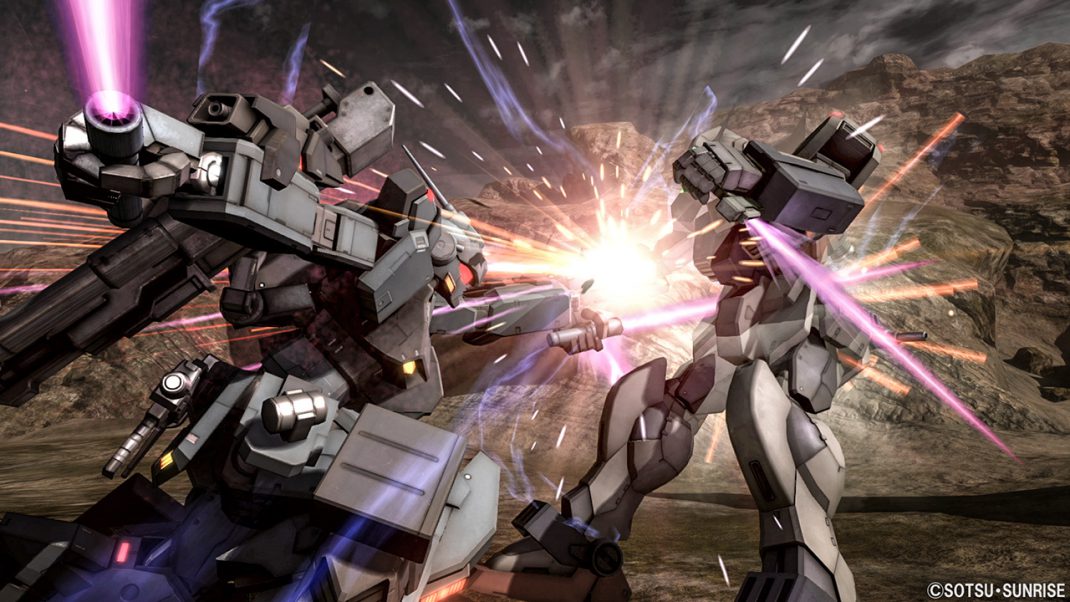 BANDAI NAMCO Entertainment America Inc. today announced that Mobile Suit Gundam Battle Operation 2 is launching today in the Americas on the PlayStation®5 computer entertainment system. The free-to-play title is now available as a digital download via the PlayStation Store. In addition to the PlayStation 5 launch, players now have the option to select between Japanese and English voiceover options – which will now be available for both the PlayStation 5 and PlayStation 4 versions – as well as gameplay improvements, upgrades, and a new map for players to conduct battle upon.

Whether by land or by space, Mobile Suit Gundam Battle Operation 2 features fan favorite Mobile Suits for pilots to drop into and lay waste to their foes. Players will fight for their survival in intense 6v6 team online battles with players all around the world. Infantry battles in Mobile Suit Gundam Battle Operation 2 add a new dimension to the in-game combat, giving pilots the ability to take part in the fight alongside mechas, placing bombs in enemy bases or requesting support fire to help decide the outcome of the battle. Additionally, customizable Mobile Suits offer players the opportunity to enhance their favorite mecha through Development Points earned in battle.

Boasting an ever-evolving rotation of Mobile Suits, stages, clothing, and events, Mobile Suit Gundam Battle Operation 2 launched in the Americas with a plethora of content upon release and has been adding new content and updates since its launch.