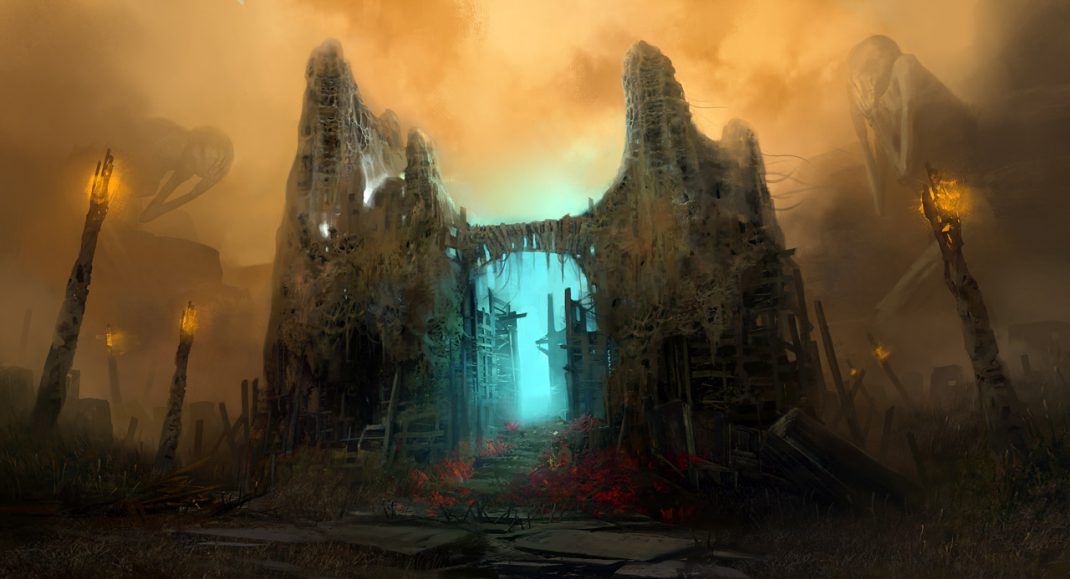 The Medium 14 Minutes of Gameplay Video

Bloober Team, the studio behind acclaimed horror games including Blair Witch, Observer: System Redux and Layers of Fear, today debuted an extended look at gameplay from its upcoming psychological horror title The Medium, that showcases the different perspectives, environments and powers players will experience when the game is released on Jan. 28 for Xbox Series X|S and PC.

The 14-minute video sees the titular medium Marianne explore the real and spirit world both alternatively and simultaneously; showcasing the unique split-screen dual reality gameplay system that will see you play in two locations at the same time. Throughout the game, players will be pushed and pulled seamlessly between these two worlds – with about a third of the action taking place in the real world, a third solely in the spirit world and a third in both realms simultaneously.

Marianne is gifted with a number of psychic abilities she must combine to overcome the threats and obstacles of both worlds, such as the protective Spirit Shield and the more potent Spirit Blast. As she uses her powers to untangle the mystery of the Niwa resort, her investigation eventually takes her beyond the walls of the haunted hotel to other locations, including the mysterious Old Fort showcased for the first time in the new gameplay.

The video also gives players a taste of gameplay encounters against The Maw, the main antagonist voiced by Troy Baker, and reveals one of its unique abilities. Deceitful and insatiable, The Maw just like Marianne can travel between the real and the spirit world, thus chasing Marianne across both realities. In the spirit world, The Maw is visible and can easily spot Marianne, while she can defend herself with the Spirit Blast. However, travelling to the material world makes The Maw invisible but also blind, so it relies solely on hearing to locate its prey there.

The Medium is Bloober Team’s largest and most ambitious project to date and players can head to www.themediumgame.com to preorder on Steam, Epic Games Store and the Microsoft Store at the price of $49.99/€49.99/£41.74 with a 10% off discount before launch. Players who preorder via Steam will receive The Medium Original Soundtrack (by Akira Yamaoka and Arkadiusz Reikowski) and The Art of The Medium (digital artbook).

Developed and published by Bloober Team, and rated “M for Mature” by the ESRB and PEGI 18, The Medium will launch on Xbox Series X|S and PC via Steam and the Epic Games Store and the Microsoft Store on Jan. 28.