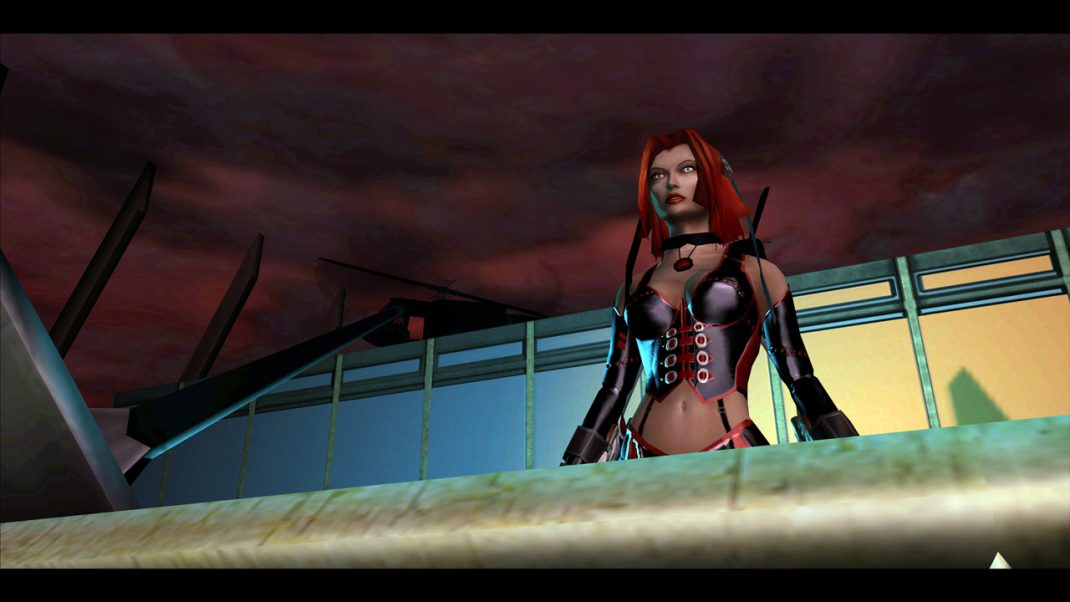 Today, publisher of retro-and-modern games Ziggurat Interactive is releasing enhanced versions of the classic third-person action-RPGs, BloodRayne and BloodRayne 2. These “Terminal Cut” editions feature enhancements such as 4k gameplay, upscaled cinematics, better lighting, 4x anti-aliasing, and more. BloodRayne: Terminal Cut and BloodRayne 2: Terminal Cut are available for $14.99 USD, at a substantial discount during launch week, and are free for current owners of the original games on Steam and GOG.com.

“We were blown away by the fan response to the new Terminal Editions. Even after all these years, the BloodRayne community is still an incredibly vibrant group of fans, and we’re going to do everything we can to make them proud. Thank you,” said Wade Rosen, President of Ziggurat Interactive.

New Language Support: Accessibility is important, and actually understanding the dialogue in a game does wonders for immersion. New localizations include:

Originally released in 2002, BloodRayne follows the red-headed half-vampire, Rayne, as she travels around the world hunting Nazis. Players wield a variety of vampiric powers — and the infamous Twin Arm Blades — in thrilling, third-person combat. The sequel, BloodRayne 2, found the hungry heroine hunting down a vampiric cult set on world domination, using an expanded arsenal of weapons and abilities. The games spawned a theatrical film and a comic book series detailing Rayne’s life and exploits.