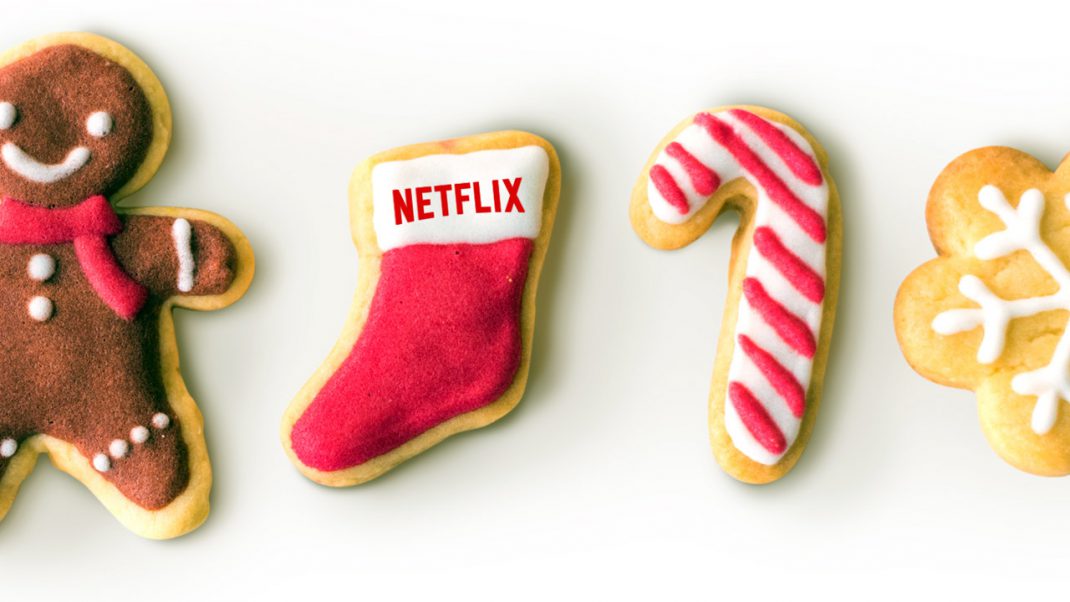 Whether you want a joyful musical comedy, magically festive romance, or delicious sugar fix, Netflix NEW holiday titles have just what you need to celebrate the most wonderful time of the year.

Coming in December
📺 Home For Christmas: Season 2
📺 How to Ruin Christmas: The Wedding