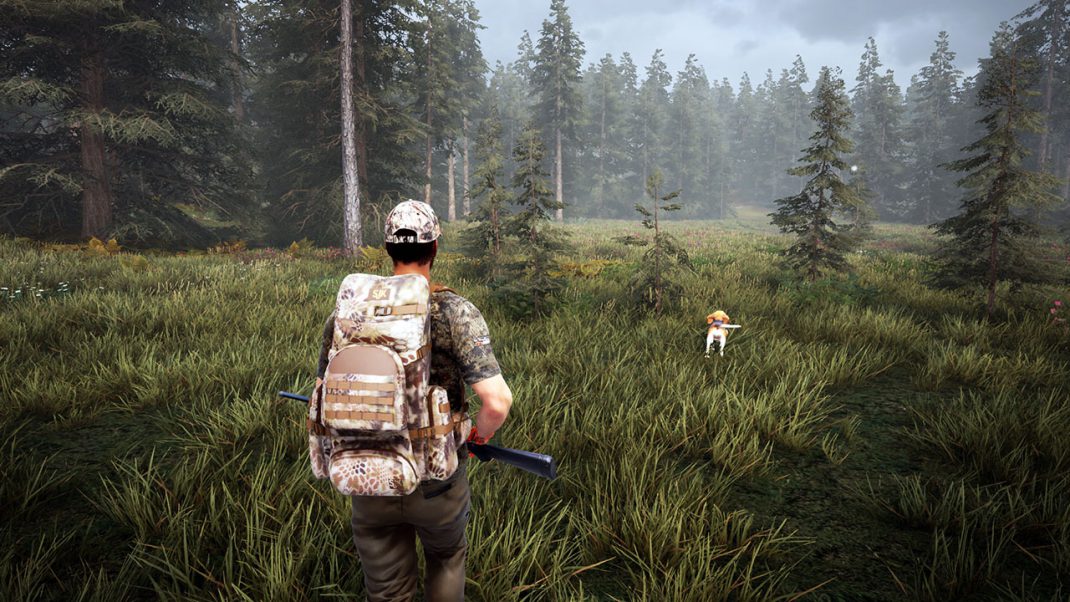 NACON today celebrates the release of Hunting Simulator 2 on PC. After a release on PS4™ and Xbox One consoles on June 25th, this brand-new hunting simulation game developed by Neopica is now accessible to PC gamers on steam!

Hunting Simulator is available now on PS4™, Xbox One and PC via Steam. A Nintendo Switch™ version will be released at a later date.

In Hunting Simulator 2, you explore bigger, more varied and more spectacular natural environments thanks to completely redesigned graphics and sound effects. The game provides many hours of challenges and immersion among the flora and fauna of some of the most beautiful areas of Europe and the United States. There are over 33 animal species to find in Hunting Simulator 2. The artificial intelligence for each species has had significant work put in to recreate their unique and realistic behaviors.

Via an all-new interface, hunters can also choose every piece of their gear from over 75 weapons and accessories, as well as 90 official clothing items faithfully recreated from the sport’s top specialist brands: Browning, Winchester, Verney Carron, Bushnell, Kryptek and many more.